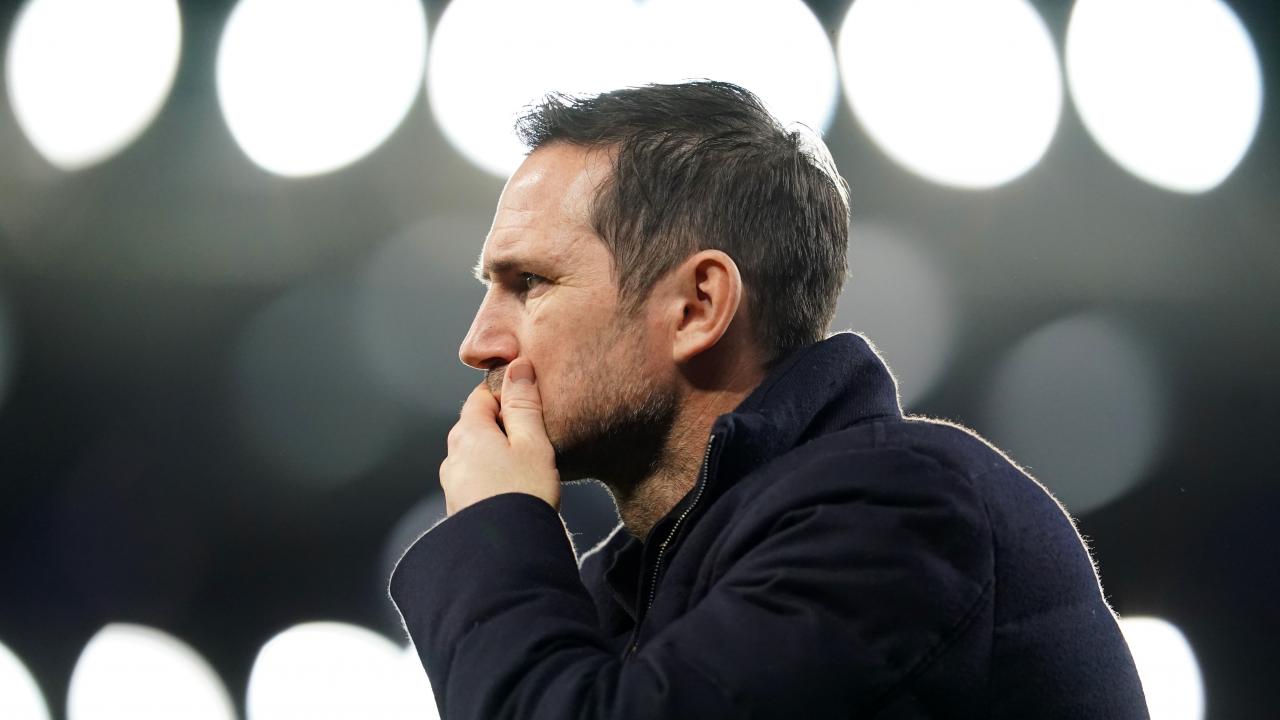 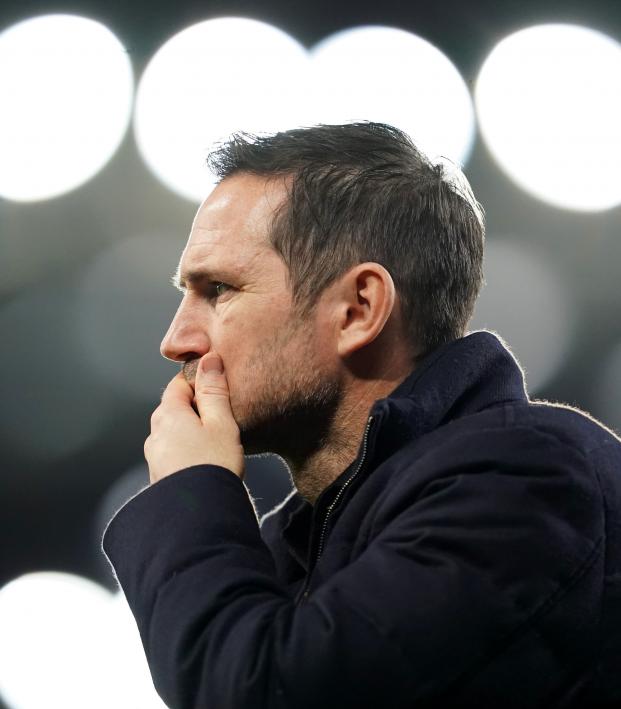 Official: Frank Lampard Has Been Fired

Chelsea dismissed manager Frank Lampard after 18 months in charge on Monday after the man at the heart of much of their greatest success as a player failed to deliver as coach despite spending over $300 million in the summer transfer window.

Lampard, who led the club to a top-four finish and the FA Cup final in his managerial debut 2019-20 campaign, leaves with Chelsea ninth in the Premier League after a run of five defeats in eight league games.

"This was a very difficult decision for the Club, not least because I have an excellent personal relationship with Frank and I have the utmost respect for him," Chelsea owner Roman Abramovich said in a statement on the club's website. "He is a man of great integrity and has the highest of work ethics. However, under current circumstances we believe it is best to change managers."

Lampard, a former midfielder who won three Premier League titles and the Champions League and is the club's record scorer, becomes the 12th Chelsea manager to be fired since Russian billionaire Roman Abramovich took over in 2003.

The 42-year-old was hired in 2019 following a stint with Championship (second-tier) club Derby County and won praise last season, giving several youngsters a chance, after inheriting a squad that could not be strengthened due to a FIFA-enforced transfer ban which was eventually lifted.

His dismissal was criticized by former England international Gary Lineker.

"Utterly ludicrous after his first bad run," Lineker said on Twitter. "It was always going to need time given so many new signings feeling their way into a new club. Patience being a virtue is seldom recognized in this sport. They never learn."

"Absolutely staggering decision from Chelsea to sack Frank Lampard," Owen said. "Where do you begin? Against the odds made top four last season and qualified impressively to the knockout stages of the Champions League this season. Bought some good players who will settle in given time. Madness. I'm convinced there's been plenty of politics going on in the background for some time at Chelsea. Hardly a surprise as it's always been that type of club."

Lampard beat off strong opposition to sign some of the game's most sought-after emerging talents in the close season but most have struggled to make an impact.

The biggest outlay was for German duo Kai Havertz ($97 million) and Timo Werner ($61 million) but both have remained somewhat peripheral. Werner has worked hard enough and could yet develop into a top Premier League player but after a bright early few weeks, little has gone right for him — topped off by having a penalty saved near the end of Sunday's win over Luton.

Alongside Mason Mount and Christian Pulisic, Lampard seems to have decided to rely for his creativity on a collection of small, lightweight players, hoping their skill would flourish amid the physicality of the Premier League.

When the team ran to join lanky striker Tammy Abraham in celebrating his hat-trick on Sunday he looked like a teacher surrounded by primary school boys at playtime.

Torn between trying to give the new men game time but needing to find someone to actually create and finish chances, Lampard has never been able to settle on a preferred lineup and seemed to rely almost entirely on Mount and full back Reece James to create chances.

His best signing was probably Thiago Silva on a free transfer, but even his calming influence from the back has not been able to help generate consistent, probing attacking play from those in front of him.

It all looked so different at the end of last year as a 17-match unbeaten run in all competitions appeared to reinforce Lampard's credentials as Chelsea qualified for the Champions League knockout stages as group winners, while sitting third in the league and even being talked about as potential champions.

But Chelsea's form began to implode midway through December and they have plummeted down the standings after two wins in their last eight league games, underlined by Tuesday's 2-0 defeat by Leicester City.

Chelsea, who are ninth in the standings on 29 points from 19 games, 11 points behind leaders Manchester United, host Wolverhampton Wanderers on Wednesday.