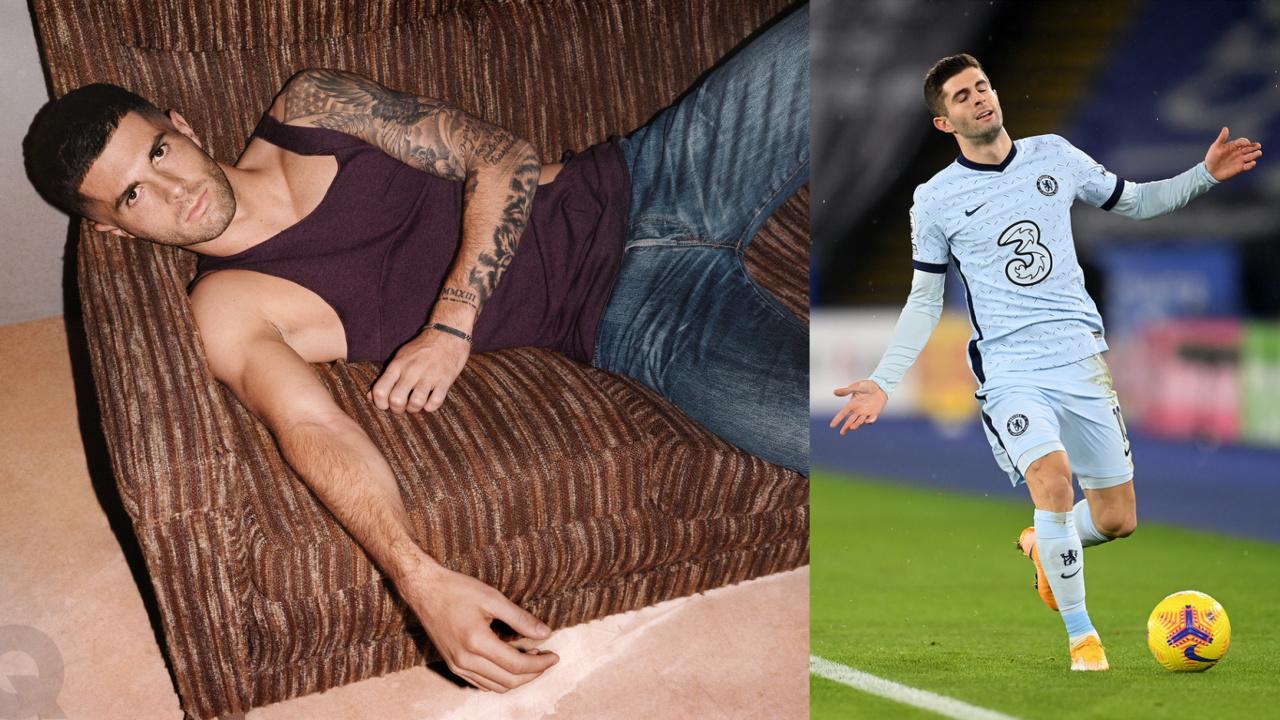 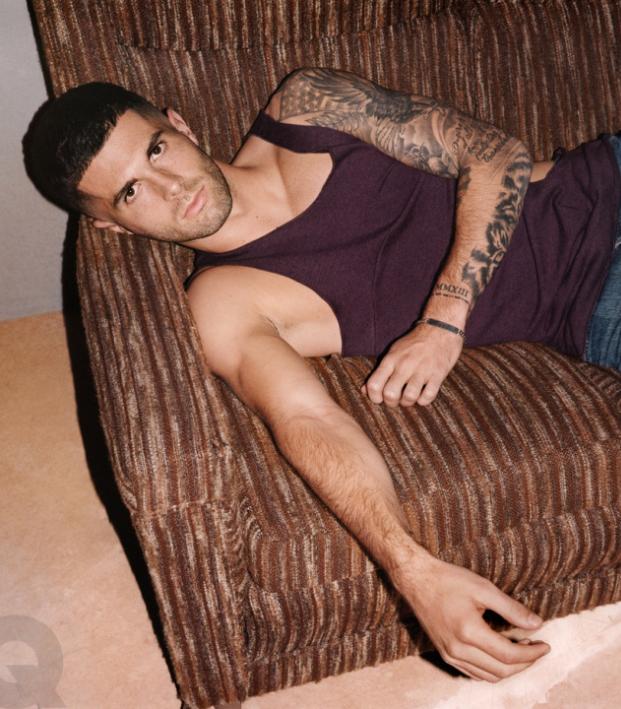 Connor Fleming January 19, 2021
Leicester defeated Chelsea 2-0 on Tuesday to climb to the top of the Premier League.

If you believe The Athletic — and not just their 15,000-word oral histories about that time when something slightly, comparatively odd happened — then Frank Lampard is finished as manager of Chelsea following Tuesday’s 2-0 defeat to Leicester City.

If it was Lampard’s final match in charge, it was a faithful terminating performance from his players: Kai Havertz put in another Ali Dia-esque showing, Mason Mount looked like a tidy midfielder who’ll excel at Southampton in a few years' time, Ben Chilwell is an excellent example of why aspiring youngsters should take the route of left back if they want to go pro and Christian Pulisic’s best appearance this season remains his recent GQ photo shoot.

That’s all unbelievably unfair on Chelsea’s players, which is why they need a new manager.

With regards to Pulisic’s GQ article, the highlight is this exchange concerning his gold crucifix:

“Is that something that's a big part of your life?”

“Do you mean this chain?”

It also provides Pulisic with the Anglocentric bias of being entirely incapable of diving (please don’t reference today’s writhing on the ground after being touched outside the area), and calls him “the One, the prophesied star who will (finally!) deliver the U.S. to the upper echelons of world soccer, and soccer to the upper echelons of American sports.”

Bit of news for men’s monthlies on that one: Pulisic was the leading scorer in the final round of 2018 CONCACAF World Cup qualifying. The U.S. didn’t qualify for the World Cup. Saying he’s just like LeBron James — capable of dictating the fortunes of his entire team single-handedly — is so damn stupid and something I thought we'd put behind us almost five years ago. We don’t need a strangely forced American sporting metaphor, we need more output from every other position of the pitch.

Pulisic’s Chelsea is an excellent point of reference for those that believe a Pulisic USMNT is all you need to secure the World Cup. The supporting cast is infinitely better in London. Pulisic is equally committed and largely without blame in Lampard’s rumored dismissal (his form throughout the resumption of the 2019-20 season in June and July was paramount to Chelsea’s Champions League qualification), but the Blues now have just three wins in their last 10 league outings.

That stretch has included defeats to Everton, Wolves, Arsenal, Manchester City and now Leicester, as well as draws with Tottenham and Aston Villa.

Caught everyone by surprise!

Ndidi sends this one in off the post. 1-0, Leicester lead! #LEICHE pic.twitter.com/IJAnv8gfQH

Drawing Diego Simeone’s Atlético Madrid in the Champions League Round of 16 was also a reserved form of hell for Lampard and Chelsea, as there’s no way Roman Abramovich could watch today’s showing and think, “Yeah, this’ll cause Diego Simeone trouble.” 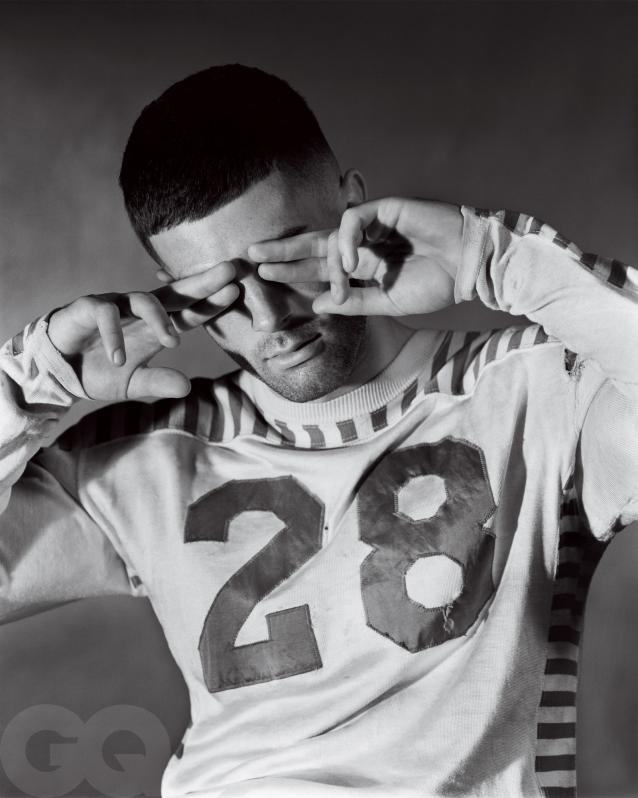