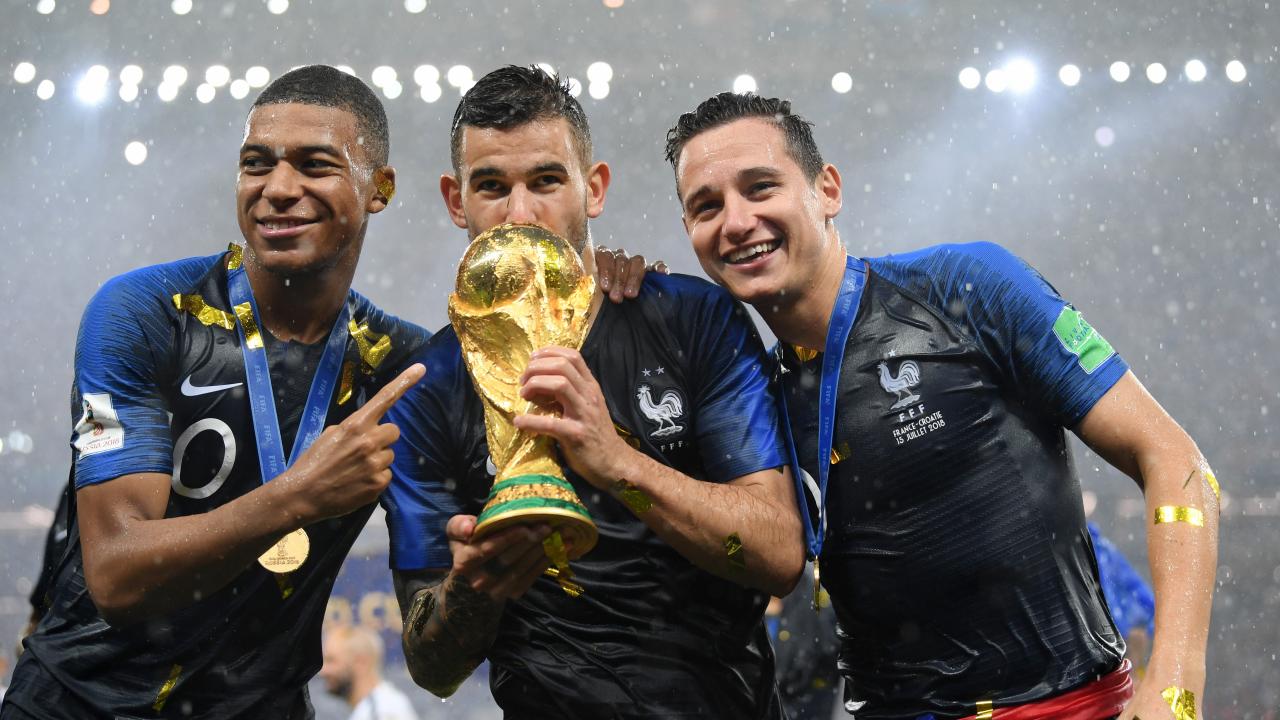 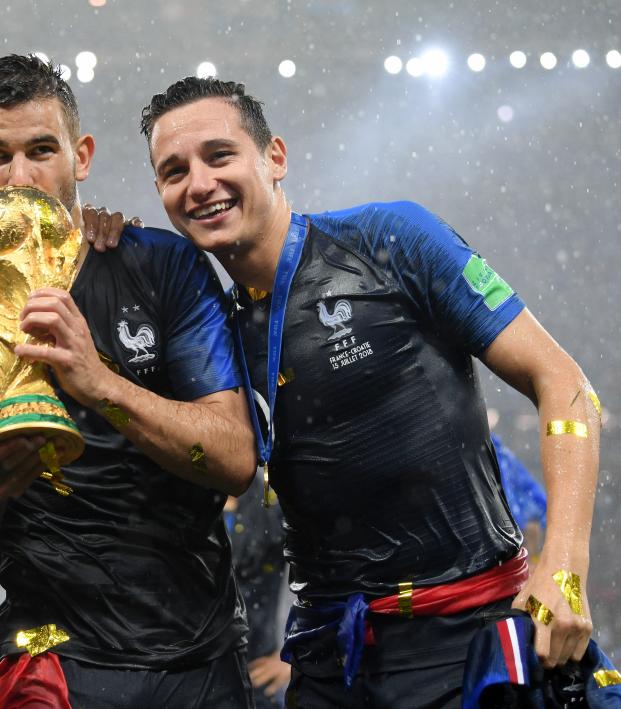 Travis Yoesting May 7, 2021
It worked out when Tigres signed André-Pierre Gignac, so it makes sense to make this deal for Florian Thauvin.

Tigres are once again turning to France to boost their offensive capabilities. The Liga MX club that’s become a second home to André-Pierre Gignac signed World Cup winner Florian Thauvin, who will join the club after he completes his 2020-21 campaign with Marseille, Tigres announced Friday. The Florian Thauvin Tigres move will be a free transfer.

Tigres, currently 10th in the Clausura, signed then-29-year-old Gignac in 2015 after the French striker had scored more than 100 goals in France, most with Toulouse and Marseille. The transfer proved to be inspired business, as Gignac has become a club legend. The 6-2 striker is now UANL’s all-time leading scorer.

Thauvin, a 28-year-old winger, won the 2018 World Cup with France, though he only played one minute in Russia, replacing Kylian Mbappé late in the Round of 16 win over Argentina. His first (and so far only) international goal was a bicycle kick in Euro 2020 qualifying against Andorra in 2019.

While not a first-choice winger internationally, Thauvin is a regular at Marseille, producing a few remarkable seasons. He’s appeared 279 times for the Olympians, racking up 86 goals and 61 assists since 2013. Thauvin started his career at Grenoble and has also played for Bastia and Newcastle.

This season, Thauvin has provided eight goals and 10 assists in 42 appearances. Marseille is currently fifth in Ligue 1, out of contention for the Champions League places after flaming out of the 2020-21 Champions League by finishing last in Group C. The only thing Thauvin has left to aim for this season with Marseille is a spot in the UEFA Europa Conference League playoff round.

After the French season ends on May 23, Thauvin will join a Liga MX side that is the defending champion of the Concacaf Champions League, though Tigres didn’t qualify for the current edition. UANL’s last league title came in the 2019 Clausura.

Tigres have a history of signing French footballers beyond Gignac, albeit with mixed success. The club signed striker Andy Delort in 2016 and defender Timothée Kolodziejczak in 2017, though neither is still with the club. One would expect (hope) Thauvin to do better given his track record in France.