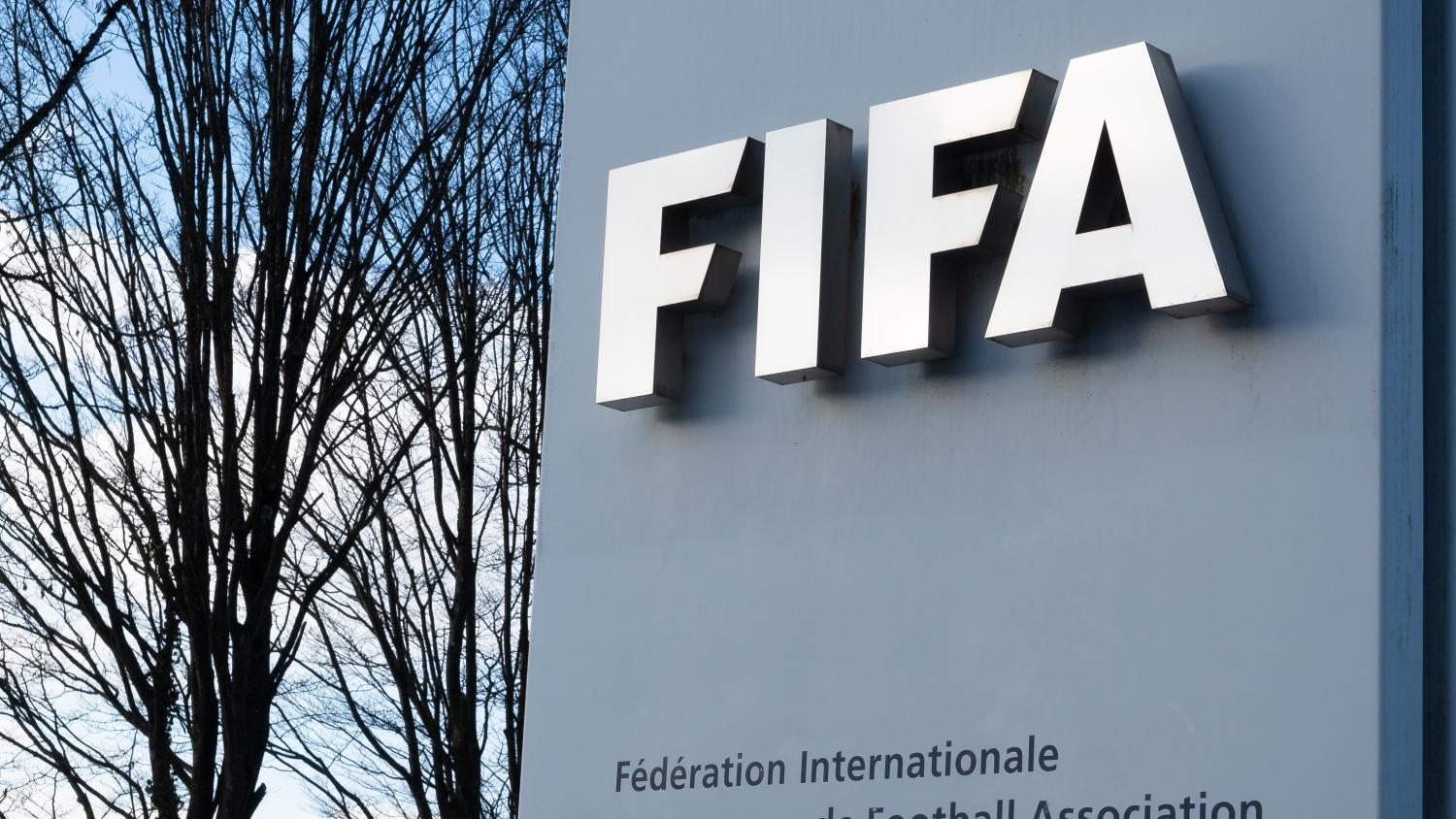 On Sunday, swimming's world governing body FINA voted to restrict the participation of transgender athletes in elite women's competitions and create a working group to establish an 'open' category for them in some events as part of its new policy.

The new policy states that male-to-female transgender swimmers (transgender women) are eligible to compete in women's competitions only if "they can establish to FINA's comfortable satisfaction that they have not experienced any part of male puberty beyond Tanner Stage 2 (of puberty) or before age 12, whichever is later."

FINA’s new eligibility criteria for transgender athletes and athletes with intersex variations is discriminatory, harmful, unscientific and not in line with the 2021 IOC principles. If we truly want to protect women’s sports, we must include all women. https://t.co/MDjrWB6GrU

A spokesperson for FIFA told Reuters it was in a consultation process over a new policy.

"FIFA is currently reviewing its gender eligibility regulations in consultation with expert stakeholders," said the spokesperson.

"Due to the ongoing nature of the process, FIFA is not in a position to comment on specifics of proposed amendments to the existing regulations," the spokesperson added.

Sebastian Coe, president of World Athletics, told the BBC that the organisation's council would discuss their regulations at the end of the year.

Coe praised FINA for taking the decision, which has been criticised by trans rights advocates.

"We see an international federation asserting its primacy in setting rules, regulations and policies that are in the best interest of its sport," he told the BBC.

"This is as it should be. We have always believed that biology trumps gender and we will continue to review our regulations in line with this. We will follow the science.

"We continue to study, research and contribute to the growing body of evidence that testosterone is a key determinant in performance, and have scheduled a discussion on our regulations with our council at the end of the year," he added.

FIFA said it was taking guidance from medical, legal, scientific, performance and human rights experts and also the position of the International Olympic Committee (IOC).

"Should FIFA be asked to verify the eligibility of a player before the new regulations will be in place, any such case will be dealt with on a case-by-case basis, taking into account FIFA’s clear commitment to respect human rights," the spokesperson said.

Last year, the IOC issued a 'framework' on the issue, leaving eligibility decisions up to individual sports bodies, but adding that "until evidence determines otherwise, athletes should not be deemed to have an unfair or disproportionate competitive advantage due to their sex variations, physical appearance and/or transgender status."