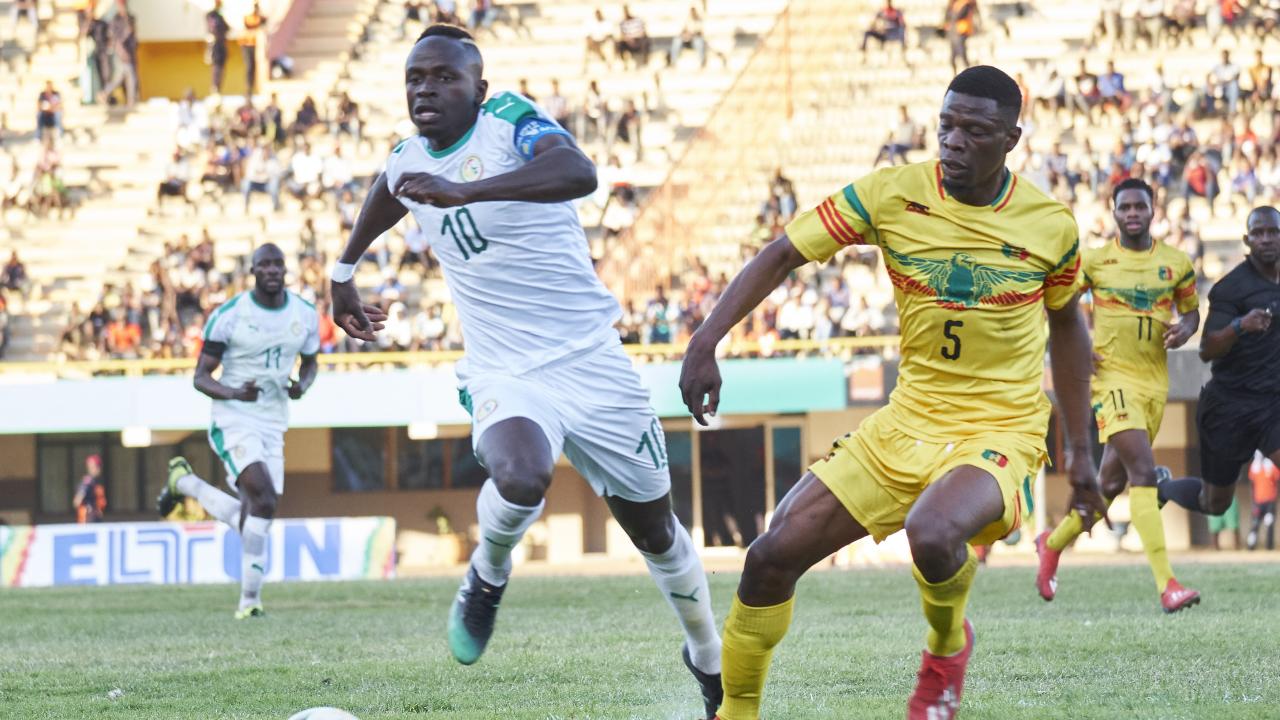 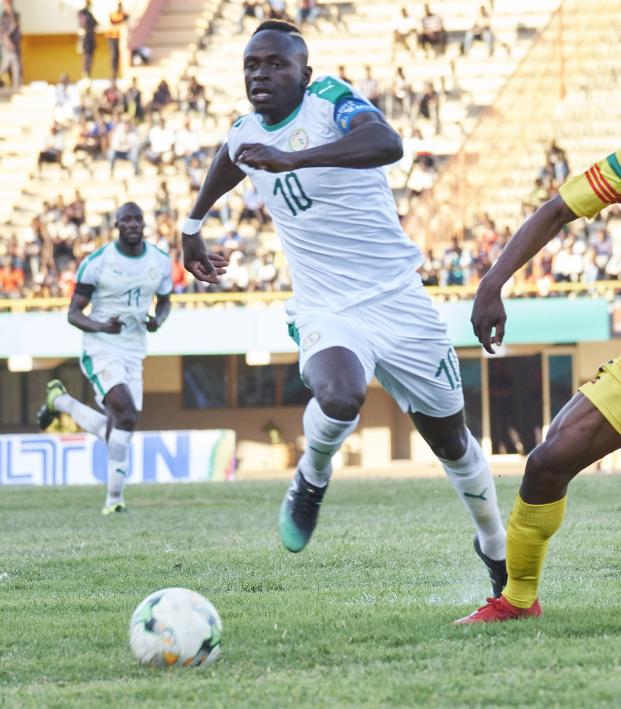 Felix Delgado May 6, 2021
The qualifiers are now scheduled to take place in the existing windows of September, October and November 2021, and March 2022.

FIFA decided to postpone the qualifying matches for the 2022 World Cup for the African teams, which were to take place from June to November of this year and March of next year, according to the organization's statement.

The decision was taken in agreement with the African Football Confederation "in view of the setbacks caused by the pandemic and the need to ensure that all teams play their matches in optimal conditions," FIFA said.

The qualifying matches, which will finally take place from September onwards, belong to the second of the three existing rounds of the competition that awards the final tickets to Qatar 2022. 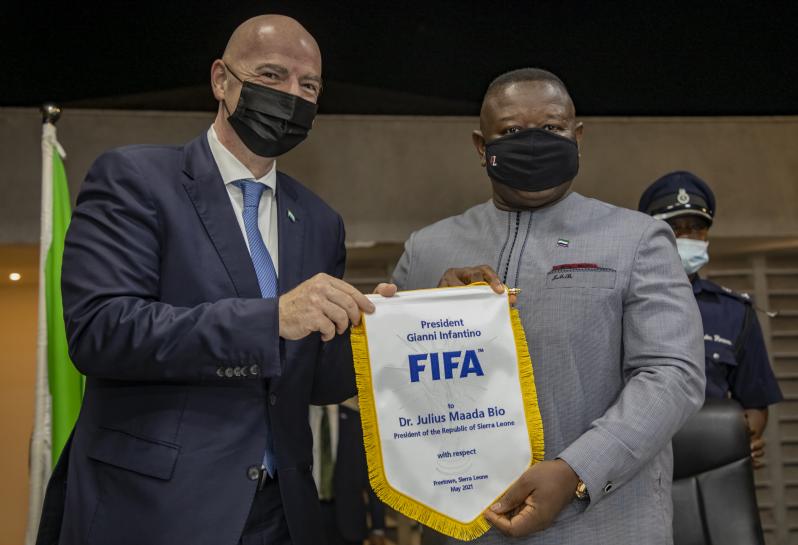 Forty teams will take part in the contest, which will be divided into 10 groups of four teams each, with the winners of each group advancing to the third-and-final phase where 10 teams will be paired to win one of five passes to Qatar in two-legged playoffs.

The Qatar 2022 World Cup is scheduled to be held in the Asian country from Nov. 21 to Dec. 18, making it the first World Cup to be held during the European winter, which will cause the continent's top five domestic leagues to be realigned, as well as the whole soccer system in the entire world.