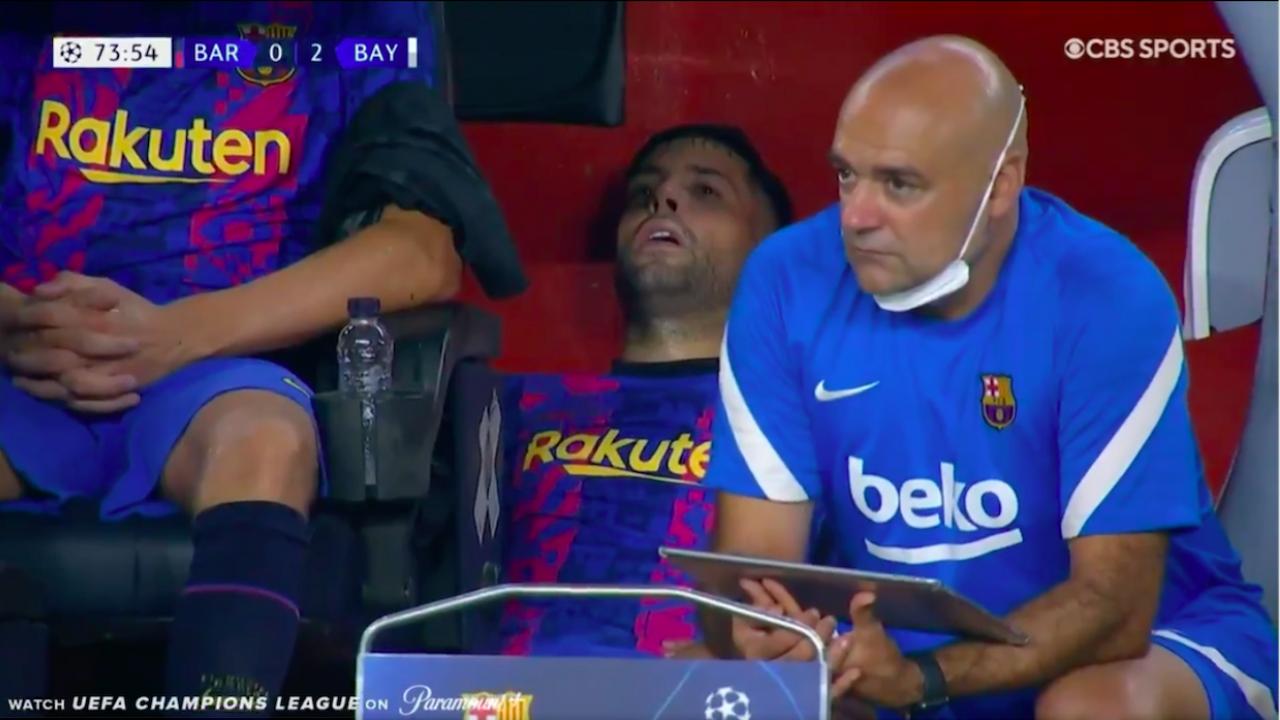 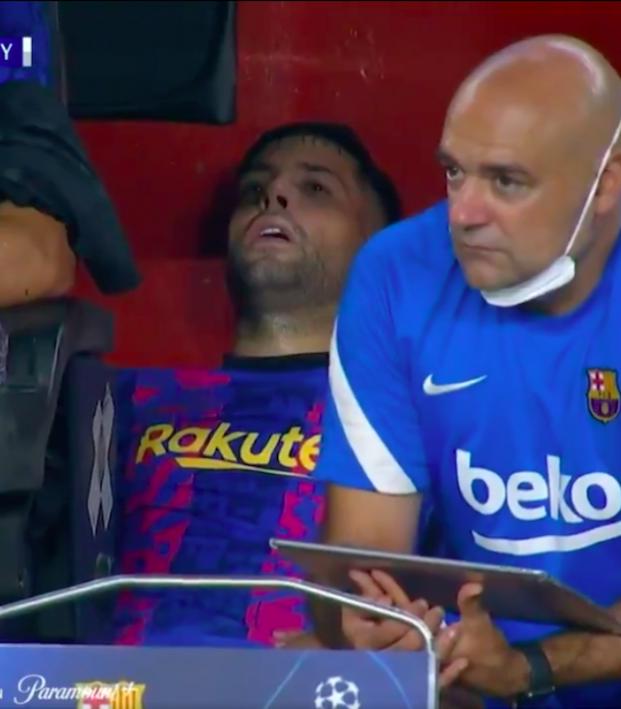 Connor Fleming September 14, 2021
Come on everybody. We’ll be back in around six years or so.

Ronald Koeman might be right that Barcelona could still cobble together a league challenge, but Barça hasn’t been this far from competing for Europe’s ultimate club prize since it played in the Europa League (the same season a 16-year-old Cesc Fàbregas left La Masia for Arsenal).

So much about Tuesday’s Champions League opener against Bayern Munich spoke to that fact, from Barcelona’s unrecognizable style (seven defenders, three attackers) to the subdued atmosphere inside the Camp Nou to appearances for 17-year-old Gavi and the 18-year-old duo of Yusuf Demir and Álex Balde.

Bayern was not frightened by this approach, instead using its 90 minutes on the legendary pitch as a training exercise.

Every stadium’s atmosphere is hurt by limited capacity, but no ground suffers more than the 99,354-seat Camp Nou. Despite 30,000 being allowed in against Bayern Munich, it still had a tendency to look and sound like a New England Revolution game at Gillette Stadium.

You could tell that the support was encouraging and willing the Blaugrana forward, but after Lionel Messi caused an excess release of serotonin in the brains of Barça supporters on a weekly basis, it seems as though the negative psychological aftereffects of that hedonism — and watching Luuk de Jong play forward — are an understandable blanket of depression, anxiety and general confusion.

Remembering back to Real Madrid’s first season without Cristiano Ronaldo, there just wasn’t this widespread ennui. Coming off winning the Champions League, there was still every reason to believe in the might of players like Sergio Ramos, Casemiro, Luka Modrić, Toni Kroos, Raphaël Varane, Marcelo and Karim Benzema, while there was a feeling (ultimately misplaced) that the likes of Gareth Bale, Marco Asensio, Isco and Lucas Vázquez would step up without Ronaldo.

Still, Real’s first UCL match without Ronaldo during the 2018-19 season was a 3-0 win over Roma at the Bernabéu with Isco, Bale and Mariano providing the hope.

Barça retains a core of players that won the Champions League, but that was six years ago. No one expects Gerard Piqué, Sergio Busquets, Jordi Alba and Marc-André ter Stegen to reach that level again. There’s enough hope in the likes of Frenkie de Jong, Pedri and Ansu Fati, but it’s pretty easy to feel that hope deflate when you watch Luuk De Jong leave the pitch in the 66th-minute to be replaced by Philippe Coutinho.

Barça, at the Camp Nou in it’s opening game of the Champions League, failed to land a shot on target. Bayern Munich controlled possession. This is a version of the club that many, many people have never seen before.

There was no debating the final scoreline.

The difficultly now for neutrals is seeing that Barcelona is playing and convincing yourself that it’s OK to sit this one out — you don’t need to put everything on hold to see Barça play anymore. Alba can’t even bring himself to watch.

"He's probably thinking we were so good not so long ago. Where have all my friends gone?" ☠️ pic.twitter.com/mHrklpnHwm