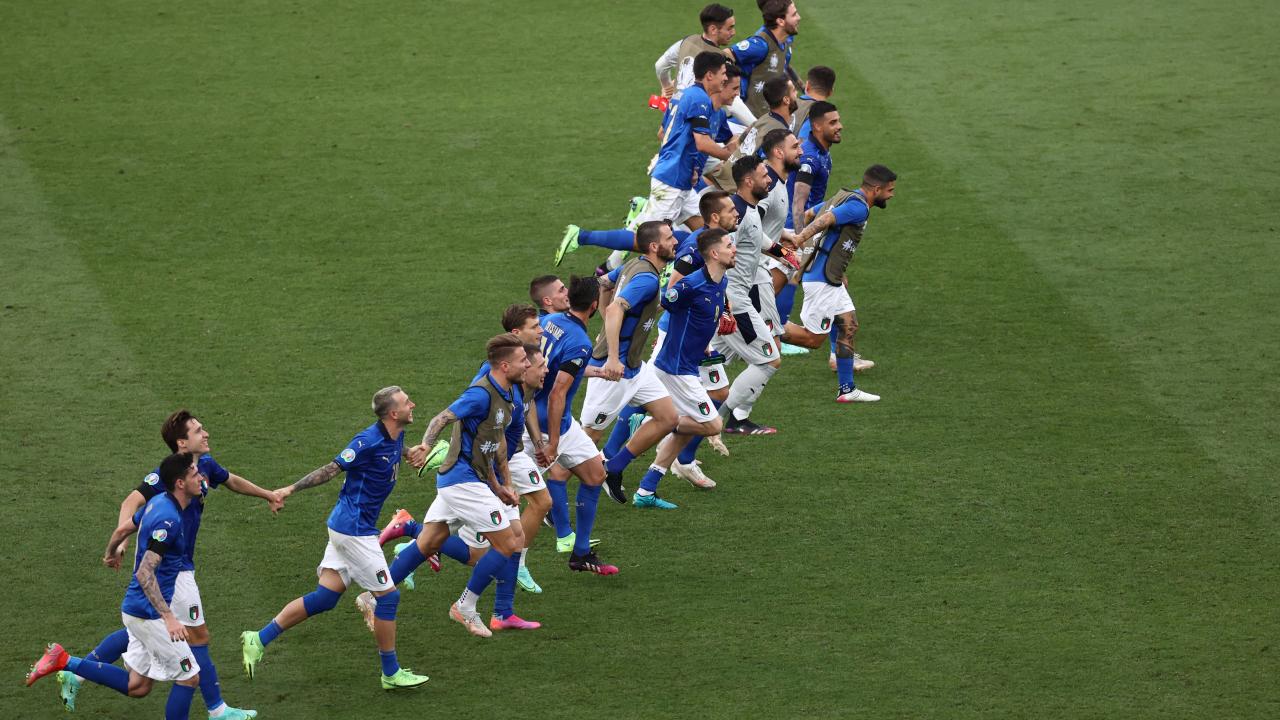 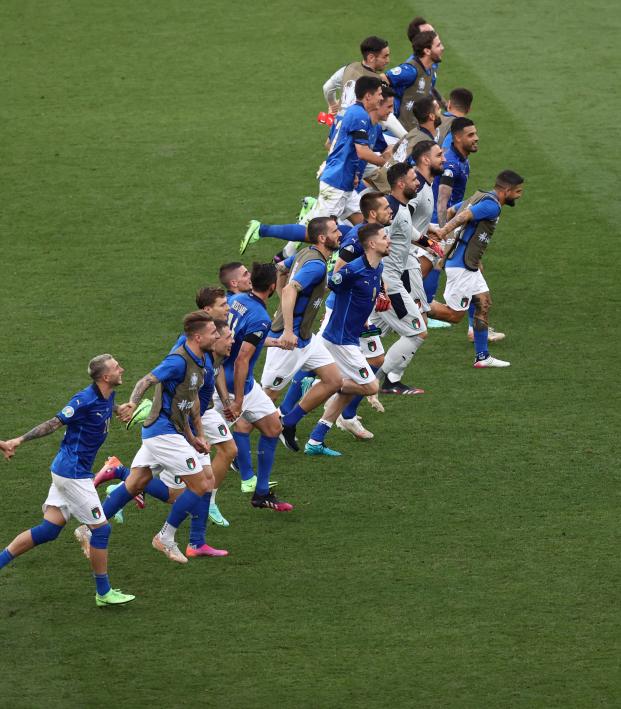 Connor Fleming June 20, 2021
The Azzurri defeated Wales 1-0 to cement their status as a tournament favorite.

For the first time in European Championship history, a nation has won all three of its group stage matches without conceding a goal. Italy defeated Wales 1-0 on Sunday to finish top of Group A and book a Round of 16 trip to Wembley Stadium, where they’ll likely meet either Ukraine or Austria.

Italy manager Roberto Mancini made eight changes to the side that hammered Switzerland on Wednesday, but the Azzurri looked no different in how they went about dominating the opposition.

In the end, Italy controlled 70% possession and launched 23 shots on Danny Ward’s goal, although the only one that made it past him was Matteo Pessina’s expertly controlled volley off Marco Verratti’s free kick.

Verratti returning to action after missing Italy’s opening two matches is another dark omen for opponents, although Mancini now has something of a selection headache given how well Manuel Locatelli has been playing in his place.

The match was effectively over in the 55th-minute when Ethan Ampadu was given a straight red card for stamping on Federico Bernardeschi.

Gareth Bale squandered Wales’ best chance at an equalizer in the 75th minute when his side-volley flew over the frame of goal from 10 yards out, but Italy looked assured apart from that moment — so much so that 34-year-old backup keeper Salvator Sirigu (who’s been No. 2 at four major tournaments now) replaced Gianluigi Donnarumma in the 89th minute for a rare appearance.

Regardless of who’s in goal, Italy’s backline has been impregnable. The Azzurri limited Wales to an xG of just 0.56, building off equally miserly performances against Switzerland (0.23) and Turkey (0.60).

In total, Italy has won its last 11 internationals without conceding a goal, compiling a total scoreline of 32-0 over that period. This is a team that’s enjoying itself right now.