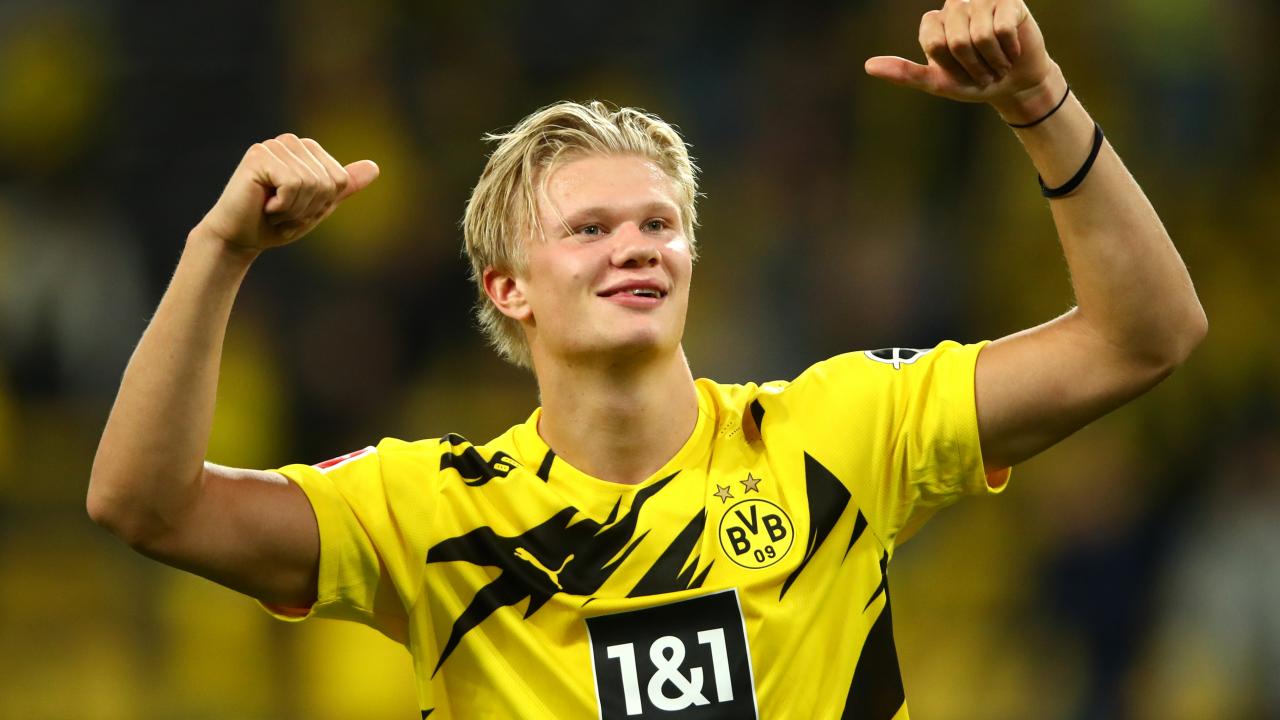 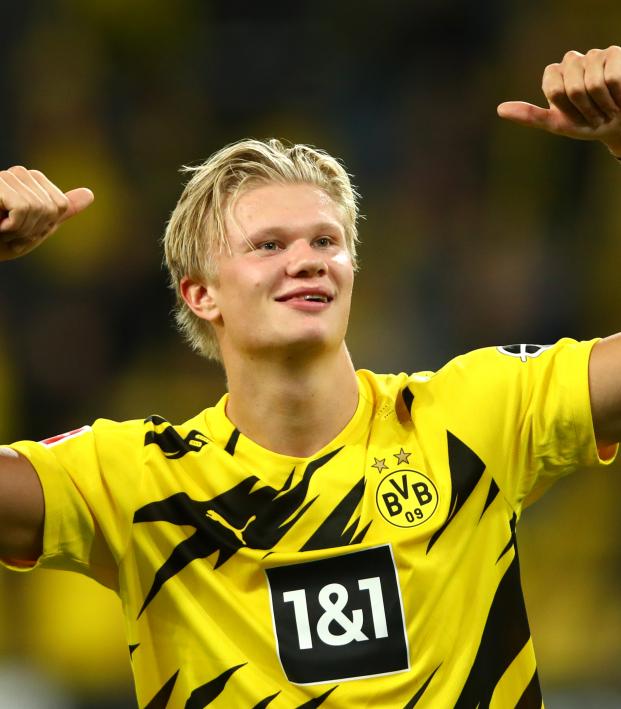 And the winner is... #GoldenBoy pic.twitter.com/lGDYAu3qpy

Haaland beat Barcelona teenager Ansu Fati and Bayern Munich winger Alphonso Davies to the award, which is given to the best under-21 player from one of the top-flight European leagues.

The Norwegian scored 44 goals in all competitions last season, which included 16 for Dortmund following his mid-season transfer from Austrian club Salzburg.

The 20-year-old has scored 11 goals in 11 games in all competitions this season, including four goals in the Champions League.