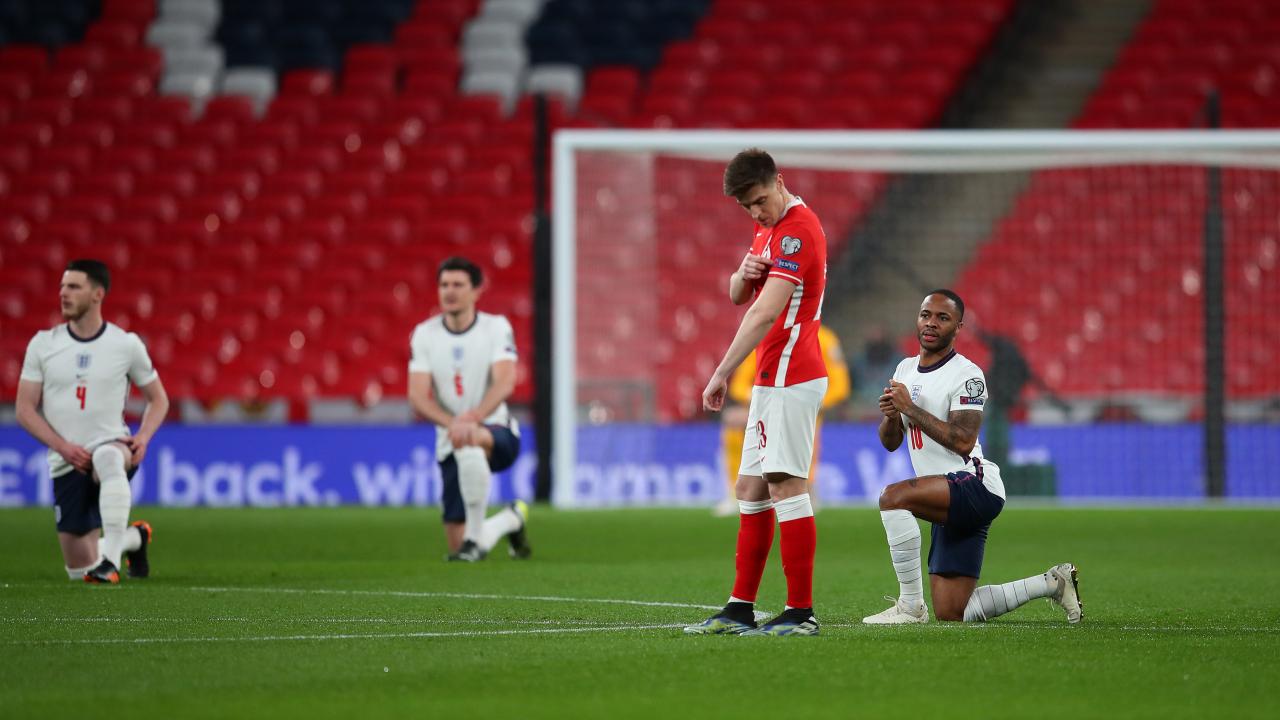 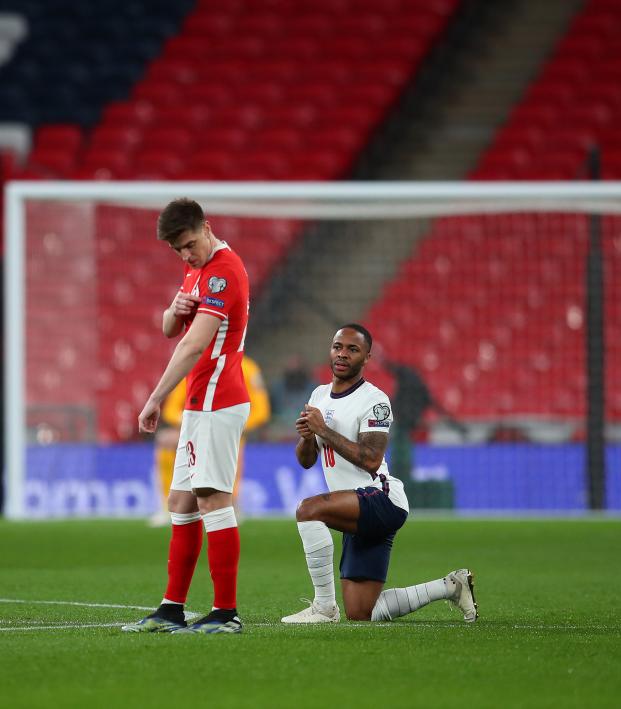 England Says It Will Ignore Racist Boos, Continue To Kneel Before Games

England will continue to take a knee during the European Championship and ignore any "adverse reaction" to taking part in the anti-racism gesture, manager Gareth Southgate said on Saturday.

Boos could be heard from sections of the crowd at the Riverside Stadium when players took the knee before England's friendly win over Austria on Wednesday.

"I'm quite taken aback as to how loud that was" - @bbcjohnmurray

Listen to the moment some fans inside the Riverside booed England and Austria players taking the knee.

Southgate held a meeting with a group of the squad on Friday, during which they agreed to continue taking a knee before matches to highlight racial injustice.

"Some people decide to boo," Southgate told a news conference ahead of Sunday's final warm-up match against Romania. "I think those people should put themselves in the shoes of those young players and how that must feel.

"Most important thing for our players is to know we are totally united on it, we are totally committed to supporting each other, supporting the team. We feel more than ever determined to take the knee through this tournament.

"We accept that there might be an adverse reaction and we are just going to ignore that and move forward."

England will be without Trent Alexander-Arnold at this summer's tournament after the right back suffered a thigh injury late on against Austria.

Southgate has backed the 22-year-old to return from the setback and said he should be available for the start of the new season with Liverpool.

"It's heartbreaking, really, for any player to get to the eve of a major tournament, be named in the squad and then miss out through injury," Southgate said.

"You know how rare these opportunities are and even though he's a young player who is going to have those opportunities again – I firmly believe that – that's a really difficult moment for him especially."

Southgate said he is in no rush to name a replacement for Alexander-Arnold and will assess his squad balance after the match against Romania.

Southampton playmaker James Ward-Prowse or Manchester United forward Jesse Lingard could be in line for a surprise call-up if Southgate feels the squad is well stocked in defensive areas.

"We will know more after tomorrow's game on where everybody is physically, whether there are any more issues and it is important we get the positional balance right for the whole squad," Southgate added.