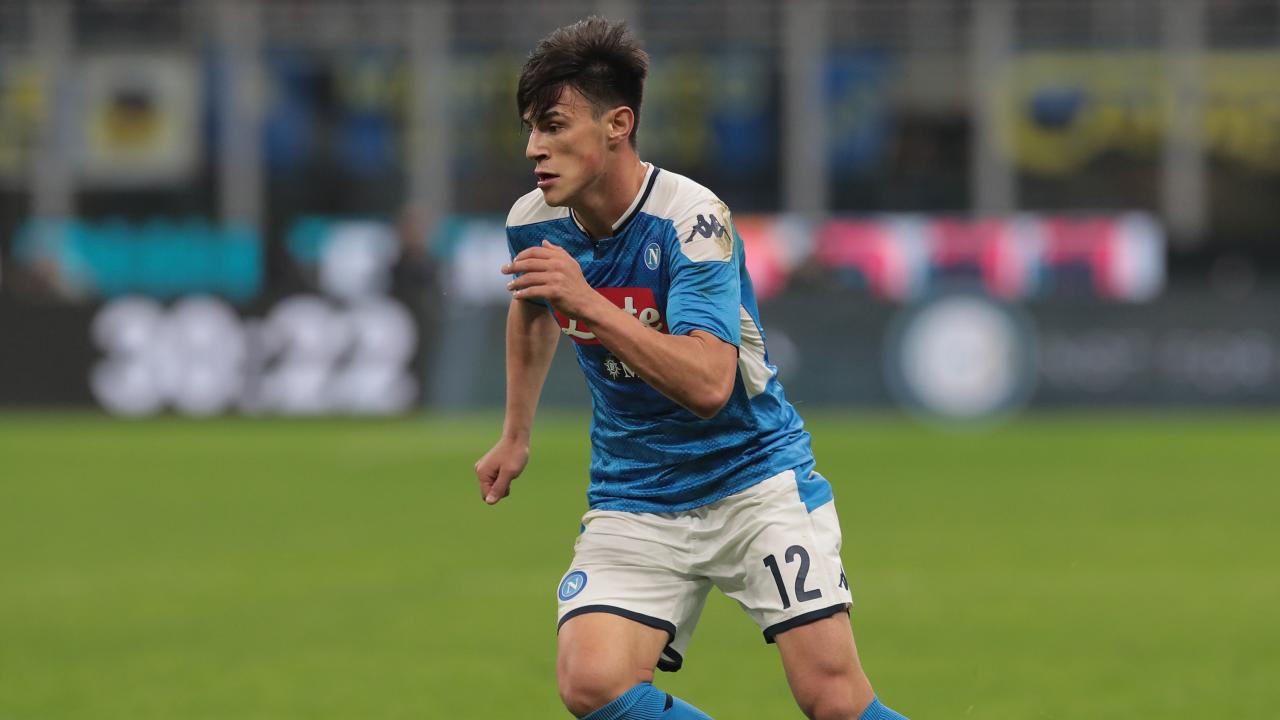 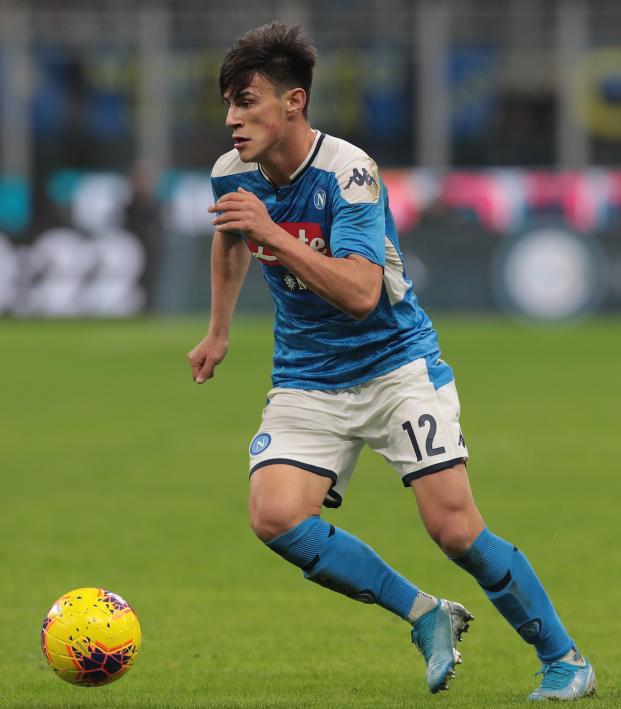 Nick Rumpf January 31, 2021
The Macedonian's second league goal of the season helped Napoli to a 2-0 win over Parma.

Elif Elmas joined Napoli as a 19-year-old in 2019 after a strong season with Fenerbahce.

The North Macedonia international played 40 times for the Istanbul-based club in 2018-19, scoring four goals. His form and potential earned him a move to Serie A as Carlo Ancelotti and the Napoli board shelled out $17.7 million to secure his services after selling Amadou Diawara to rivals Roma.

Elmas has endured a stop-and-start beginning to life in Naples, playing 1,500 minutes last season mostly off the bench. He scored one goal and assisted one more in 36 total appearances. He has had trouble this season breaking into a crowded midfield consisting of any combination of Tiemoué Bakayoko, Diego Demme, Fabian Ruiz, Piotr Zielinski and Stanislav Lobotka. 15 of his 16 appearences in league play this year have come as a substitute.

Elmas has made just five total starts this season but has already bettered last year's goal tally with three so far, two coming in the past week. He made a surging run into the box to score in Napoli's 4-2 Coppa Italia win over Spezia on Thursday.

On the back of that display, Elmas started his first Serie A game of the 2020-21 season on Sunday, in which he scored his side's opener with a lovely solo goal. He recieved the ball just inside the attacking half and drove forward before gliding past a defender at the edge of the penalty area. After a nice bit of close control, he rifled home to set Napoli on the road to victory.

Two goal-scoring performances in a week will do wonders for his confidence and no doubt he will hope Gennaro Gattuso repays his strong form with further starts. While he has played just over 700 minutes this season, there is no doubt at the club about his potential and Gattuso clearly rates him — Napoli reportedly turned down a $30 million dollar bid for the midfielder from Leeds United in the summer.

With Fabian Ruiz still sidelined due to testing positive for COVID-19, Elmas could potentially have a prolonged spell to stake a claim to a starting spot in the team. Napoli next takes on Genoa before a huge matchup with Juventus on Feb. 13. At the moment, Gattuso's side is one point behind the champions in fourth place.