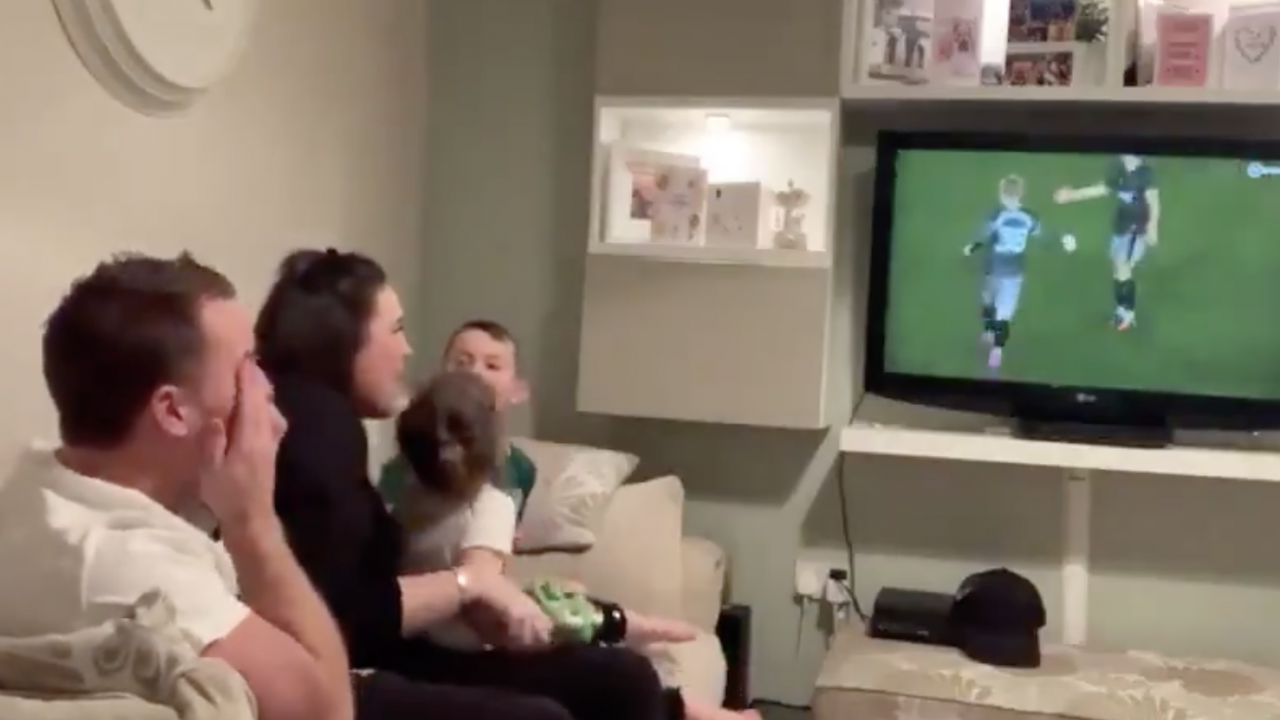 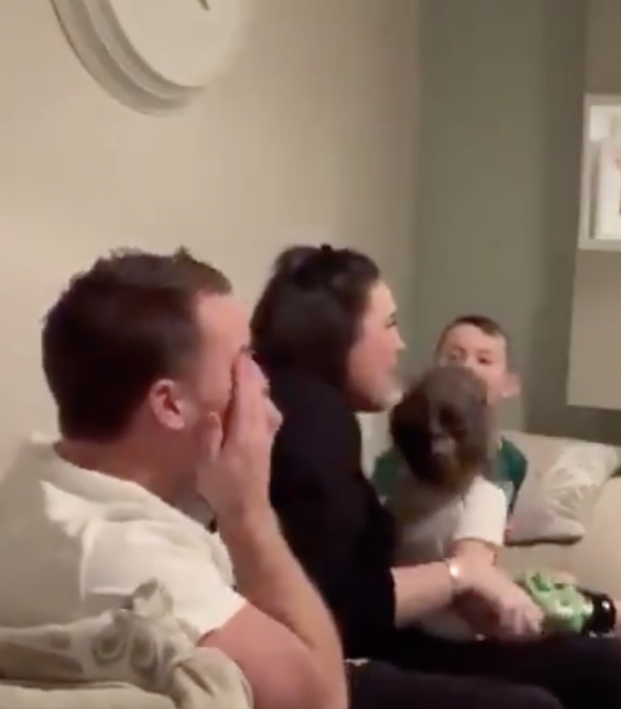 David Moore January 12, 2021
Declan Thompson thought he may never walk again. He played in the FA Cup on Saturday.

In its most basic form, soccer is a simple game of kicking a sphere into a designated rectangle. Despite the simplicity, this elementary sport possesses the capability to capture an infinite range of emotions and moments. This magic of the game is why we love it so much.

One of these heartwarming moments took place during Saturday’s FA Cup tie between Sheffield Wednesday and Exeter City.

In the final minutes of the game 18-year-old Declan Thompson made his professional debut for Sheffield Wednesday. Thompson’s first minutes of professional play were a landmark achievement in his arduous journey through life.

Thompson was diagnosed with Perthes disease as a child. The condition is rare and affects the hips by cutting off blood flow to the thigh, causing bone cells to die. Thompson spent 18 months of his life in a wheelchair, endured numerous surgeries and was told he may never walk again.

Lee Thompson, Declan’s father, watched Sheffield Wednesday’s 2-0 victory from home and was overwhelmed with emotion when he saw his son trot onto the field.

Omg can’t believe how proud I am @Decthompson09 I love you son can’t stop crying pic.twitter.com/nc2Se19HV8

Declan spoke with Wednesday’s media about the moment and what it meant to see his family supporting him.

“It was quite emotional to watch the video of my family watching me on the TV coming on,” he said. “Just knowing I’ve made them that proud and you could see how much it meant.

“My grandad was the same; he’s not very well right now but I could see how happy I’ve made him. It’s what makes the FA Cup and this game so special.”

Buzzing to make my debut in the fa cup. Hopefully many more to come #DT38 pic.twitter.com/8A3oK62quL

Declan said he hopes to inspire others like him to achieve their goals in life.

“I was told I wouldn’t play football when I was younger,” Declan said. “Now I want to be there for other young kids and help push them on and achieve what they set out to. Never say no; it’s not the end.”