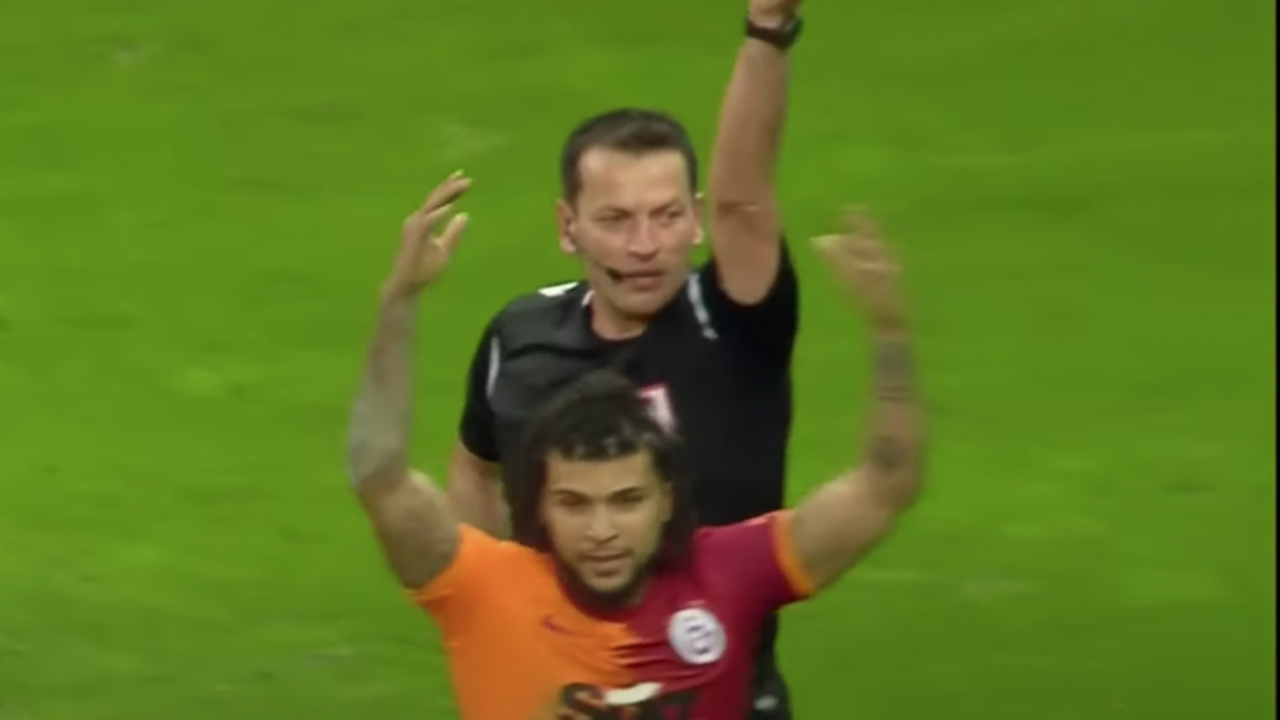 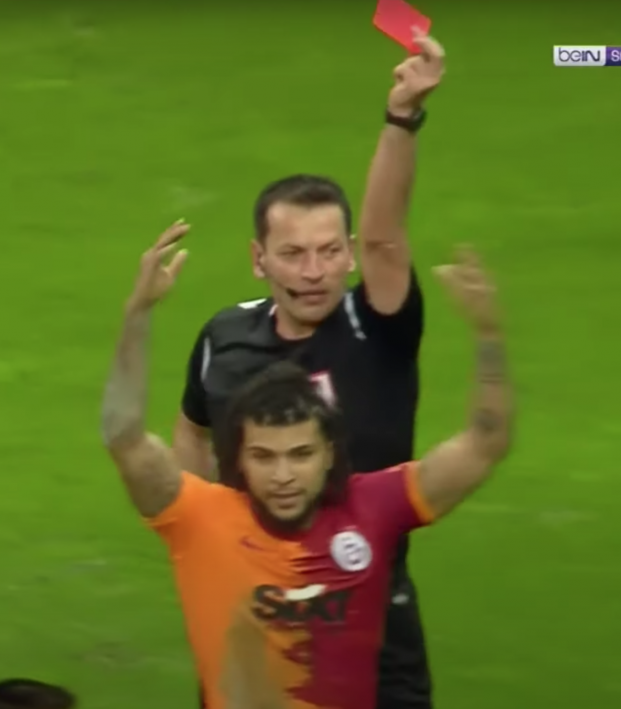 How’s DeAndre Yedlin Doing In Turkey? Today He Scored, Got Sent Off In 4-3 Defeat

With playing time drying up at Newcastle, American fullback DeAndre Yedlin was allowed to leave on a free transfer to Galatasaray at the end of January. At one time one of the most promising Americans in Europe, the former Sounders speedster had seemingly run out of options in England after stints at Tottenham, Sunderland and Newcastle.

Galatasaray is a club full of players looking for second chances, so it seemed like a perfect fit for Yedlin, who can team up with the likes of Radamel Falcao, Arda Turan and Ryan Babel. But it’s been a bumpy start to life in Turkey for Yedlin, who managed to score and get sent off in Friday’s 4-3 defeat to Caykur Rizespor as Galatasaray fell further off the pace being set by league-leader Beşiktaş.

Upon joining Galatasaray, Yedlin quickly slotted into the lineup. He appeared in four straight league wins before being pulled off at halftime of a 2-1 defeat to Ankaragücü, and he’s started five of the last six matches, including Friday’s game. He set up the only goal in a 1-0 win over Alanayaspor on Feb. 20.

On Friday, Yedlin started brilliantly and ended with an early shower.

The American scored his first goal in Turkey with a well-struck volley in the 14th minute, leveling the score at 1-1 and canceling out an early blunder from Gala defender Christian Luyindama.

The back-and-forth match saw Galatasaray pull even at 3-3 in the 74th minute via a bad own goal by Yassine Meriah. Not long later, Yedlin saw a second yellow card and Galatasaray was reduced to 10 men for the remainder of the match.

Yedlin, who was booked in the 52nd minute, was out of position and chasing to catch up with Konrad Michalak dribbling toward the Gala box. There was a bit of tugging from Yedlin before Michalak tumbled to the ground, prompting a foul call from the referee. Yedlin couldn’t believe it, and he was further perplexed when, after four minutes, the referee showed him a second yellow.

Michalak was certainly kicked/tripped by Yedlin, but the Polish midfielder was clever in how he stuck his leg unnaturally into the path of the defender, essentially creating the contact. Did it deserve a yellow card? That depends on how much of an American homer you are. So no, in our view, it was not a second yellow.

Then again, Yedlin made this embarrassing flop in the first half, so maybe he deserved to be sent off.

With the man advantage, Rizespor scored a 93rd-minute winner through Fernando Boldrin. The result keeps Galatasaray two points behind Beşiktaş, which also has two games in hand. Fenerbahçe, with one game in hand, is three points behind Gala in third. Fenerbahçe and Beşiktaş face off on Sunday.