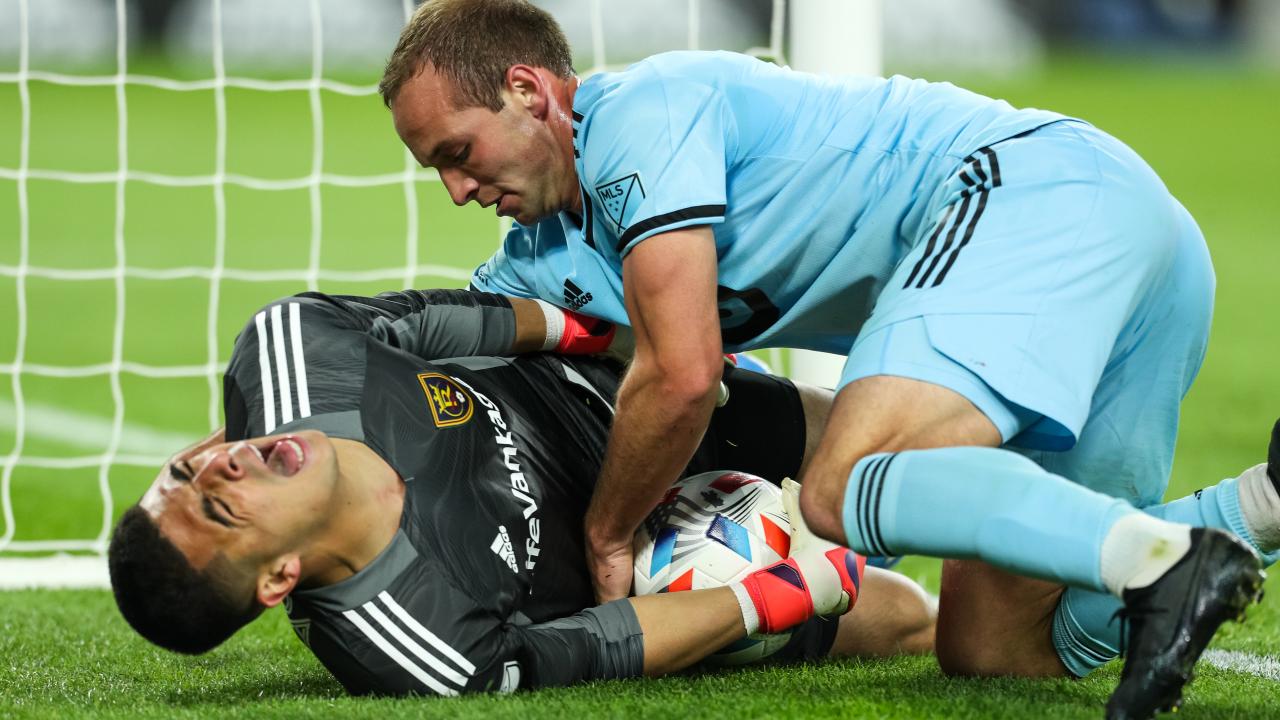 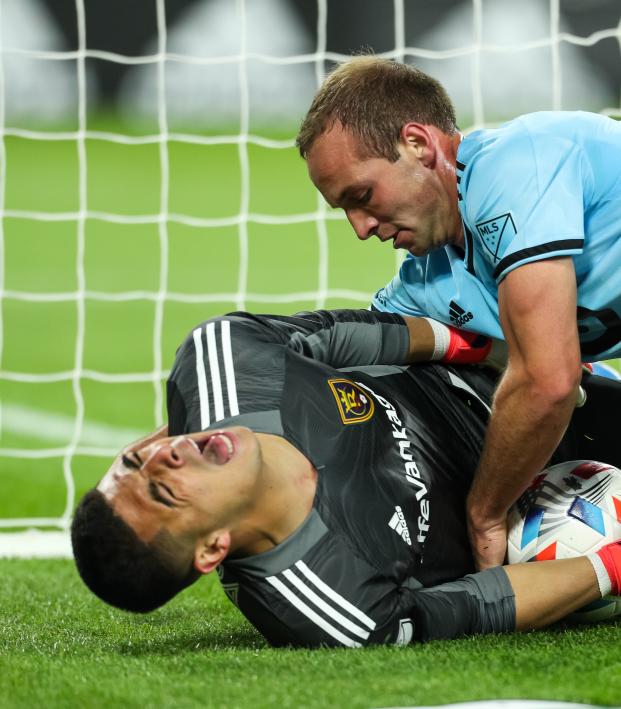 Connor Fleming April 25, 2021
Suddenly Minnesota vs. Salt Lake is one of the league’s best rivalries.

It’s a situation we’ve all seen countless times: The visiting team, playing the role of underdog, takes an early lead in front of a charged crowd and spends the remainder of the match attempting to disrupt the rhythm of the game to secure the three points; the end justifies the means, no matter how it’s achieved.

But you’ve never seen it play out quite like last night’s MLS meeting between Minnesota United and Real Salt Lake at Allianz Field in Saint Paul.

After a promising start from the Loons, two pieces of suicidal defending over the course of 10 minutes allowed Anderson Julio to register a brace by the 41st. The real villain for Minnesota was probably left back Chase Gasper, who was unable to clear the danger on the first and then was at fault on the second with a terrible back-pass, but the game’s pantomime malefactor was just emerging.

After Julio’s second, RSL’s David Ochoa began doing what all keepers do in this position — he began mercilessly wasting time. Minnesota supporters in the club’s “Wonderwall” section began counting the length of time he spent on goal-kicks in the first half, and that scrutiny increased tenfold for the second 45 as Ochoa began minding the net directly in front of them.

Minnesota certainly gave Ochoa plenty of chances to slow things down by launching 12 shots off target. With only 4,000 fans allowed in the stadium, the ire directed at Ochoa was clearly audible, and United fans weren’t slow to remind the 20-year-old of the costly howler he made against Honduras in Olympic qualifying.

Things peaked after Robin Lod pulled one back for Minnesota in the 86th-minute. (Watch Gasper try to get the ball back from Ochoa after the strike, it’s pure comedy.)

With the crowd energized and another period of sustained pressure building towards an equalizer, Ochoa again turned a little contact from Justin McMaster into a three-minute spell of rolling on the ground in agony.

The final whistle should’ve been the only vindication needed for Salt Lake and Ochoa, but the young keeper committed a big no-no: he turned around and punted the ball into the supporters’ section.

Things got even wilder for those watching live on The CW 23 Twin Cities. Minnesota manager Adrian Heath was asked for his thoughts on Ochoa directly following the scuffle, and said: “He’s got some edge on him for a kid that’s not that good.”

Adrian Heath's comments on Ochoa's actions are not going to calm things down pic.twitter.com/NVypBiXRDc

Minnesota defender Michael Boxall wasn’t impressed either, saying, “I mean, he’s actually a bit of a clown like within the 90 minutes before and then decides to top it off with that which is pretty disrespectful, I think. I mean, I don’t know if it’s his first time out on the field or just doesn’t seem like he knows how to behave and I think we wanted to let him know. Yeah, he’s just a bit of a clown, you can tell him I said that.”

As for Ochoa, he doesn’t care.

You love to see it, we keep going. Vamos @realsaltlake ! https://t.co/DOLIP5KmTF