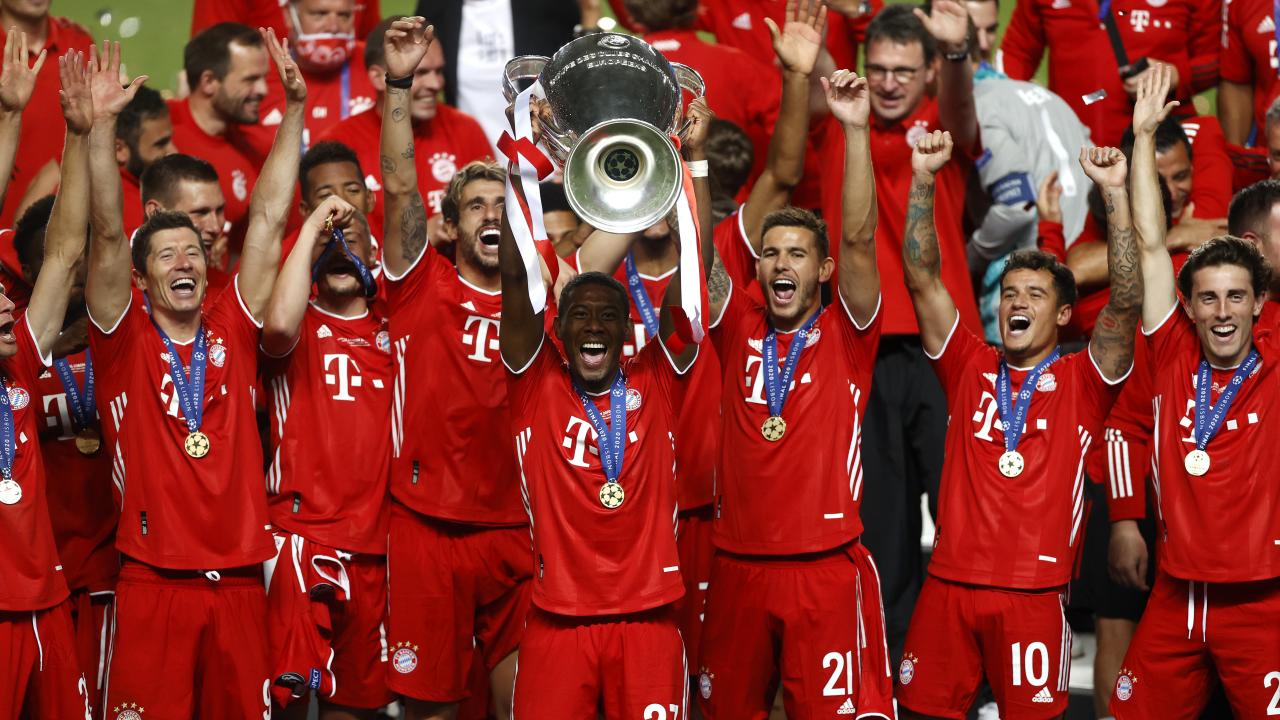 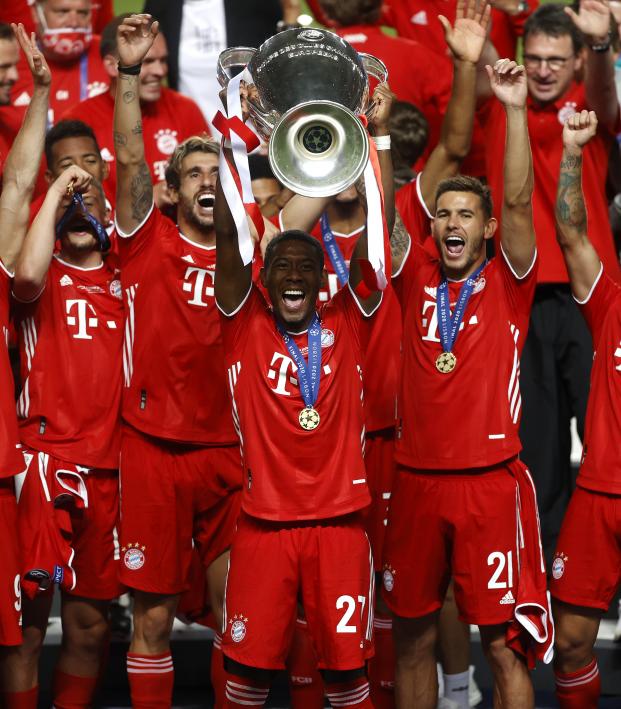 Felix Delgado February 16, 2021
Chelsea, PSG and Real Madrid are among the favorites to be Alaba’s next team.

Veteran Austrian defender David Alaba confirmed his departure from Bayern Munich on Tuesday but did not reveal his destination, as he has "not yet decided.”

"I have decided that I will do something new after this season and leave Bayern," Alaba said in a news conference. "It was not an easy decision; it was difficult. I have been here for more than 13 years and I have the club in my heart."

"I haven't decided where I'm going; we will see," Alaba replied when questioned about his future.

Alaba's contract expires at the end of this season, so he will leave Bayern on a free transfer. His departure was already a certainty after Bayern withdrew its latest renewal offer, which had not been accepted by the player and his advisors.

The Austrian defender has won 26 titles with Bayern, including two Champions Leagues in 2013 and 2020, the first playing as a left back and the second as a center back.

The player avoided questions about his future and said that this is being handled by his agents and that he will make a decision in the end.

"I'm not going to say anything about my next team yet," Alaba said. "But talking about my last 13 years here at Bayern, it's been an incredible few years. I've been able to achieve so much here."