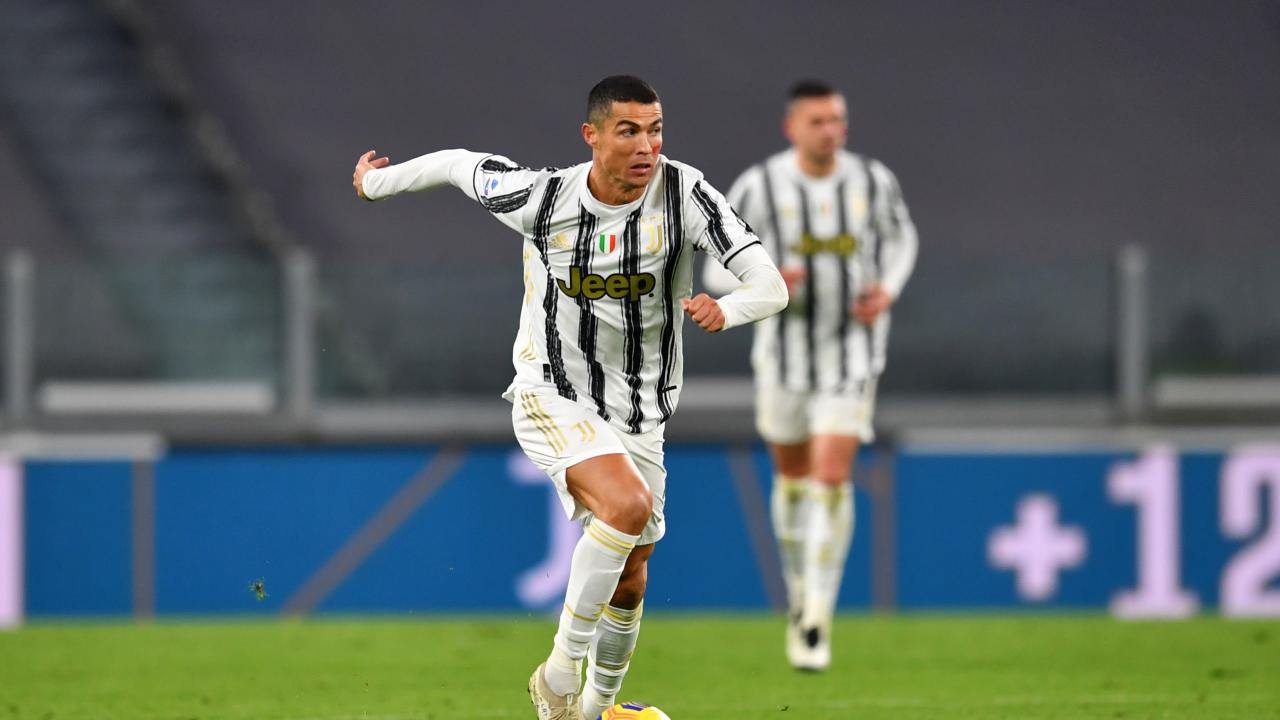 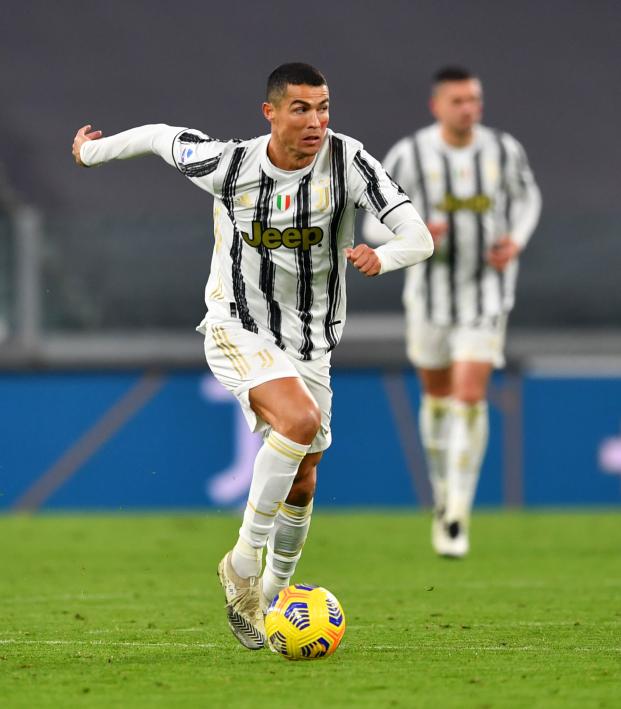 Cristiano Ronaldo Is Unstoppable In Serie A This Season

Reuters November 21, 2020
Ronaldo has scored in ever Serie A appearance he’s made this season, including two on Saturday.

Cristiano Ronaldo's first-half double allowed Juventus to climb to second in the Serie A standings with a 2-0 win over Cagliari at Juventus Stadium on Saturday.

After a relatively quiet international break for Ronaldo, with one goal in three games for Portugal, he scored in the 38th minute in Turin, finding the net for the fifth successive league match.

Four minutes later the unstoppable 35-year-old brilliantly struck at the far post to double his side's advantage, taking him to eight league goals for the season.

Ragnar Klavan thought he had got Cagliari back into the game in the second half but his header was ruled out for an offside in the build-up.

Ronaldo turned provider on two occasions as Juventus looked to score again but poor finishing meant the hosts failed to add to their tally.

The win enabled Andrea Pirlo's unbeaten side to close the gap to leaders AC Milan to one point, with Milan playing at Napoli on Sunday, while Cagliari stayed 11th.