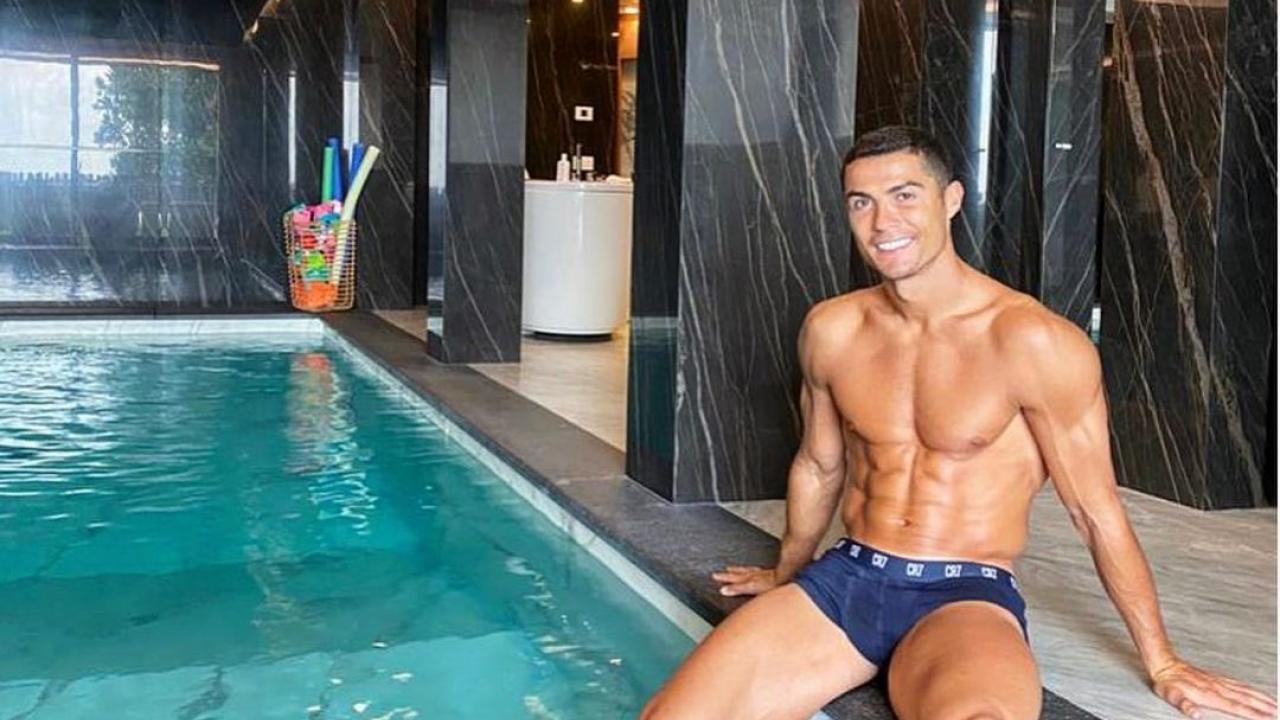 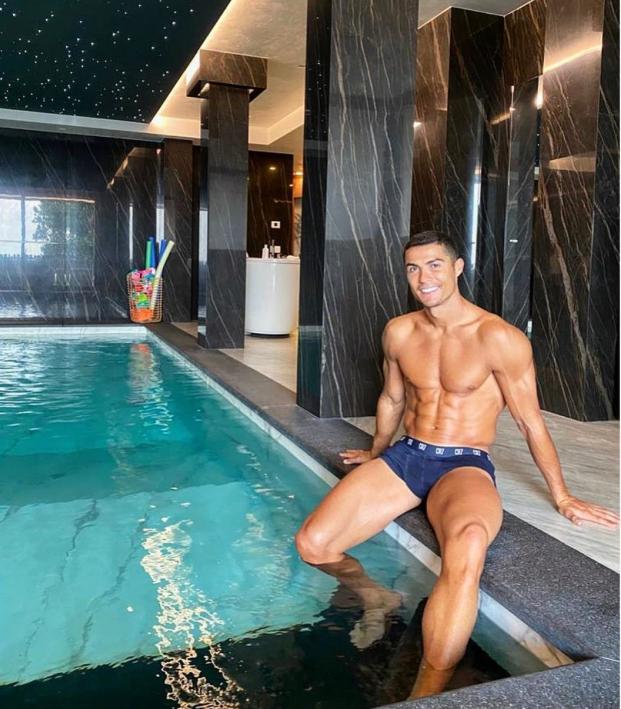 Reuters October 16, 2020
No one does quarantine like Cristiano Ronaldo.

MILAN — Cristiano Ronaldo became involved in a public row with Italy's sports minister on Friday as the pair indirectly accused each other of lying over whether the Portugal international had broken health rules after testing positive for COVID-19.

Vincenzo Spadafora said on Thursday the Juventus forward might have infringed the rules by flying back to Italy from national team duty in Portugal after he tested positive for the virus earlier this week.

But in a social media post on Friday, Ronaldo hit back and said he had done everything by the book.

"A gentlemen here in Italy, whose name I won't mention, said I didn't obey the protocol — that's simply a lie," said Ronaldo in an Instagram post from his Turin villa, where he is in quarantine and asymptomatic. "I followed all the protocols and I will continue to follow them, my conscience is clear.... Everything I did was authorised."

The 35-year-old Ronaldo tested positive for COVID-19 on Tuesday while he was with the Portugal squad and flew back in a private jet the following day.

"They said I broke Italian law and this and that... it's all lies, I did everything properly," he added. "We did everything the right way — leaving the (Portugal) team, in the air ambulance, arriving in Turin... I did not have contact with anyone."

Spadafora later replied in an interview with the Italian news agency Ansa.

"The fame and skill of certain players does not entitle them to be arrogant, disrespectful to the institutions and to lie," he said.

"On the contrary, the more well known you are, the more you should feel the responsibility of thinking before speaking and setting a good example.

"I'm not going to continue with this matter forever," he added. "I'm not talking about it again and I repeat my wish that everyone who has tested positive recovers quickly."

Meanwhile, Ronaldo posted this image of himself on Friday, enjoying his self-isolation.