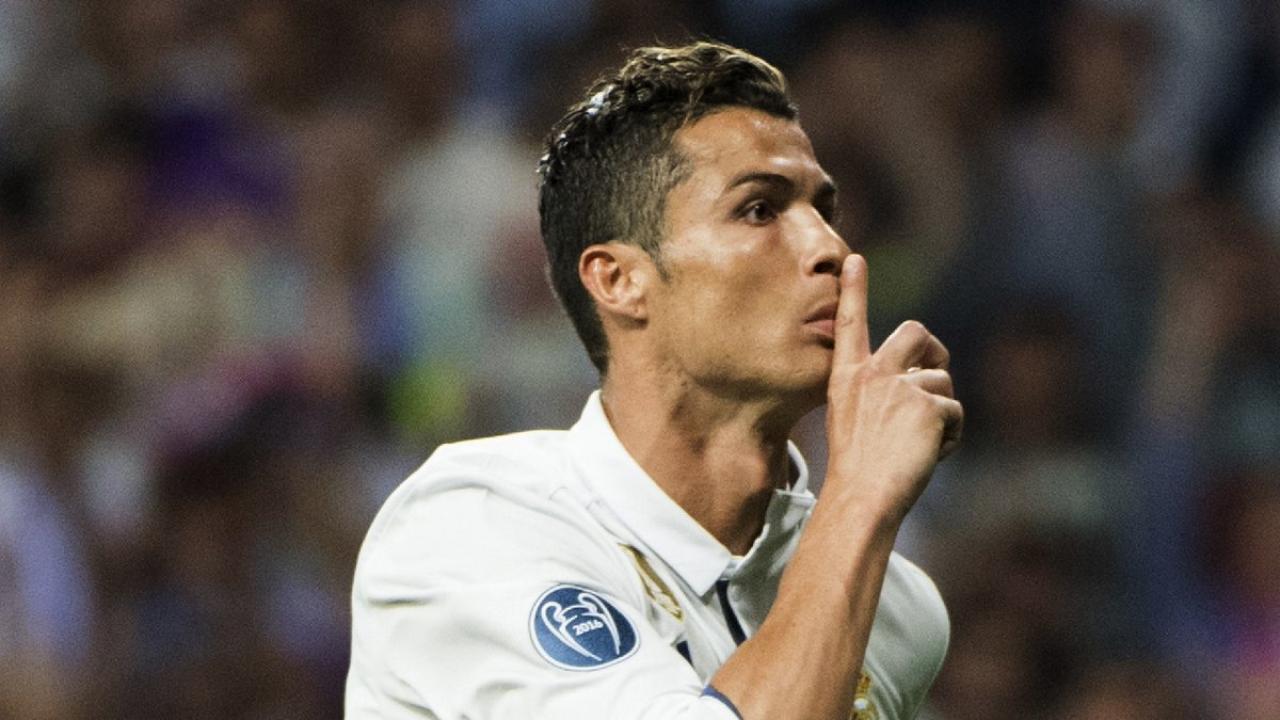 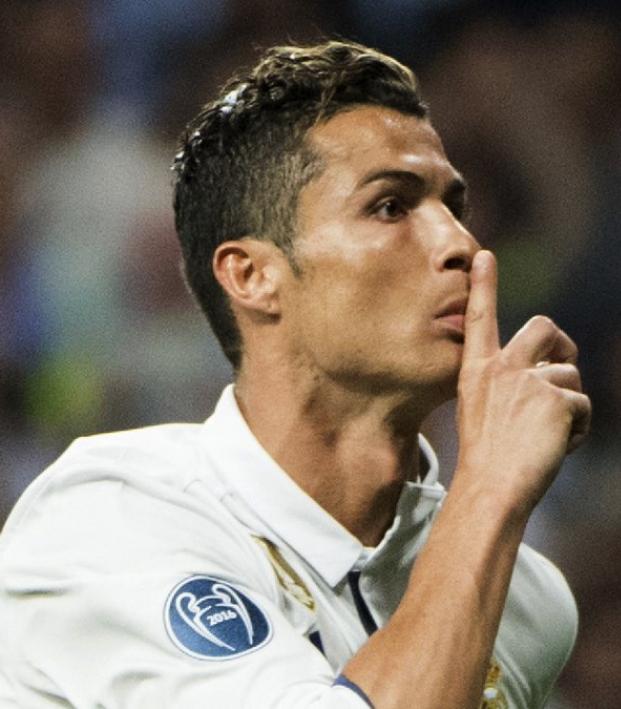 Tabaré Azcona October 18, 2017
After an own-goal by Raphaël Varane, Cristiano Ronaldo scored from the spot, saving a point for “Los Merengues” as they hosted Spurs.

Real Madrid hosted Tottenham at Santiago Bernabéu as both sides are struggling be group leaders in this season’s UCL.

The match was certainly one of the day’s highlights, with Real Madrid displaying a somewhat patched lineup due to the injuries of Mateo Kovacic, Dani Carvajal and Gareth Bale.

On the other hand, Spurs featured a full-power lineup starring major star Harry Kane. And Harry Kane is on fire. So much that it’s hardly news anymore. However, he has now proven he can score against arguably the best team in the world.

Kane’s appearance is even more interesting considering lately there have been rumors placing Kane’s future in the Spanish capital as “Los Blancos” are always in the lookout to attract the most talented players in the world. 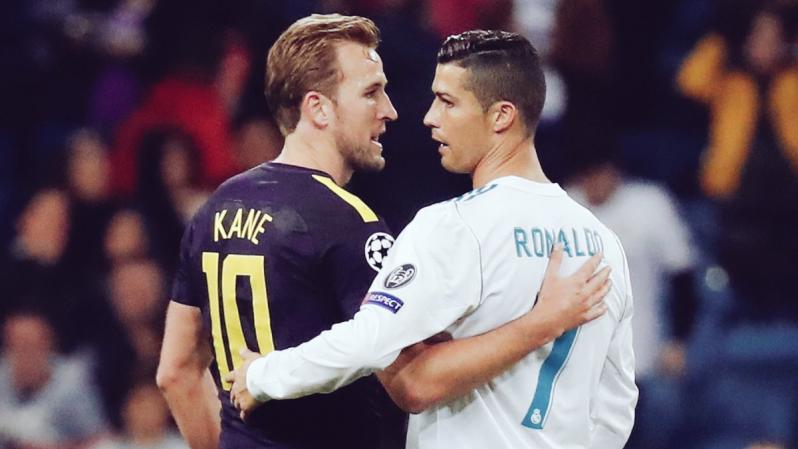 Other illustrious Tottenham players have made the move from London to Madrid in the past. Most recently, it was Luka Modric and Gareth Bale who migrated from the EPL to La Liga. While Bale was out injured (a classic), Modric faced his former squad and was in charge of distributing the ball in offense.

The game was leveled in the first half, with Madrid dominating in possession and Spurs creating occasional but dangerous opportunities. At one point, Serge Aurier crossed from the right. Harry Kane attempted a back-heel shot but it was ultimately Raphaël Varane who sent the ball to the back of the net in an unfortunate own goal.

However, Real Madrid kept pushing and got an equalizer via a penalty kick after a rash tackle on Toni Kroos. The shot was superbly taken by Cristiano Ronaldo in the closing minutes of the first half. No wonder some call him ‘Penaldo’, the man is extremely efficient when it comes to scoring from the spot.

In the 53th, Hugo Lloris made an unbelievable save after a short distance header by Karim Benzema.

Harry Kane would also have a chance to give Spurs the win, but was frustrated by another remarkable stop by Keylor Navas.

The match ended in a 1-1, with both Real Madrid and Spurs tied at 7 points each.

They will face each other again in two weeks time at Wembley.