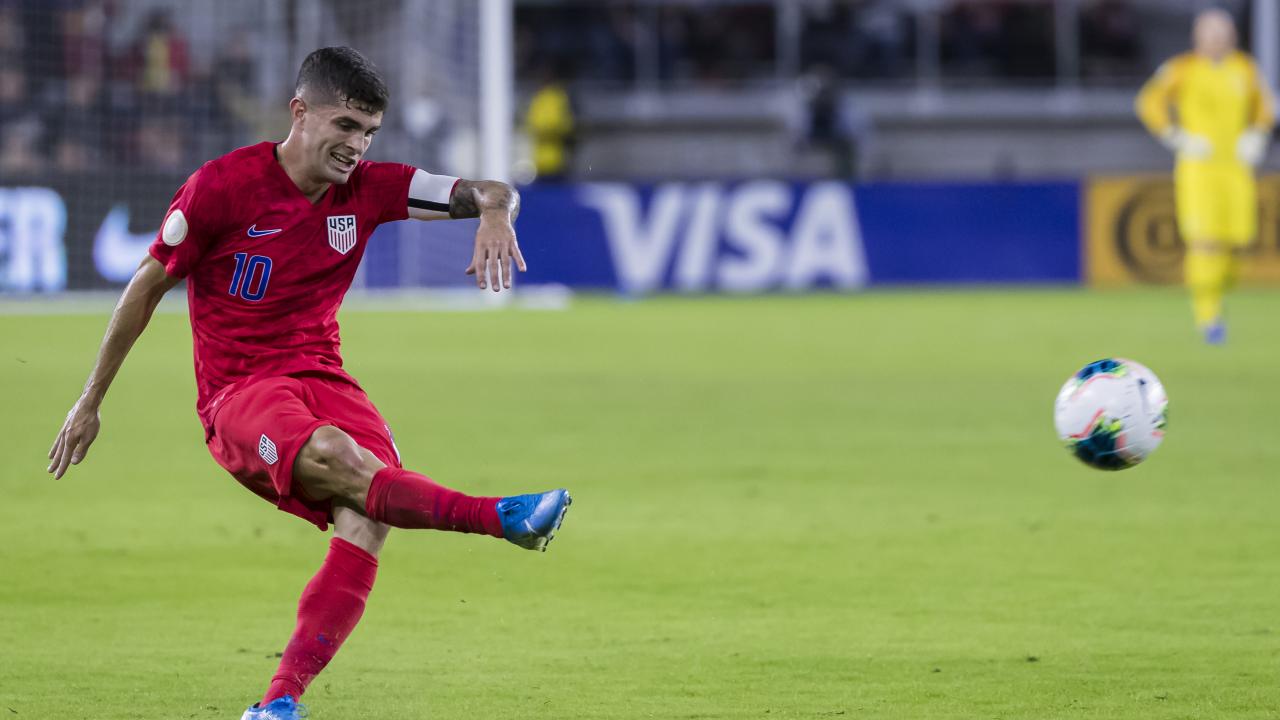 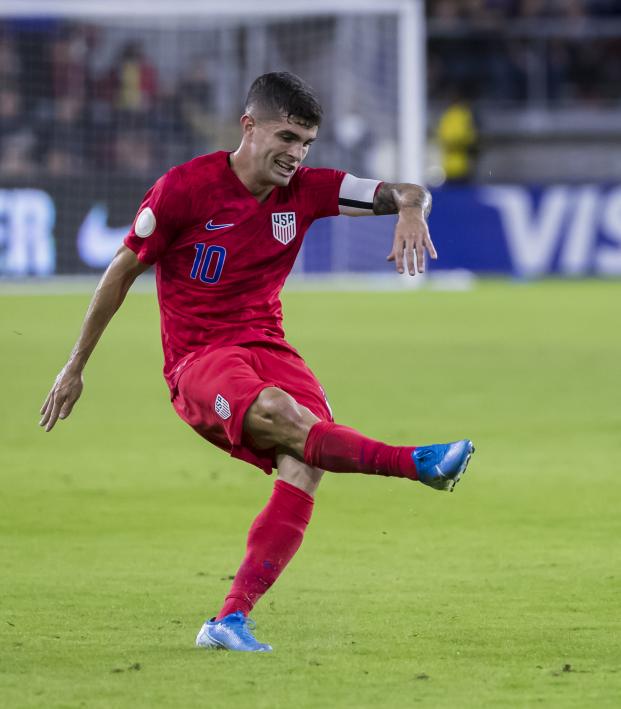 Reuters April 14, 2020
We might not see another international fixture until 2021.

The format and dates for CONCACAF's qualifying matches for the 2022 World Cup in Qatar are up in the air due to the sports shutdown amid the coronavirus pandemic, confederation president Victor Montagliani said Monday.

Speaking to reporters on a conference call, Montagliani admitted that CONCACAF could wind up changing how it determines which three teams will earn direct berths in the World Cup and which one will head to an inter-continental playoff.

The plans are complicated by the fact that FIFA canceled its scheduled international-match windows in March and June, and the September international date might end up being scratched, too, depending on when domestic leagues are able to restart.

"We're tackling this not so much from a footballing standpoint but from a risk-management standpoint," Montagliani said. "We need to be prudent here. We need to understand the most important thing is the health of our citizens. Giving any unrealistic timelines is not responsible, and I think we need to be prudent to say whenever it does come back we're ready to go, but when that is I don't think anybody can really guesstimate at this moment in time."

CONCACAF was set to implement a slightly different format to its World Cup qualifying this year. In the past, 12 teams met in home-and-home first-round series to determine which six teams advanced to the hexagonal, known as the "hex," the decisive round-robin competition. For 2022 World Cup qualifying, CONCACAF planned to send the six teams with the best FIFA rankings as of June 2020 straight into the hex, with the region's other 29 teams battling in a separate tournament.

The hex was set to start in early September 2020. While the top three teams from the hex would qualify for Qatar, the fourth-place team would square off with the winner of the 29-team event in October 2021. The winner of that playoff would then oppose a team from Asia, South America or Oceania in March 2022 for a spot in the World Cup later that year.

At the moment, it is unclear if CONCACAF would have time to hold a full 10-game hex in addition to the subsequent playoffs. The confederation also has to figure out when to squeeze in the CONCACAF Nations League semifinals and finals, which were to be held in June, plus qualifying for the 2021 CONCACAF Gold Cup.

"I think we're also looking at the balance of possibilities and probabilities and if this calendar is going to change, how is it going to change and how will it affect the format of World Cup qualifying, which in likelihood will happen," Montagliani said.

Using the current FIFA rankings as the basis for teams advancing to the hex would mean the field would feature Mexico, the United States, Costa Rica, Jamaica, Honduras and El Salvador — with Canada, Montagliani's home country, just missing out.

Regarding teams who have lost out on the chance to improve their rankings due to canceled games, Montagliani said, "That, to be honest, brings in a snippet of an integrity issue when teams haven't been able to play. What we're committed to is ensuring the format, whatever the format will be, has to fit into what the new calendar is going to look like and also be done from a sporting standpoint.

"We may have to look at reformatting what this looks like — whether this is a hexagonal or some other shape that is part of a kid's block set. What we don't know is what this thing will look like."