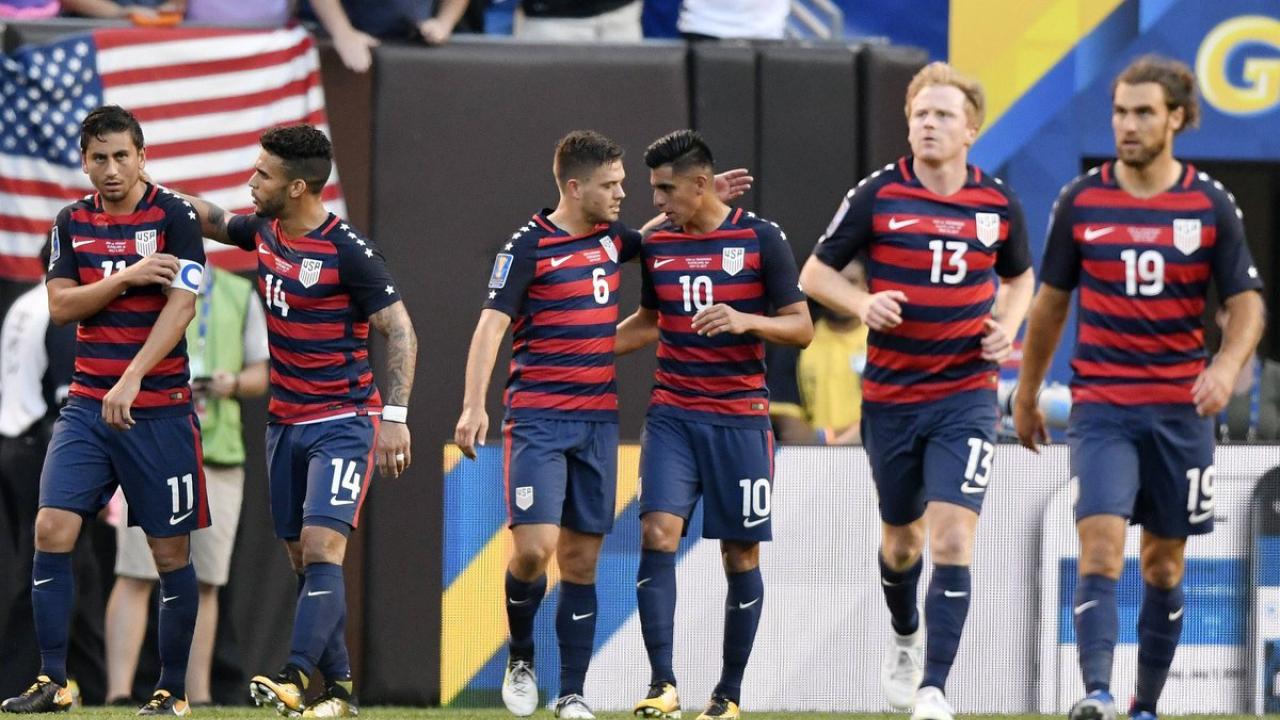 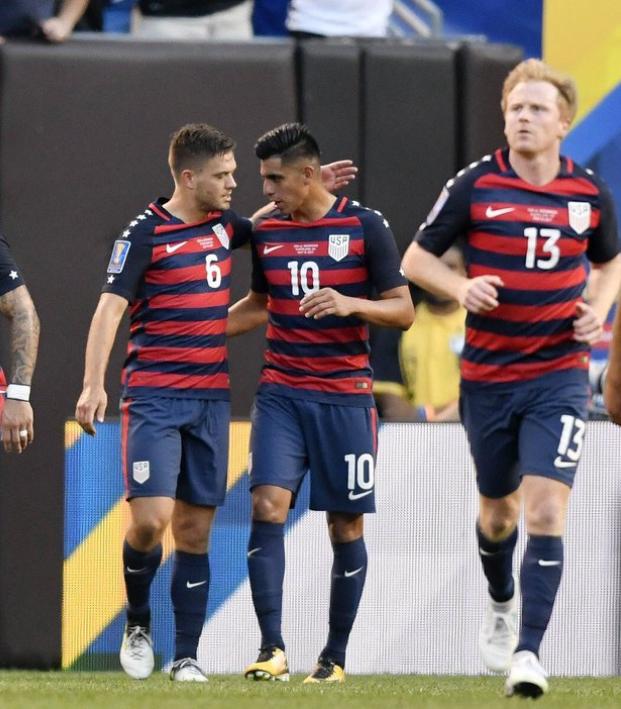 Sam Klomhaus July 16, 2017
The CONCACAF Gold Cup quarterfinal match-ups have been set, and now we're on to the knockout stage.

The CONCACAF Gold Cup quarterfinal match-ups are set. Only eight teams remain. Let's check them out:

Match-up: El Salvador finished third in Group C, and the USA finished first in Group B. The USMNT that will face El Salvador is will be totally different from the group stage version. El Salvador will have to contend with new arrivals Jozy Altidore, Clint Dempsey, Michael Bradley and Darlington Nagbe, as well as holdovers Kellyn Acosta, Dax McCarty and Jordan Morris. El Salvador are dangerous, though, particularly Nelson Bonilla and Rodolfo Zelaya.

Match-up: Mexico finished first in Group C and Honduras finished third in Group A. Mexico are probably the favorites in this tournament, with a strike force boasting the likes of Elias Hernandez, Cubo Torres, Orbelin Pineda and Rodolfo Pizarro. Honduras have not actually scored in the tournament thus far, their only win came by forfeit against French Guiana. They have only allowed one goal, though, against Costa Rica.