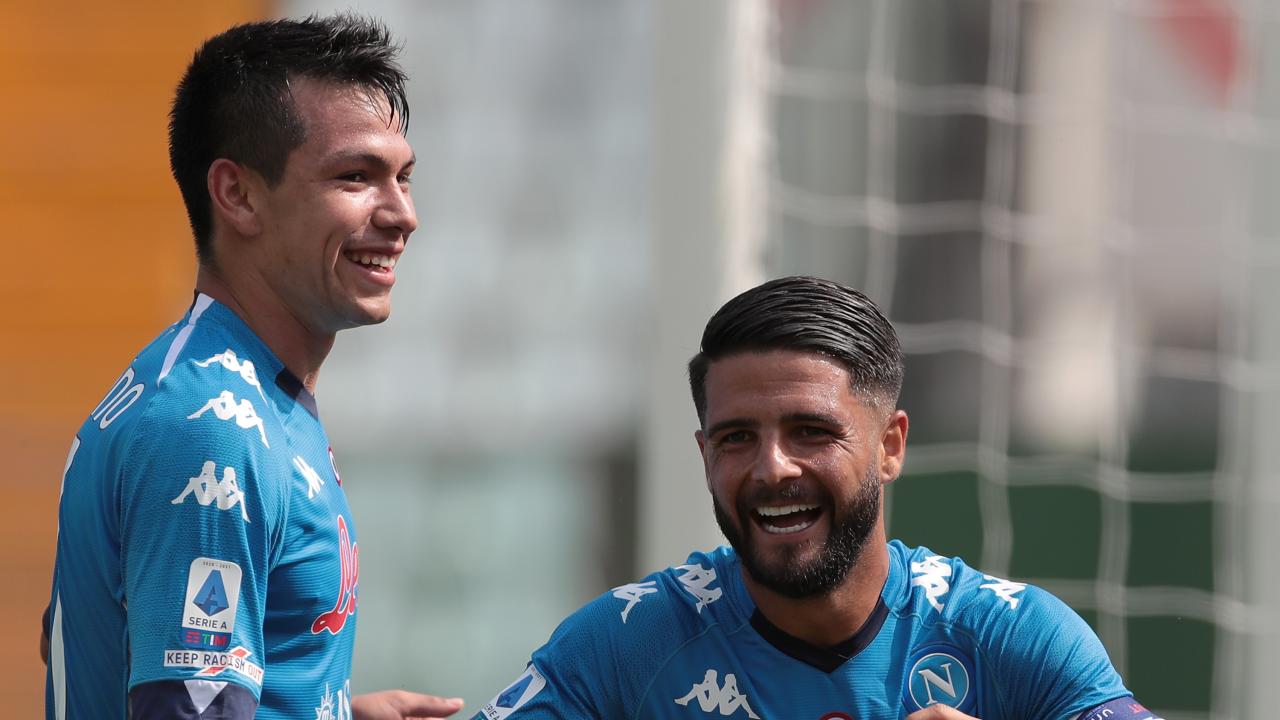 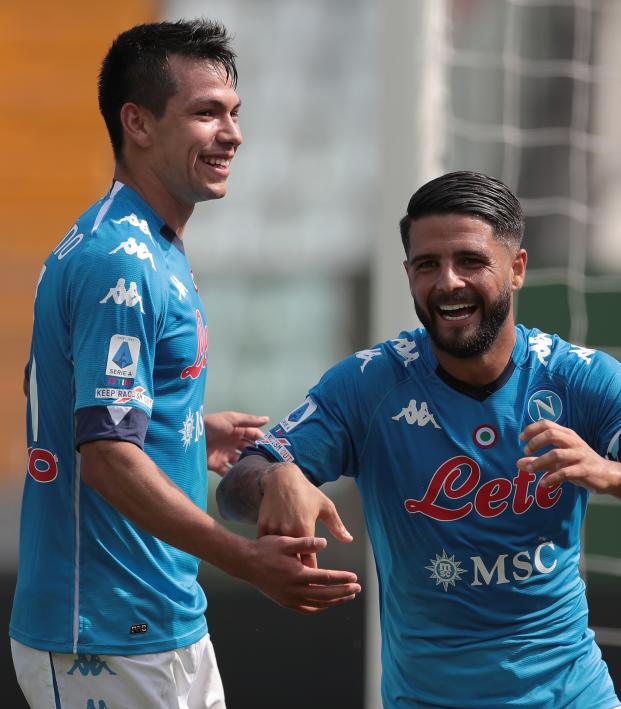 Chucky Lozano Shines For Napoli As Spectators Return To Serie A

Napoli pounced on two defensive mistakes to win 2-0 at Parma in their opening match of the season on Sunday as spectators returned to Serie A for the first time since March.

Dries Mertens and Lorenzo Insigne got Napoli's campaign off to a winning start with second-half goals shortly after club record signing Victor Osimhen was brought on for his debut.

A smattering of fans, wearing masks and widely spaced apart, watched the game at the Stadio Tardini after the Italian government agree to allow up to 1,000 spectators at matches from Sunday for the first time since the COVID-19 lockdown.

A cagey first half produced no real chances but Napoli came to life after Nigerian Osimhen, signed from Lille in the summer, was brought on in the 61st minute. Two minutes later, Hirving Lozano crossed the ball into the area and Parma defender Simone Iacoponi headed his attempted clearance straight to the feet of Mertens who fired past Luigi Sepe from 15 meters.

Insigne struck the post from Osimhen's flick before Parma gifted Napoli a second goal. Lozano intercepted a pass out of the Parma defense, his shot was saved by Sepe but Insigne snapped up the rebound in the 77th minute.

Parma, playing their first match under coach Fabio Liverani, did little to impress new president Kyle Krause, chief executive of the U.S.-based Krause Group which took over the club on Friday.

Mattia Destro and 37-year-old Goran Pandev put them 2-0 ahead inside 10 minutes before Emmanuel Riviere pulled one back for the visitors before the half hour. Davide Zappacosta, making his debut on loan from Chelsea, made it 3-1 with a solo goal in the 34th minute and Marko Pjaca, signed on loan from Juventus on Saturday, added the fourth in the 75th.