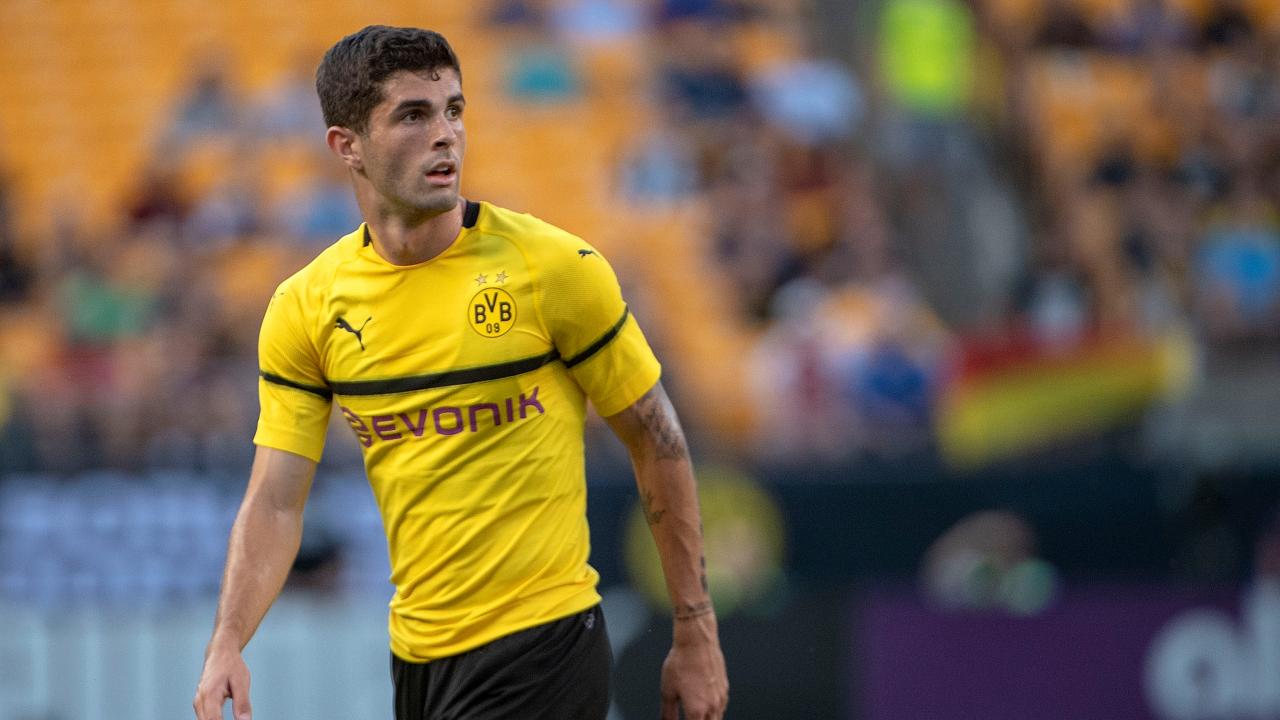 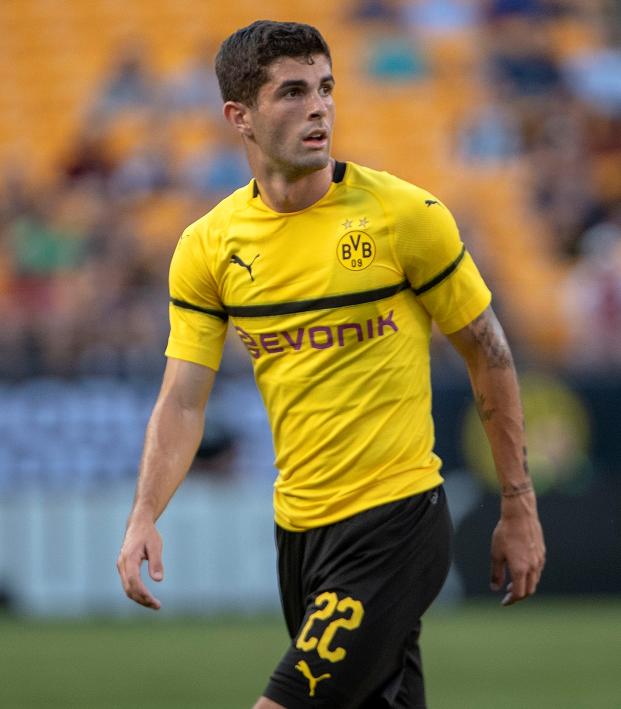 After scoring a fluky goal against Club Bruges in the Champions League Tuesday (although a hugely important one that secured all three points for Borussia Dortmund), Christian Pulisic made it two goals in two games after salvaging a point for BVB against Hoffenheim Saturday.

Perhaps most importantly from an individual perspective, the 20-year-old went the full 90 minutes for the first time this season after being sidelined at the start of the campaign with a muscular injury.

But Pulisic put in a strong performance on the right wing for Dortmund today, completing a four dribbles (more than anyone else on the pitch), providing two key passes and scoring with his only shot of the match — this one-touch finish following a low cross from Marco Reus.

Watching Reus and Pulisic combine never, ever gets old.

Let the roaring twenties begin. goals in games for @cpulisic_10.pic.twitter.com/rrX0mkjeei

He should've gotten an assist in the match as well.

Christian Pulisic is in form. Gliding by defenders and creating chances.

Dortmund's back in action Wednesday with a match against Nurnberg in the Bundesliga.