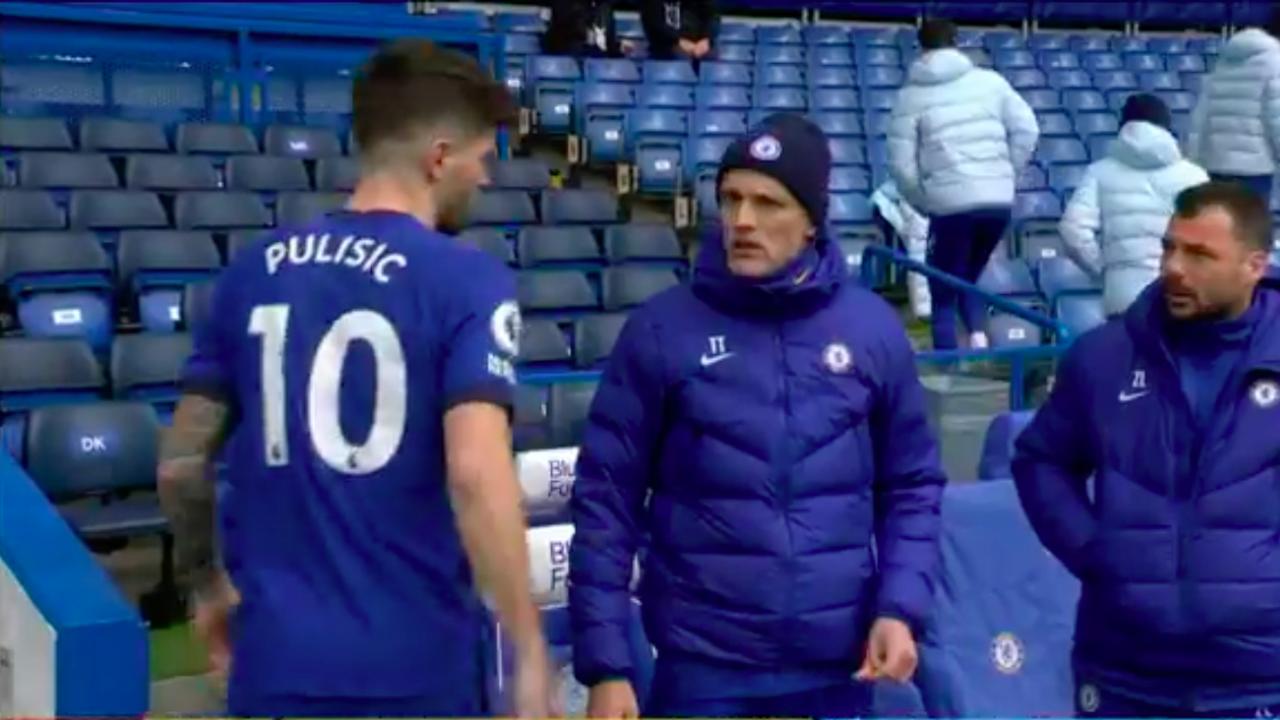 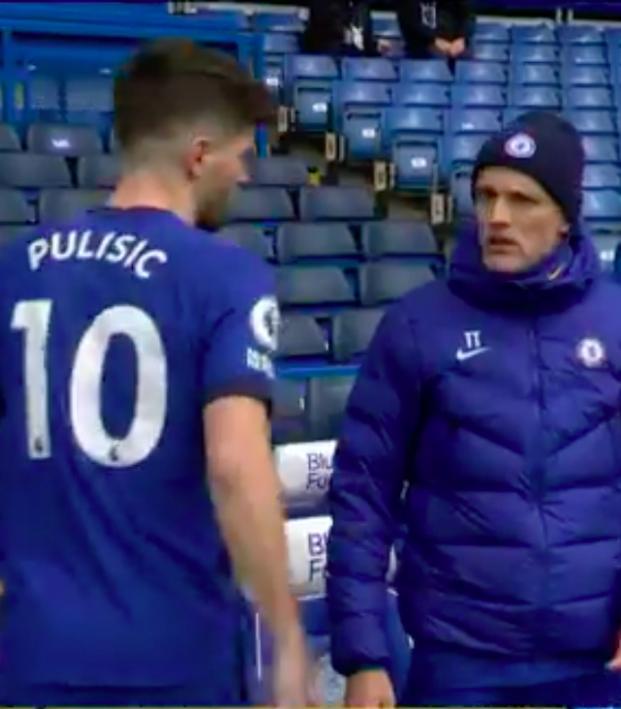 Connor Fleming April 4, 2021
It’s an incredibly annoying injury, but never attempt to play through the pain of one.

OK, it wasn’t a great look. Down to 10-men and trailing relegation-threatened West Brom 2-1 at halftime, Pulisic effectively took himself off after feeling something in his hamstring while running onto the field for the second half. That’ll earn you the “Glass Man” title from Arjen Robben.

This was all backdropped by Pulisic’s season so far. He only got a total of 16 minutes in the two legs against Atlético, hadn’t scored in the Premier League since December and manager Thomas Tuchel seems to prefer him off the bench.

But one step forward was taken over the international break as Pulisic went the full 90 against Northern Ireland last Sunday and converted a penalty, and a start against West Brom — followed by the game’s opening goal — looked to be the beginning of a new dawn.

Enter the troublesome hamstring — an injury that already cost Pulisic 63 days and seven matches at the start of the season. That prior occurrence is important because (1) Pulisic knows what he’s dealing with at this point and (2) unfortunately, as anyone who’s ever suffered a hamstring injury before knows, if you’ve torn your hamstring in the past, you’re more likely to tear it again.

"Christian did a sprint when he came back out for the second half and said that he felt his hamstring would not survive the game if he continued," Tuchel said. "So we had to make the decision to substitute him straight away."

However, the logical action on Pulisic’s part was met with incredulity by Higginbotham, Earle and Lowe on NBCSN.

Christian Pulisic came out for the second half today for Chelsea...and then came right back off.

The #MyPLMorning team breaks down exactly what happened with Pulisic's injury today at Stamford Bridge. pic.twitter.com/zmLo7d1yM1

To begin with, both Earle and Higginbotham say that Pulisic should’ve identified the issue at the start of halftime rather than going through the whole 15-minute break without saying anything. This isn’t a good take, no matter how exasperated Tuchel might look.

It’s entirely plausible that Pulisic felt fine during this period. What most likely happened, and this is common with hamstring injuries, is that the muscle stiffness developed during the cool-down period in the dressing room. The only moment when the injury could’ve been identified is the exact moment you see in the video — when he transitions from listening to tactical instructions to the high intensity warm-up.

From there, it was of the utmost importance that when Pulisic felt the initial strain, he stopped immediately. This is the benefit of having done your hamstring before; if you haven’t, you usually heed the little competitive voice in your head that tells you to push through it. Outside of risking it all in a World Cup final, that's never a good idea.

If you stop as soon as you feel the little but oh-so-obvious sensation, it’s a grade 1 pull and you’re out for a few days.  It’s preposterous that Earle says “you don’t want to make an injury worse” and then slams Pulisic for not getting “another 10-15 minutes out before telling the manager.”

If Pulisic tries to open it up and reach a full sprint with a grade 1 hamstring strain, that immediately becomes a grade 2 or 3 tear. It doesn’t matter how tough you are — your hamstring doesn’t give a shit. If Pulisic listens to Earle, he immediately goes from a few days of recovery time to a few weeks or even three to six months out.

We’d all be left wondering if Pulisic could possibly be fit in time for the start of the 2021-22 season after missing an extremely important summer with the USMNT.

Then how happy would Tuchel be? Then how much would it matter, as Lowe says in an exasperated voice, that Pulisic is “in and out of this team” and needs to prove he deserves a place? That’s the catch-22 of injuries with athletes, particularly professionals. You never feel lower or worse than when you’re out injured and can’t do what you love, but if you come back too early (especially with a hamstring complaint), you risk multiplying your time out exponentially.