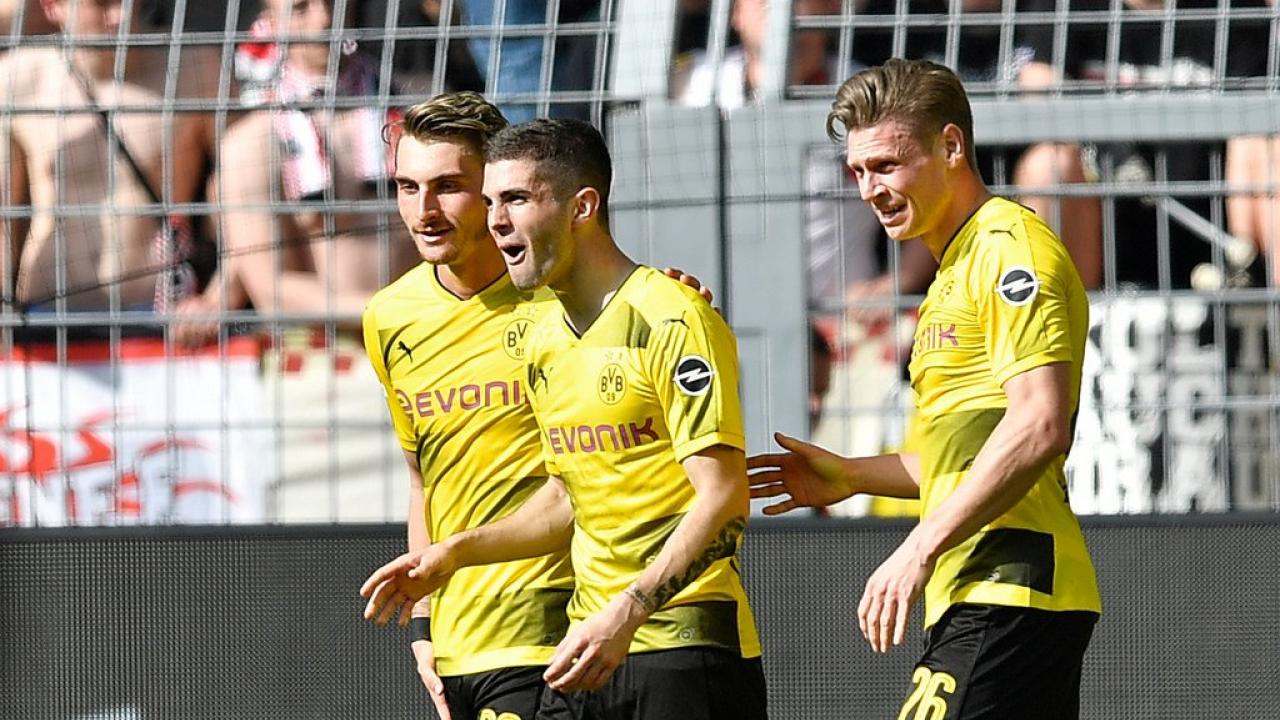 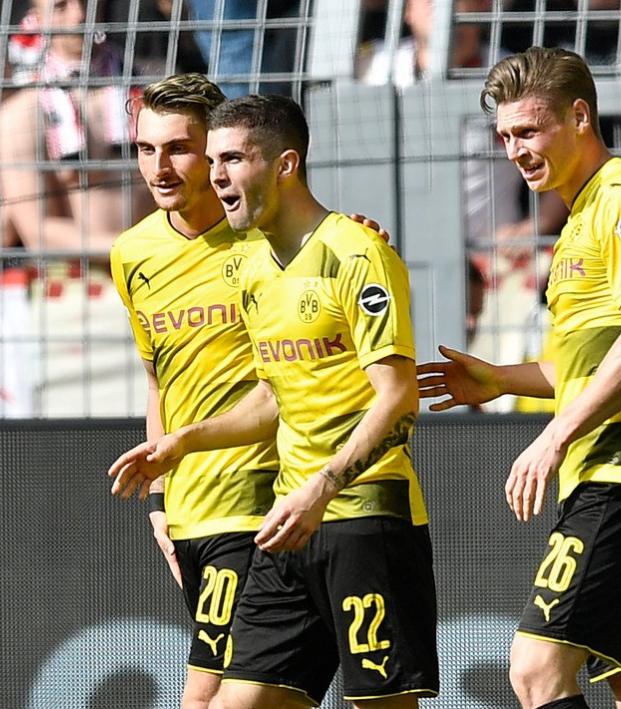 Connor Fleming April 21, 2018
The 19-year-old registered his fifth Bundesliga assist of the season in Dortmund’s 4-0 win over Leverkusen.

Borussia Dortmund hammered top four rivals Bayer Leverkusen 4-0 at the Westfalenstadion on Saturday with goals from 18-year-old Jadon Sancho, Maximilian Philipp and a Marco Reus brace. Christian Pulisic provided the assist on Sancho’s opener after beating three defenders near midfield before playing in the English phenom.

The assist was Pulisic’s fifth of the Bundesliga campaign. No Borussia Dortmund player has registered more.

How about that move to start off the play thoughh pic.twitter.com/NuaX8E9vpB

The win opened up a three-point gap between Dortmund in third and Leverkusen in fourth. More importantly, Dortmund are now five points clear of Hoffenheim with only three matches remaining. Champions League football has almost certainly been secured at this point. 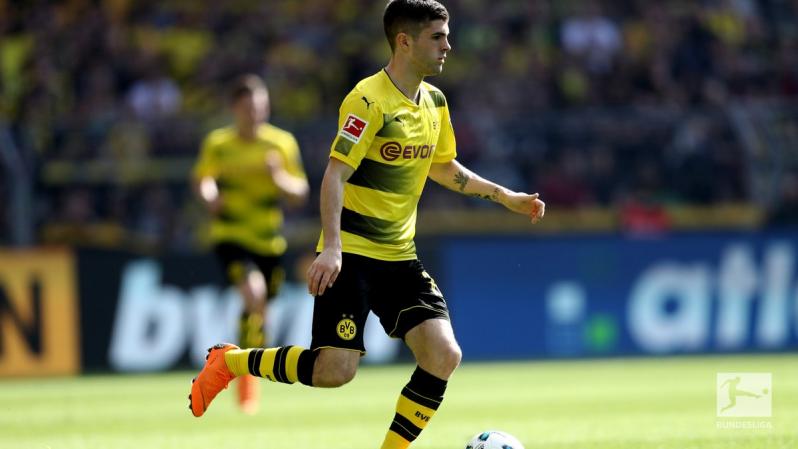