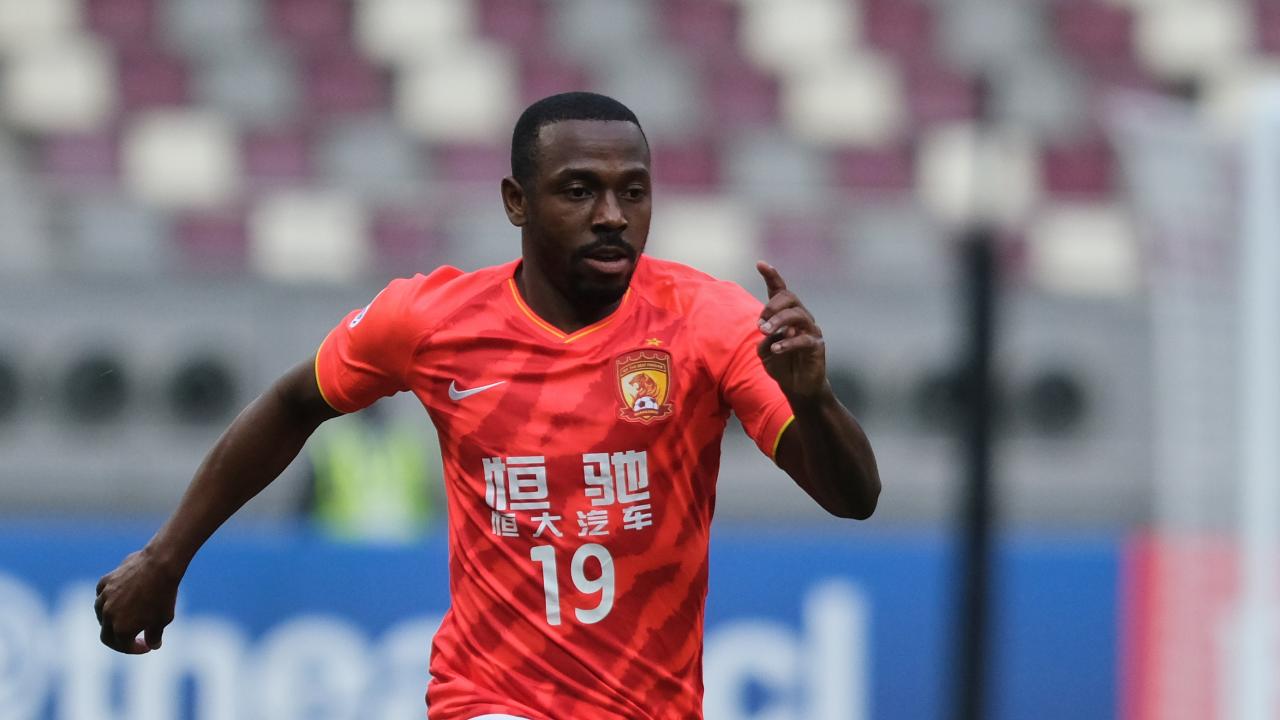 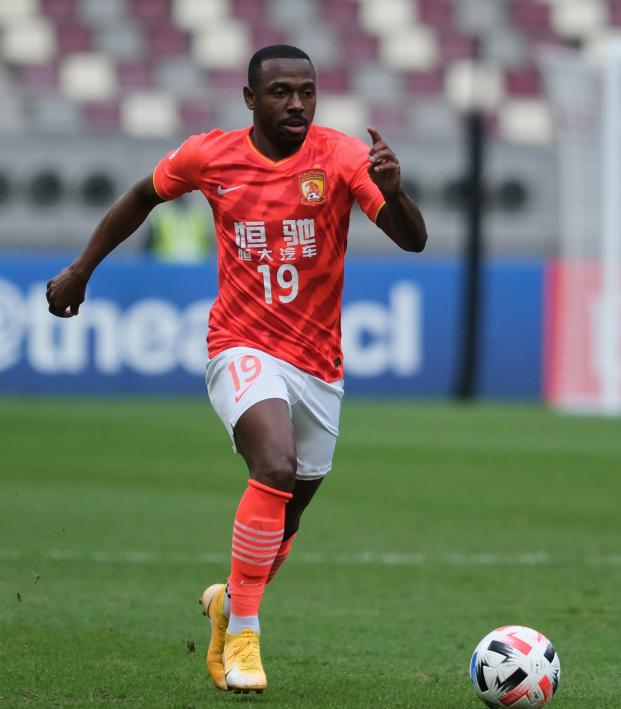 Reuters May 10, 2021
Can Elkeson, Alan Carvalho and Fernandinho fire China to the World Cup?

HONG KONG - China head coach Li Tie has included five overseas-born players in his 26-man squad ahead of the resumption of their World Cup qualifying campaign later this month.

Browning, Elkeson, Carvalho and Fernandinho are among seven Guangzhou FC players in the squad, with the eight-time Chinese Super League champions dominating the selection.

Espanyol winger Wu Lei is the only overseas-based player to be called up for the camp, which begins on May 14 in Suzhou.

China are currently in second place in Group A of the second round of Asia's qualifying tournament for Qatar 2022. Only the eight group winners are guaranteed to advance to the next phase, where they will be joined by the four best runners-up in the battle for the places at the finals.

Asia has four berths at the tournament, not including hosts Qatar, while another spot is potentially available via an intercontinental playoff.

The Chinese trail Group A leaders Syria by eight points but have a game in hand. They face Guam on May 30 before meeting the Maldives and the Philippines ahead of their final match against Syria on June 15.