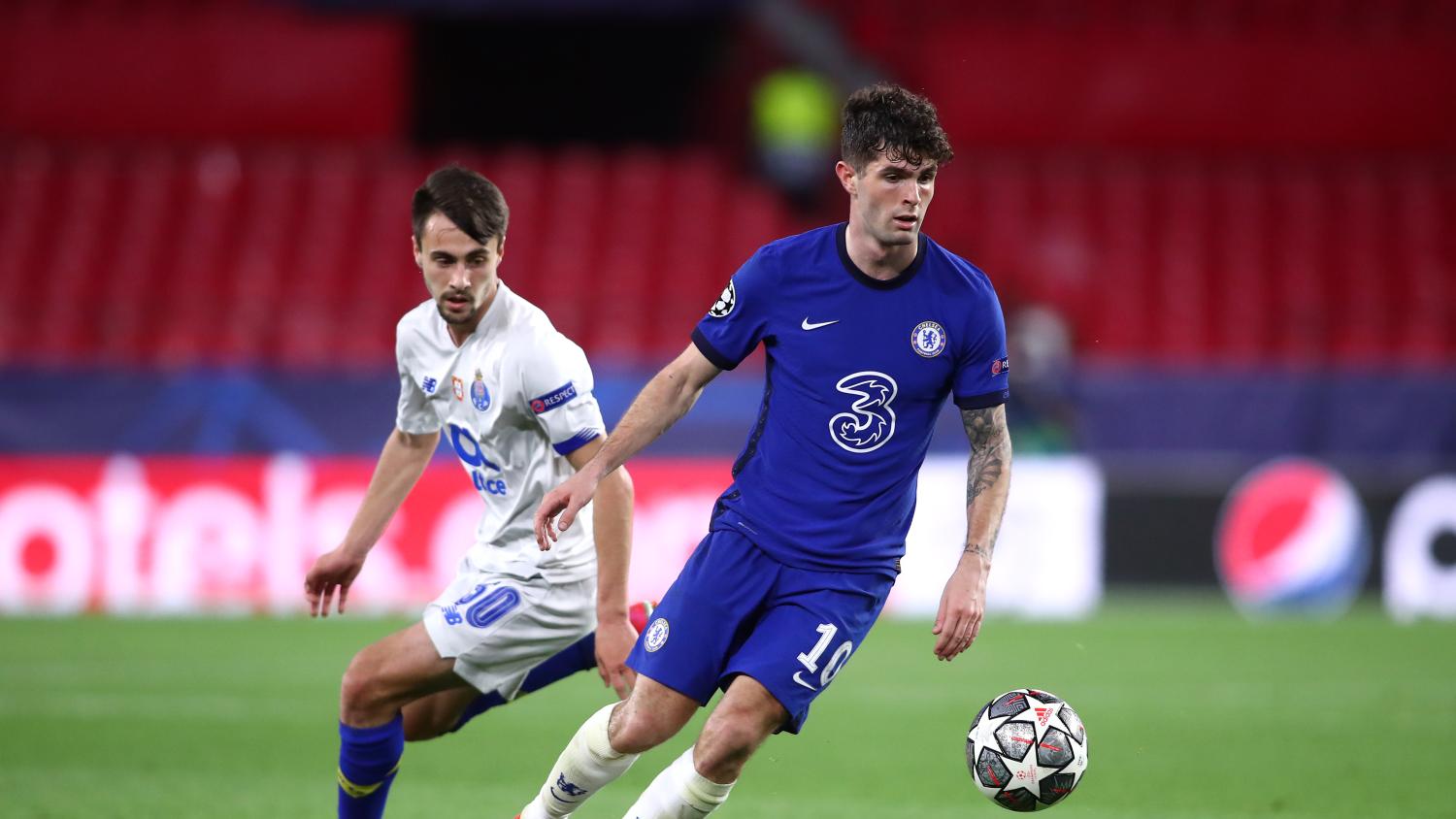 Porto scored the goal of the competition during Tuesday’s UEFA Champions League quarterfinal second leg. If you’re looking for the other Chelsea vs. Porto highlights, I’m afraid to tell you that there isn’t much to see.

The Blues advanced to their first Champions League semifinal in seven years despite Porto winning 1-0 on the night. Chelsea advanced 2-1 on aggregate.

To provide a taste of how riveting the affair was, here’s a highlight of the first shot on target … in the 64th minute.

Meanwhile in Chelsea v Porto... Mehdi Taremi has the first shot of the game on target after the 64th minute. pic.twitter.com/xLbBGMILm6

The sole goal of the game was an absolute beauty from Porto’s Mehdi Taremi. This is hands down the best goal that will be scored in the Champions League this year.

A little too late but Mehdi Taremi

Eat your heart out Cristiano Ronaldo.

The other big story from Tuesday’s quarterfinal second leg was that Christian Pulisic had to have broken some sort of record for most fouled player in a single game. The American seemingly spent more time on the ground than standing.

In total Pulisic was fouled ELEVEN times. Some quick math reveals that the 22-year-old was the victim of 55 percent of Porto’s fouls.

The last player to get fouled that many times in a Champions League game? Lionel Messi.

That's the most fouls suffered by any player in a UCL game since Lionel Messi vs Real Madrid in 2011.

If somebody made a compilation of every Porto foul on Pulisic the video would last at least five minutes.

The USMNT forward performed well overall. His movement and craftiness on the ball forced the Portuguese side to drag him to the floor repeatedly. In a game that didn’t see many opportunities for his side, Pulisic still put on a solid performance and had fans comparing him to Eden Hazard again.

Up next for Chelsea in the Champions League will be a semifinal showdown against Real Madrid.

This will be the second year in a row that an American will compete in the Champions League semifinals. Tyler Adams advanced to this stage with RB Leipzig last season.