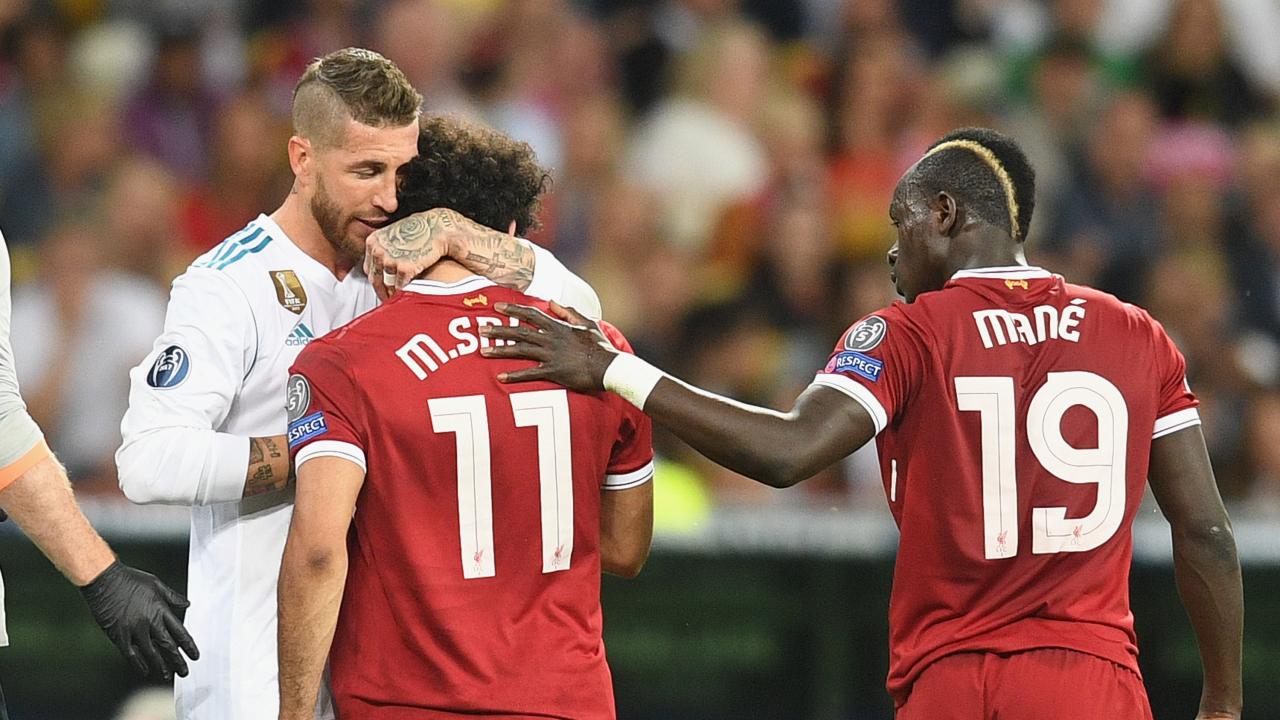 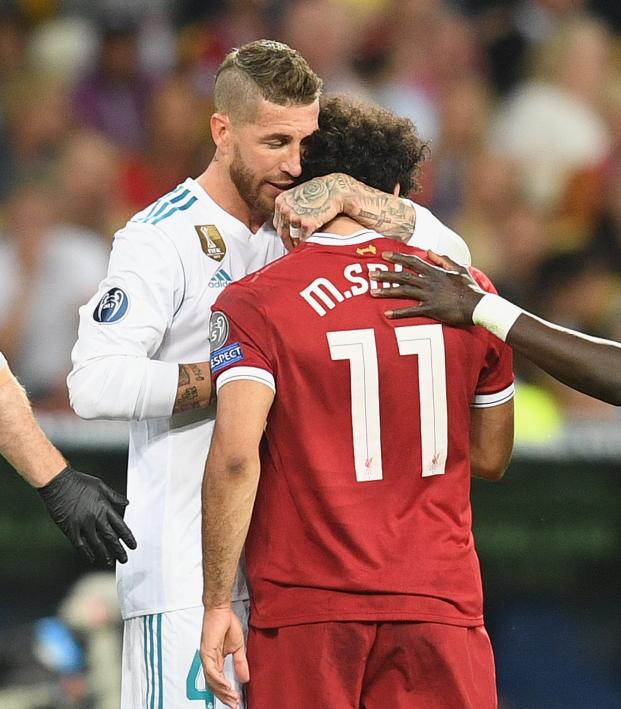 Holder Bayern Munich will face the team it beat in last year's Champions League final in this season's quarterfinals after being paired with Paris Saint-Germain in Friday's draw.

In the other standout tie of the last eight 13-time champions Real Madrid faces six-time winner Liverpool in a repeat of the 2018 final won by the Spanish club.

There is also the prospect of an all-English semifinal after Chelsea was drawn to play Porto, with the prize for the winner a clash with Real Madrid or Liverpool.

The road to Istanbul is set!

The Qatari owners of PSG have invested fortunes into trying to conquer the Champions League and came tantalizingly close last season when they reached the final only for Bayern's Kingsley Coman to break their hearts with the only goal in Lisbon.

Since then manager Thomas Tuchel has gone and been replaced by Mauricio Pochettino who took Tottenham Hotspur to the 2019 Champions League final where it lost to Liverpool.

Pochettino now faces a daunting task if he is to deliver the prize the Parisian club desire so badly.

Bundesliga leader Bayern reached the quarterfinal for a record 19th time by cruising past Lazio 6-2 on aggregate and will provide a formidable barrier.

Liverpool's Premier League title defense crumbled long ago but if anything can rouse the Anfield club it is a clash with Real Madrid in the Champions League.

Jürgen Klopp's side is languishing in sixth place in the Premier League, 25 points behind Manchester City, and with no guarantee of a top-four finish they might need to win a seventh European crown just to get back in the competition.

Chelsea, unbeaten in 13 games since Tuchel replaced Frank Lampard, may feel it has the easier option in Porto, which it has beaten in five of their eight previous meetings.

Yet while Chelsea's clinical defeat of Atlético Madrid in the last 16 was impressive, so was the way Porto knocked out Juventus in a thriller and the Portuguese side will take that belief into its clash with the London club.

Should Chelsea and Liverpool both progress it would be the fourth time they have met in the Champions League semis.

Manchester City's Abu Dhabi owners have made winning the Champions League the priority in their masterplan and will feel this could be their year.

After a sluggish start to the season Pep Guardiola's side have dominated the Premier League and with that title virtually in the bag will be able to focus on Europe.

They sealed a fourth successive quarterfinal berth with a 4-0 aggregate win over Borussia Moenchengladbach and have not conceded a goal in the competition for 11 hours 35 minutes.

The road to Gdańsk is set!

The Europa League draw was also held Friday, resulting in the following matchups:

The Granada-Manchester United winner faces Ajax or AS Roma while the Dinamo Zagreb-Villarreal gets Arsenal or Slavia Prague.