Connor Fleming February 14, 2021
The 33-year-old is still enjoying life as a professional after over 17 years.

As a player whose obsession with football has only increased over the course of a glittering 17-year career, Cesc Fàbregas never grows tired of learning. That’s why, after a career spent entirely in England and Spain, the World Cup winner opted to give France a try by signing for Monaco back in 2019.

After playing 11 full seasons in the Premier League and three in LaLiga, the 33-year-old admits that the differences in Ligue 1 were pronounced.

“What impacted me the very most at the very beginning, and it’s something that David Luiz — having played at PSG for three seasons — told me, it’s that people love running with the ball,” Fàbregas recently told reporters during a beIN SPORTS USA press conference. “They don’t care who you are, they just come at you fast and they love to dribble. Sometimes they can have a pass, which is the easier or even the better option, but they love coming at you and dribbling and running with the ball.

"It’s something that’s actually quite true. There are a lot of forward runs with the ball, not a lot of passing.” 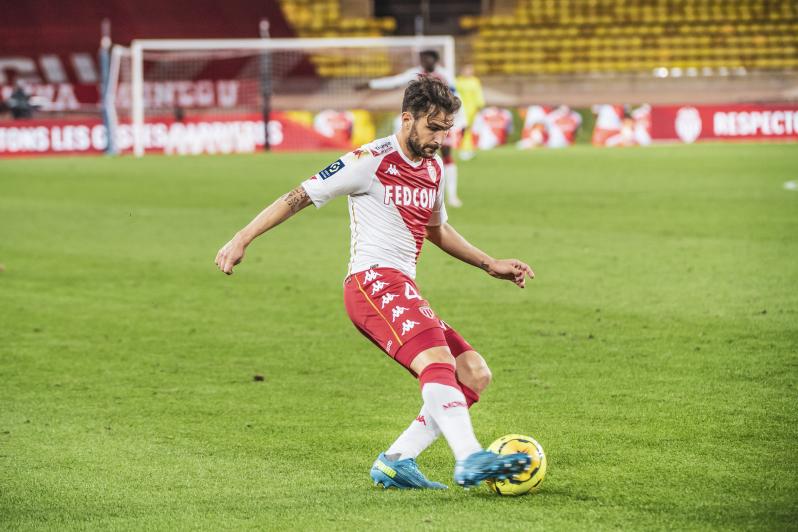 His time in Ligue 1 hasn’t been an entirely smooth transition as the Spanish maestro initially signed to play under former manager Thierry Henry, who was quickly fired and replaced by Leonardo Jardim, who was subsequently replaced Robert Moreno, who got the boot and gave way to former Bayern Munich boss Niko Kovač.

“You always learn,” Fàbregas says. “I’ve been lucky to be coached by some of the best coaches in history, so I always take little things from each one — the positive, the not so positive as well, why not? We’re not perfect. There are things that sometimes we do not agree.

“But what I like about Niko is that he talks to me a lot, he explains his philosophy. He was a player and he was a top midfield player. I like to talk to these types of people because the knowledge we share is the same. Sometimes strikers can be a little bit more greedy, can be a little bit more selfish, and talk about football in a different way, but I think a midfielder sees the picture all around. It’s really interesting to share football with him.” 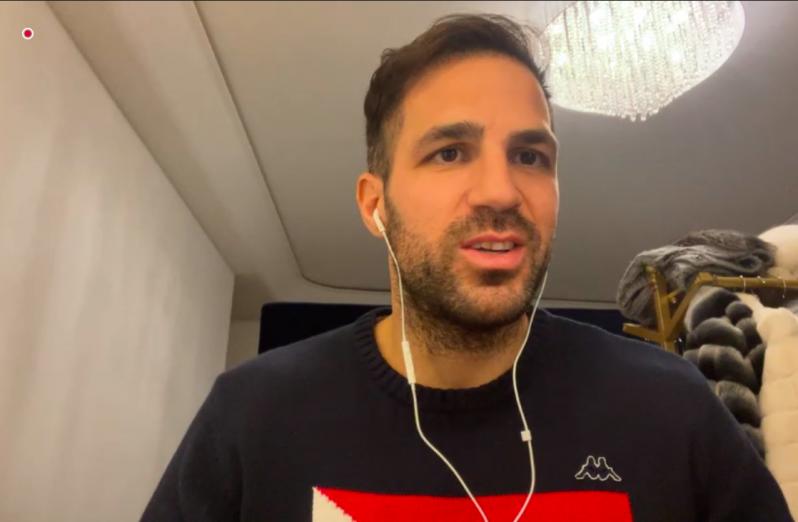 Cesc Fabregas talks to the press from what appears to be his coatroom.

Fàbregas still keeps a watchful eye on the teams he used to represent, including Barcelona and Chelsea. He’s watched as Americans have made their influence felt at these two clubs with Sergiño Dest and Konrad de la Fuente at Barça and Christian Pulisic at Chelsea, and he can’t help but draw similarities between this young American cohort and the generation that finally put to bed Spain’s reputation for underachieving at the international level.

“This is what we did in 2008 when Aragonés decided not to call Raúl, who was the star of the Spanish national team, Salgado, Albelda, all these players. Everyone thought ‘Oh my god, what is he doing? He’s crazy. We’ll never win anything,’ and we won because we had that bond. We were friends. We were fighting for each other. That’s what it’s all about.

"Of course you need the quality and the technical ability to win, but I believe they have the talent, they have the right players to achieve big things. If they believe in it, I’m sure they can do good things because also they are talented but they are very young and they have a lot of time.” 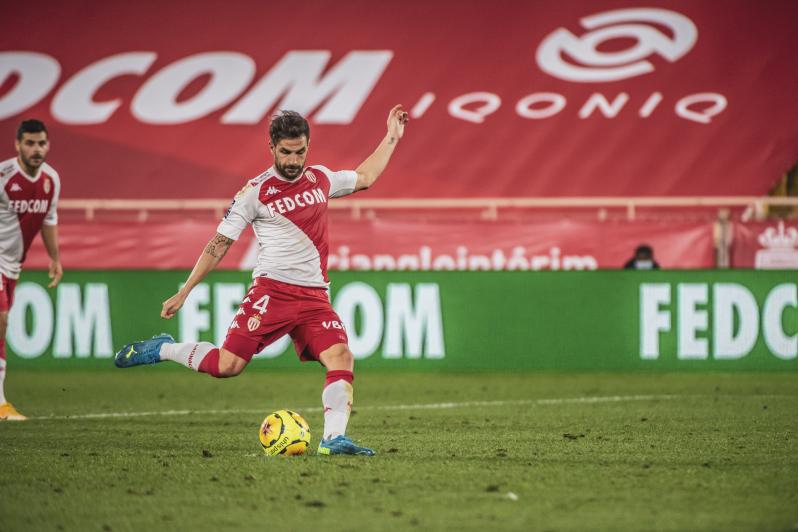 As for Fàbregas, despite the longevity of his career and the vastness of his collected experience, he’s still navigating football’s new waters like everyone else, although he refuses to use any notion of mental fatigue as an excuse.

“Indeed it’s a very strange season,” he says. “It’s a very strange program. It’s a strange many things, not only in football as we can see but in life. It’s also a challenging moment for the individual attitude that you can put into yourself. We go into the game and there’s no fans, it feels like a training session, but you need to be strong enough to motivate yourself even if for certain months the fans won’t be there.

“For example, we played in Grenoble in the Cup of France. It’s a team in Ligue 2. The pitch was really in bad condition. It’s a team that will make you fight. There’s no fans. We’re playing with a lot of young players that don’t normally even play, so coach changed basically the whole team. So it’s a challenge, you know? You need to be strong in your brain, motivate yourself and show the coach that it’s a great opportunity to show what you can do and to make things difficult for him in his decisions.

"No matter what, I see things that when you don’t play well or something because of fans or lack of motivation, I feel it’s an excuse. You have to be strong in yourself because you’re doing what you love the most: You love football. Whatever it is, you have a football on your feet and that’s the most important thing for me.”