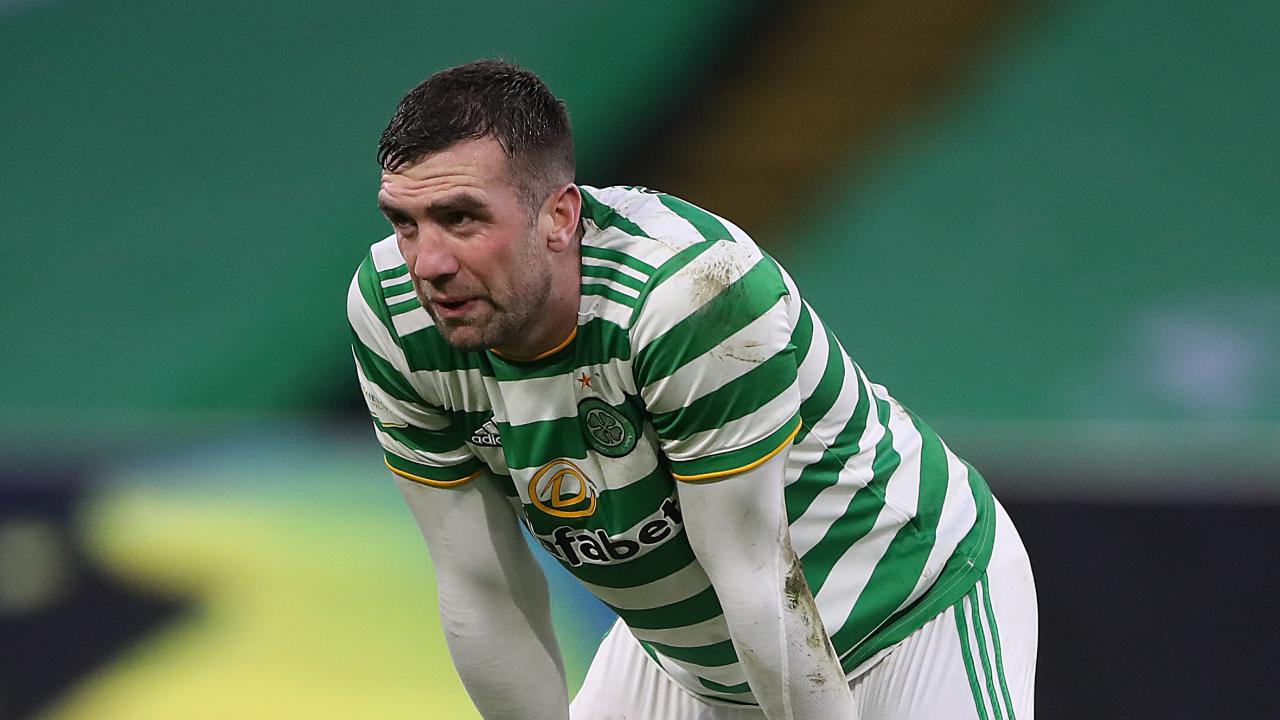 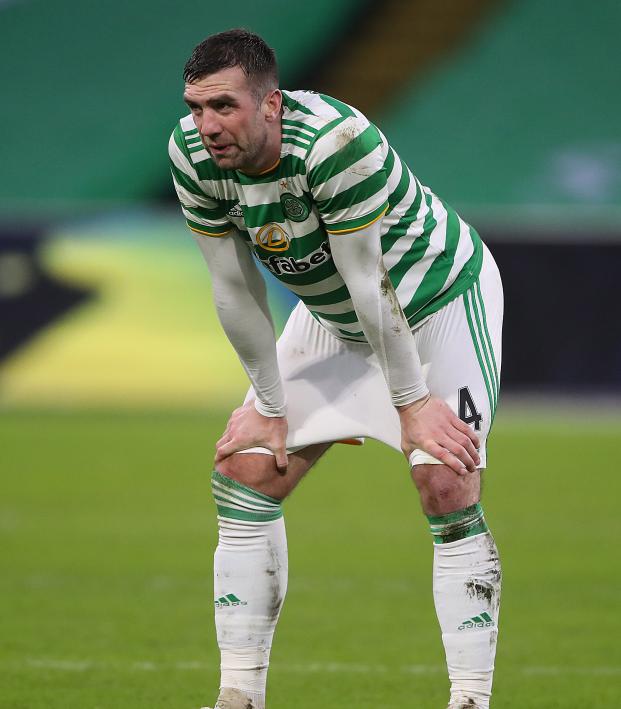 Celtic's Dreams Of A 10th Consecutive Title All But Over

While he may have been reluctant to admit it ahead of the game, Neil Lennon knows his Celtic side's aspirations for a 10th straight league title will come to naught.

Celtic is 23 points off of Steven Gerrard's Rangers in second place, and on Saturday dropped one of its three games in hand to sixth-place St. Mirren, 2-1. Poor defending from Brighton loanee Shane Duffy allowed Ilkay Durmus to put St. Mirren back in front in the 37th minute, five minutes after Odsonne Edouard had drawn the hosts back level.

‘Poor defending from Shane Duffy’ is right up there with my favourite phrases of this season
Great goal from St Mirren though pic.twitter.com/ySRr3Z3Sb8

Durmus' first league goal of the season was enough for St. Mirren to claim its first win at Parkhead in over 30 years. Rangers now need eight more wins to claim their first league title since 2011 and, in the process, end their bitter rivals' quest to be the first side in Scottish history to hit double digits in consecutive titles.

The title race has, for all intents and purposes, been over for some time now. Gerrard's side is undefeated in the league so far this season and has conceded just seven goals. But any slim hopes Celtic had of turning things around have gone up in flames since the beginning of the year. The Hoops have won just once in 2021, losing twice and at one point drawing three straight.

Lennon was asked after the game Saturday if the pressure to win 10 in a row got to his players.

"I wouldn't disagree with that," he said. "They're human beings at the end of the day and maybe they've felt it more than others, or maybe some don't understand the monumental size of the achievement that could have been. They just look ... it can't be confidence. Because there's no real pressure on them and there are no fans here. There's a lack of belief or a lack of quality, and they've got the quality; they've proved that over the years."

While quick to lay the blame at the feet of his players, Lennon will know the pressure on him personally is greater than it has ever been in his time at the club. There have been mounting calls for his head amongst the support during Celtic's disastrous season and, if Lennon does make it to the end of the campaign, it would be no surprise to see the club's new chief executive from the summer, Dominic McKay, decide to start his tenure by installing a new manager.

Celtic next takes on ninth-place Kilmarnock, while Rangers will look to take the magic number to seven against St. Johnstone.