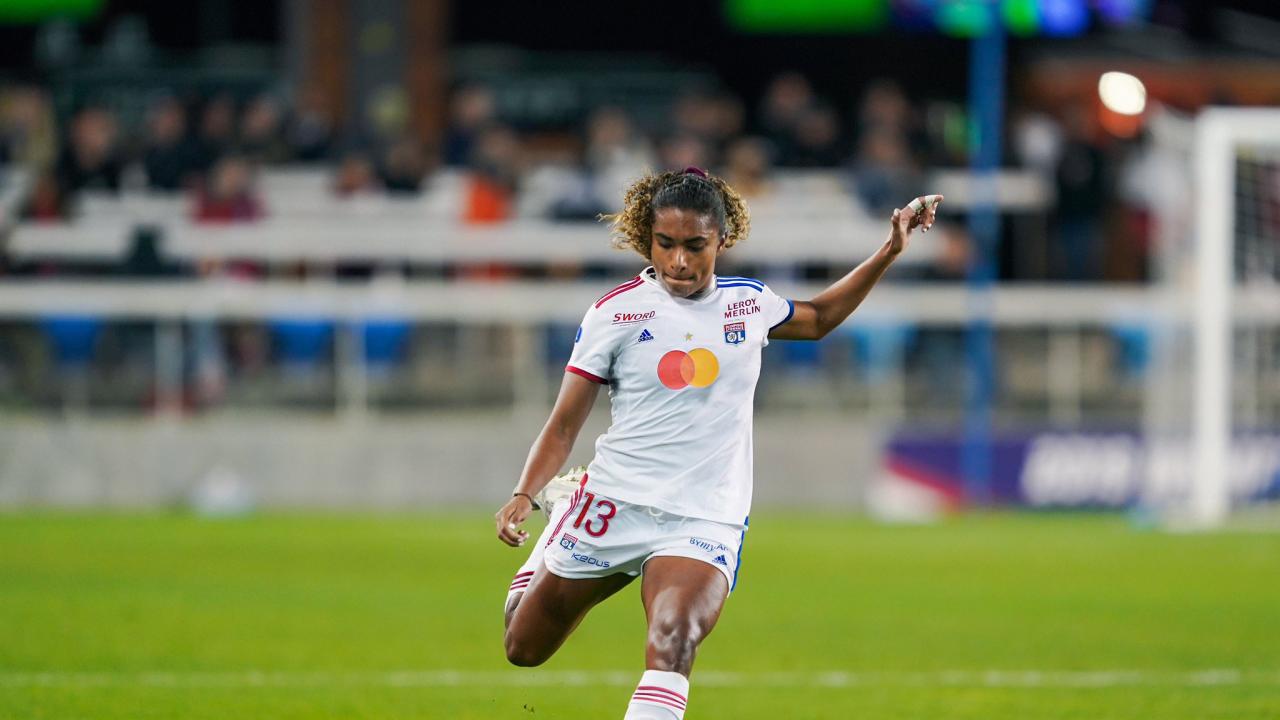 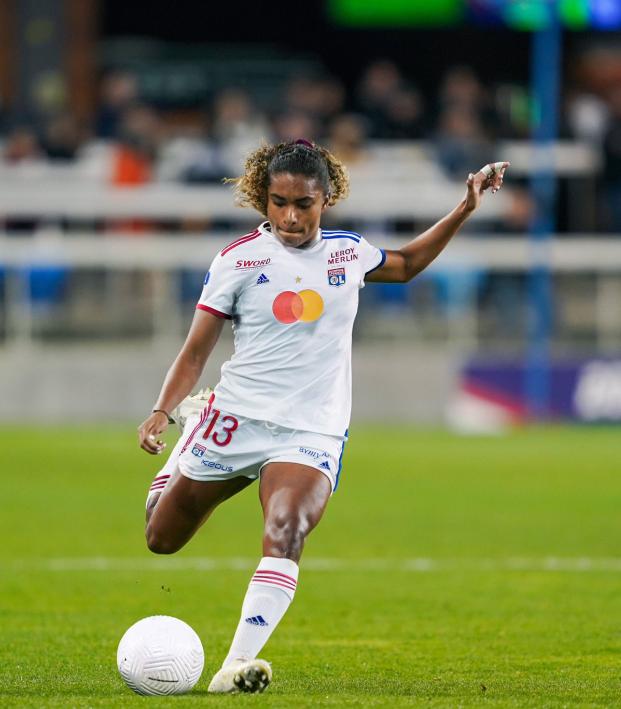 Catarina Macario, arguably the greatest college soccer player in a generation, will not stick around in the States to become the top overall pick in Wednesday’s NWSL draft. Instead, the Stanford standout — who announced her intentions to forgo her senior season and go pro last week — signed a free-agent contract with Lyon, the European powerhouse that has won seven Champions League titles since 2011.

It’s an honor to have signed with such a fantastic club. I can’t wait to get started and to continue to build on its legacy of success. Allez l’OL! #TeamOL @ol pic.twitter.com/YdSn3SPi5E

Macario signed a two-and-a-half-year deal with OL through June 30, 2023. NWSL commissioner Lisa Baird confirmed Tuesday that because of the contract, Macario will not be eligible to be selected in Wednesday’s draft. This is the second straight year in which one of the best players in college opted to skip the NWSL draft to sign abroad.

At 21, Macario is one of the biggest prospects in soccer. She who won two NCAA titles with the Cardinal and twice won the Hermann Trophy as college soccer’s best player, tallying 63 goals and 47 assists in 68 appearances. Macario was born in Brazil but is working to become eligible for the USWNT and has been called into Vlatko Andonovski’s last two training camps (including the current January camp). She became a U.S. citizen last year.

On Friday, Macario announced she would not play in Stanford’s spring season (the Pac-12 and other conferences moved their soccer seasons to the spring, with the NCAA tournament slated for April-May). She would have been an easy choice for Racing Louisville as the No. 1 pick in Wednesday’s NWSL draft, but her decision to go abroad wasn’t surprising. A number of American players have opted to eschew the NWSL for Europe in recent months, including Abby Dahlkemper, who is reportedly joining Sam Mewis and Rose Lavelle at Manchester City.

Macario had interest from all over the world — any team would be improved by having her on board. In the end, it’s reported that she chose Lyon over Real Madrid and Bayern Munich.

At Lyon, Macario will join some of the biggest stars in the game, including Ada Hegerberg, Wendie Renard, Dzsenifer Marozsán, Eugenie Le Sommer, Nikita Parris, Delphine Cascarino and Amandine Henry. OL has been the best team in Europe over the last decade, with fellow Americans Alex Morgan, Megan Rapinoe and Hope Solo having played for the club. Lyon has won every domestic league title since 2006-07 and seven of the last 10 Champions Leagues.

In the end, the decision isn’t surprising. When the options are stay in the U.S. and play for an expansion team with no history or go abroad and join the best team in the world (and likely for much more money), the choice was inevitable.

Make no mistake, this is a major loss for the NWSL. The league’s insistence on using a draft like most pro sports in the U.S. has resulted in it losing a chance to keep Macario. The same thing happened last year when Florida State’s Deyna Castellanos signed with Atlético Madrid. The question is whether the NWSL will recognize this failure and amend its rules or maintain the status quo and risk losing more stars to European clubs that can offer higher salaries.