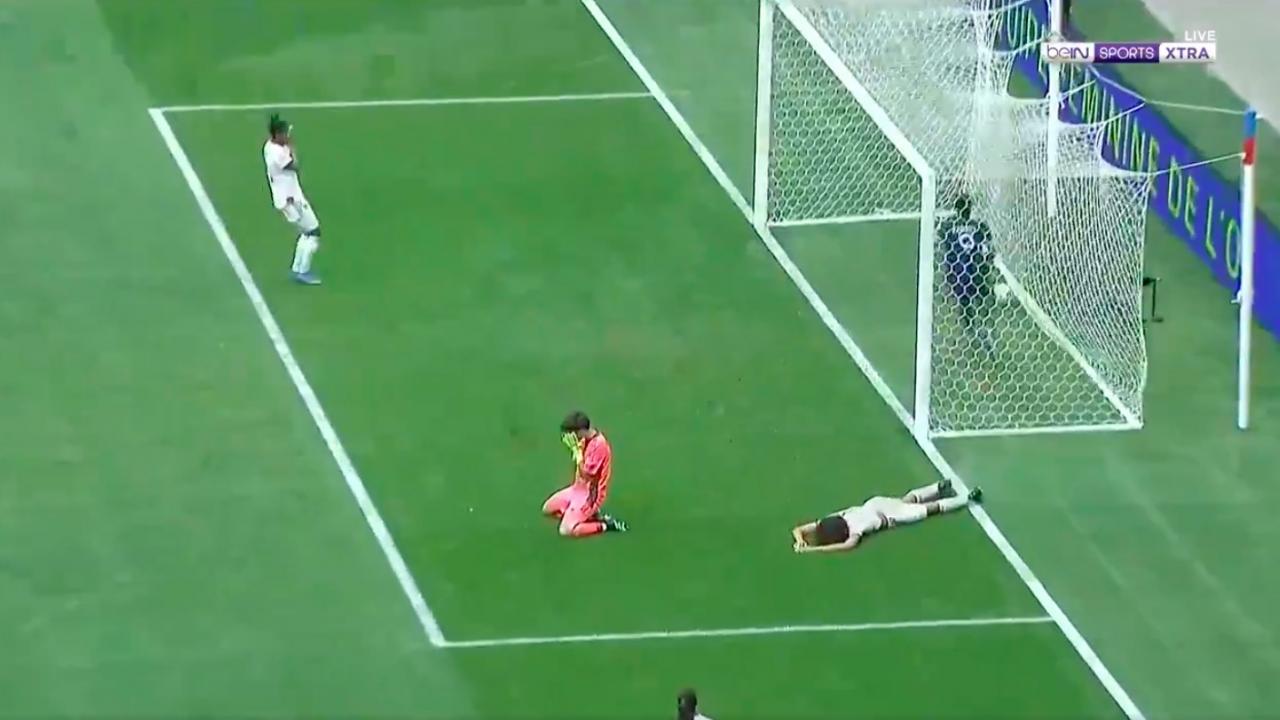 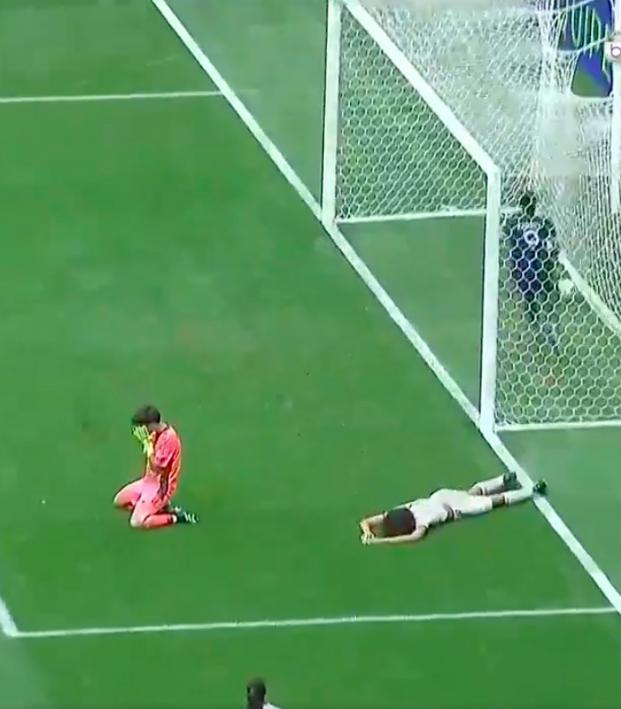 Paris Saint-Germain ended Lyon’s five-year reign as European champions as they progressed to the women's Champions League semifinals on away goals after securing a 2-1 win on Sunday.

Leading 1-0 from the first leg in Paris, Lyon doubled their advantage inside four minutes when Catarina Macario found the net from close range, before PSG midfielder Grace Geyoro equalized in the 25th minute.

PSG leveled the tie at 2-2 and edged ahead on away goals on the hour mark when Lyon defender Wendie Renard bundled the ball into her own net.

The visitors now complete the comeback to take the lead and take hold of the series on aggregate on away goals as Wendie Renard puts the ball into the back of her own net.#UWCL LIVE NOW FOR
- beIN SPORTS XTRA https://t.co/l9ui33XNg9 pic.twitter.com/dk9Smw44Aq

"I don't think we realize what we've done yet. We played a great game collectively from start to finish," Geyoro said. "We knew we had to come here and score two goals. And we did that. We never gave up."

The second leg, originally scheduled for April 1, was pushed back due to a number of COVID-19 cases within the Lyon squad. It was only Lyon's second defeat in 23 competitive games this season, with both losses inflicted by PSG.

PSG, who have never won the women's Champions League, will face Barcelona for a place in the final.

(Reporting by Hardik Vyas in Bengaluru, editing by Ed Osmond)