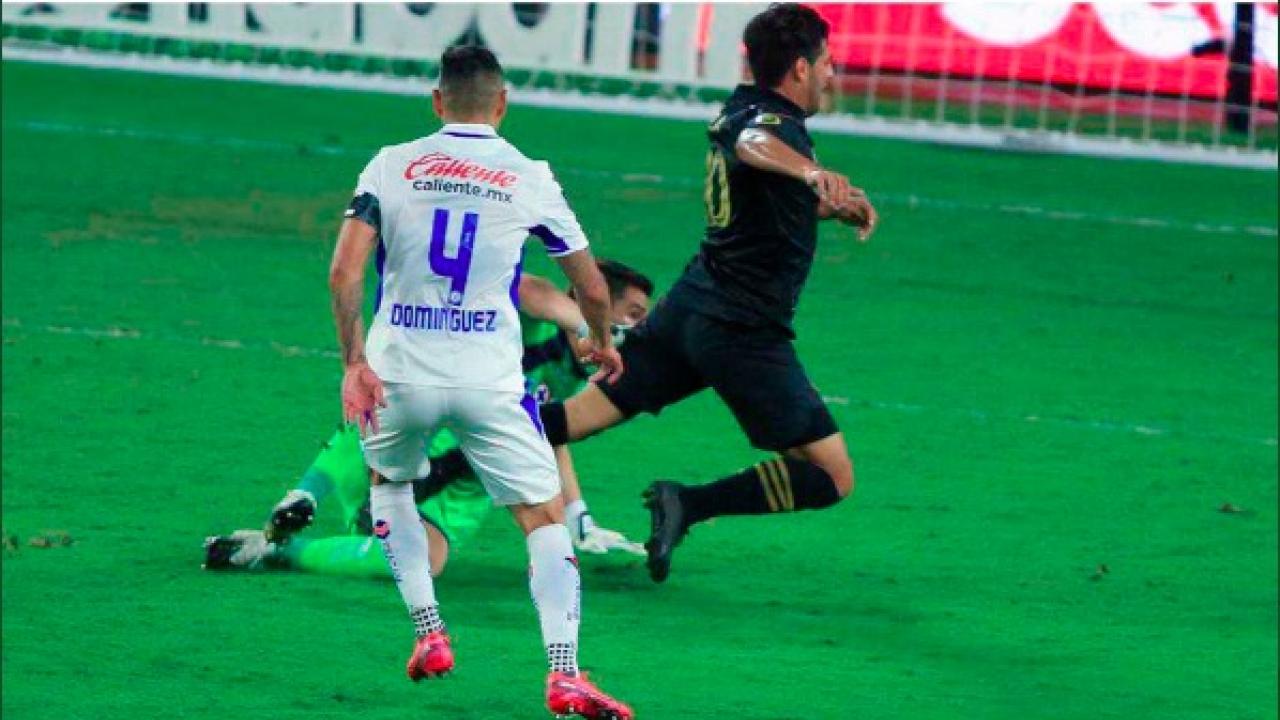 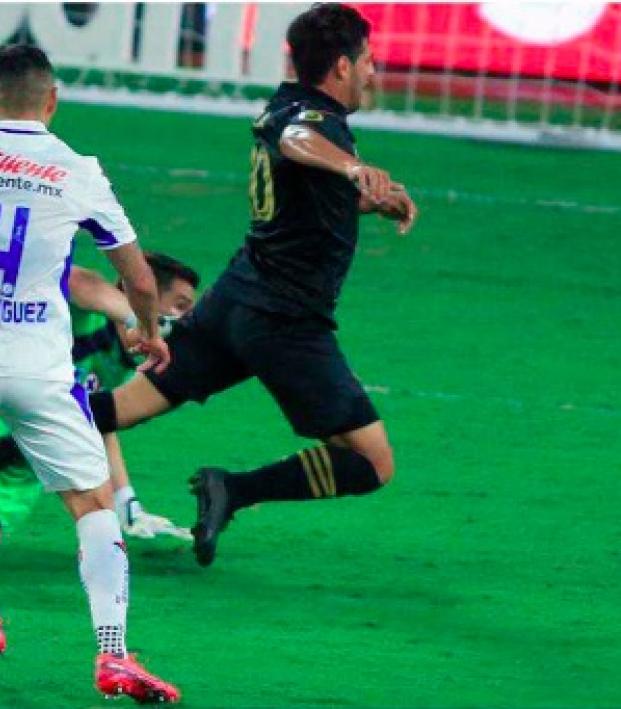 Connor Fleming December 16, 2020
LAFC advances to the semifinals of the CCL.

Cruz Azul’s return to the pitch on Wednesday evening against LAFC in the CONCACAF Champions League was unlike anything you’ll ever see again.

On the one hand, you had the simple fact that the quarterfinal had been reduced to a one-leg affair in Orlando because of the pandemic. On the other, we encountered the singular situation of a team meeting the most abysmal of domestic finishes — you should know about what happened to la Máquina against Pumas — only to be dragged out to compete once more.

But LAFC struck back in the 38th minute after Carlos Vela conned the referee and converted the penalty. It’s difficult to blame the ref — Vela initiates the contact himself in a very covert way — but this is nothing more than simulation.

Kwadwo Opoku put LAFC into the semifinals in the 71st minute with an empathic finish. Cruz Azul is a cursed club.

What a goal! @LAFC !
Kwadwo Opoku shoots from outside the box to get the 2-1 advantage over @CruzAzulCD! | #SCCL2020 pic.twitter.com/VfLxQse0FU