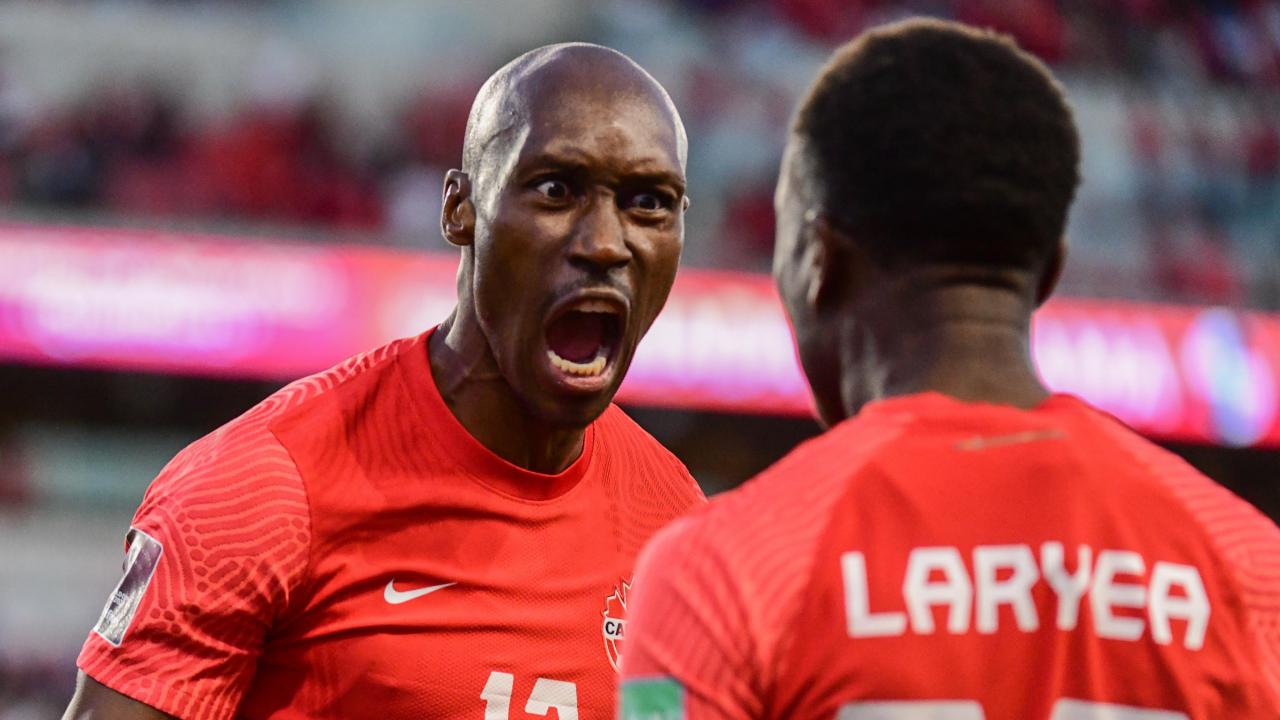 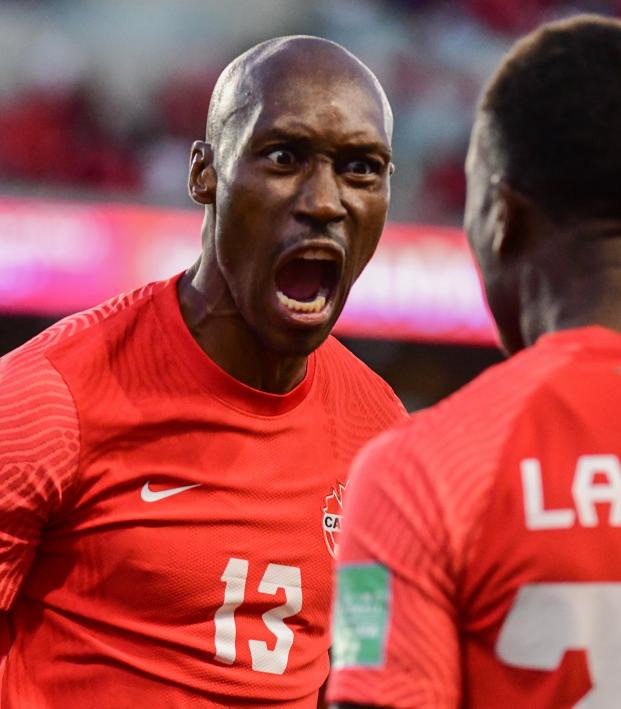 Connor Fleming September 8, 2021
Canada remains undefeated and on the right path to Qatar.

Whisper it — anything more than a whisper and it might vanish — but Canada is on course for the 2022 World Cup (after three games).

The 1-1 draw with the United States in Nashville must’ve stirred something in the Canucks’ plums, because they came out like a side possessed on Wednesday night at BMO Field. Frankly, some of Canada’s play against El Salvador in the opening 30 minutes was disturbingly good, and 38-year-old captain Atiba Hutchinson was at the heart of it all.

How much must this all mean to the man who collected his 88th cap tonight?

This is the fifth World Cup qualifying cycle of an international career that began back in 2003. In the previous four, Canada never even managed to reach the Hexagonal. This is already the closest Hutchinson has ever been to the World Cup.

He thought he was retiring after the 2019 Gold Cup, but Hutchinson couldn’t turn down one last job with a burgeoning golden generation.

“This time around we’ve got a team that is full of talent,” Hutchinson said. “A lot of players that are playing in some places, some good clubs around the world. This time around there’s a different feeling in the squad and for everybody involved.”

Sometimes it’s worth a reminder of what he’s accomplished abroad: seven league titles (four in the Danish Superliga, three in the Turkish Süper Lig), three major domestic cups (Dutch, Danish and Turkish), nearly 200 appearances for Copenhagen, over 100 with PSV Eindhoven and almost 300 with Beşiktaş.

But it’s seeing him in action, like on Wednesday night in Toronto, that makes you realize what a midfield colossus he truly is. This is CONCACAF’s Yaya Touré. He can shield the back four like a converted center back, cover ground like a marathon runner, tackle like his “Octopus” nickname deserves, play simple, play between the lines and operate from box-to-box like he’s a 30-year-old.

He’s still banging in goals — he’s already got one for Beşiktaş this season — and there he was for Canada in the sixth minute, bombing forward from midfield and getting into the box with both El Salvador center backs focused on Jonathan David’s movement.

Atiba Hutchinson gets Canada off to a quick start

But Hutchinson is playing a supporting role to the stars. With Alphonso “They’ll Miss Me When I’m Gone” Davies out because of a knee injury, David is the main attraction, and the Lille striker got Canada’s second just five minutes later. The assist was provided by Tajon Buchanan, who’s quickly establishing himself as another player to watch.

Buchanan got Canada’s third on the hour after being teed up by David.

"We were able to play our game. The important thing was that we didn't give up anything also. We had a clean sheet. Today was a complete performance. We take three points at home and move on"#CanMNT | https://t.co/hishXepRT3 pic.twitter.com/0mWKo2Gtct

Canada returns to World Cup qualifying in a big way on Thursday, Oct. 7 — it’s a trip to the Azteca to play Mexico.