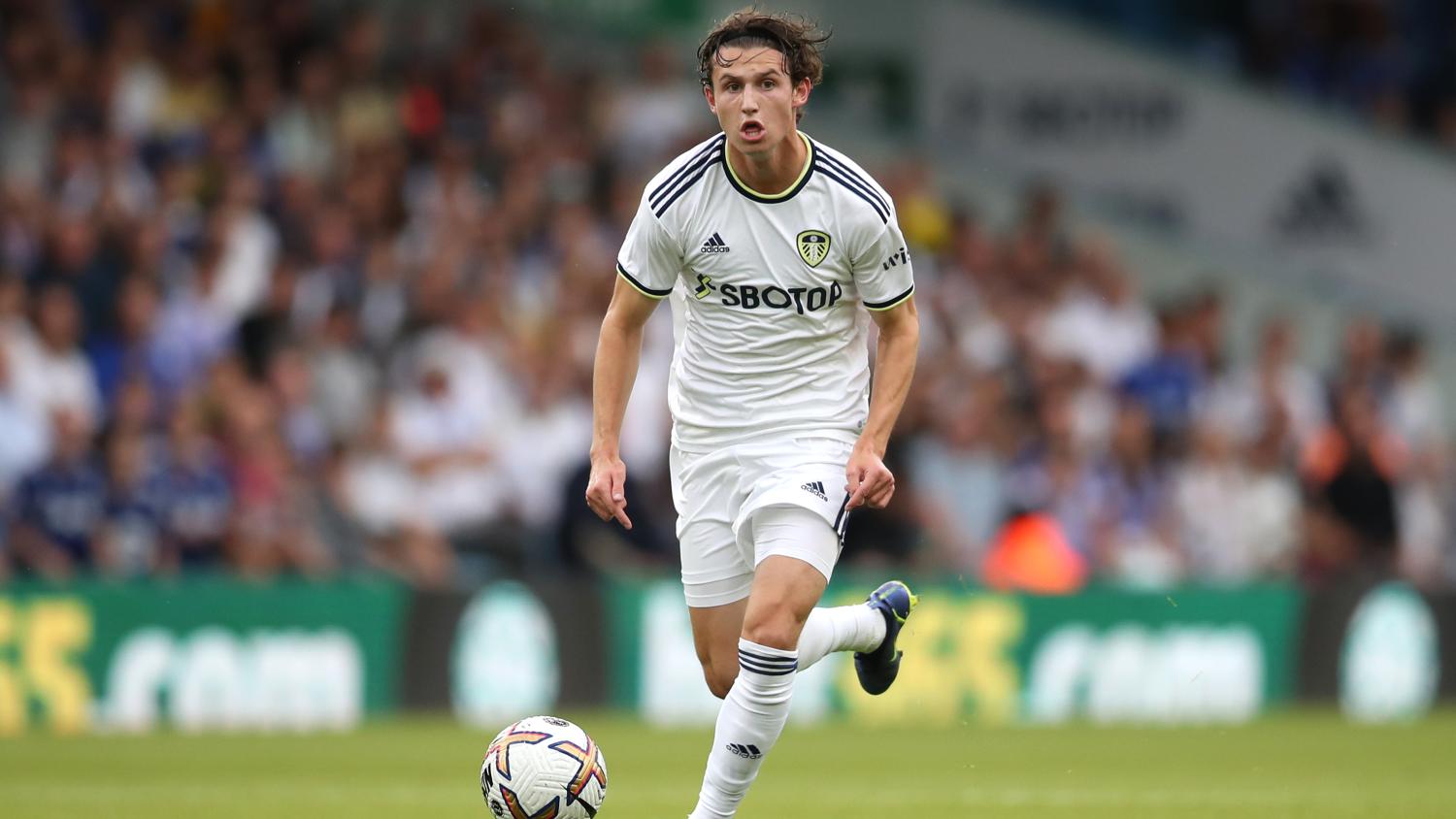 The 21-year-old American is fitting in nicely.
Getty Images

Leeds United completed its final preseason fixture ahead of opening the Premier League campaign against Wolves on Aug. 6, and Jesse Marsch's men delighted a crowd of nearly 30,000 at Elland Road with a 6-2 beatdown of Serie B side Cagliari.

Marsch selected both of his American players in the starting XI with Tyler Adams playing in the midfield pivot role alongside Marc Roca. Brenden Aaronson was in a front three with Rodrigo and Patrick Bamford.

The 21-year-old Aaronson was one of the standout performers — he was named Man of the Match and given a rating of '8' by LeedsLive — with a hat trick of assists.

The first for Bamford was an outside-of-the-boot piece of nastiness that split two Cagliari defenders and met the striker in stride.

The second allowed Rodrigo to tap in at the doorstep.

The third was an out-swinging free kick that defender Robin Koch headed home.

This is a friendly reminder that Aaronson costs just 5.5 in Fantasy Premier League.