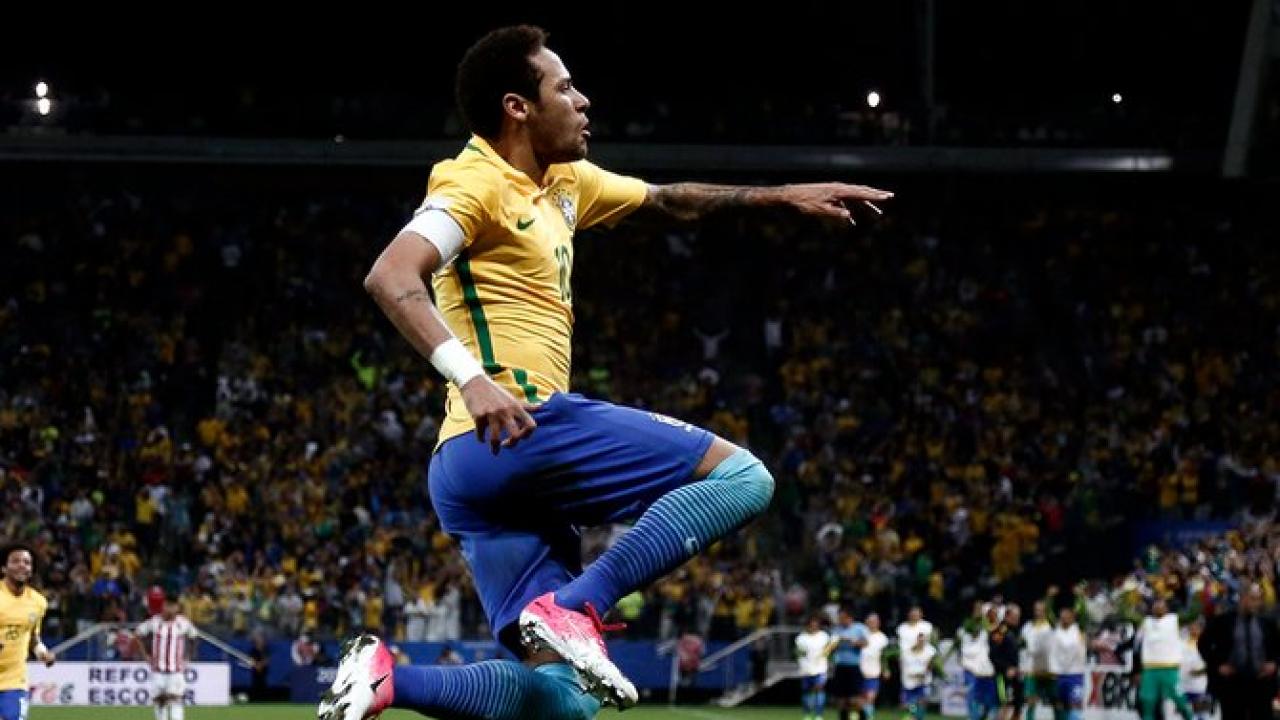 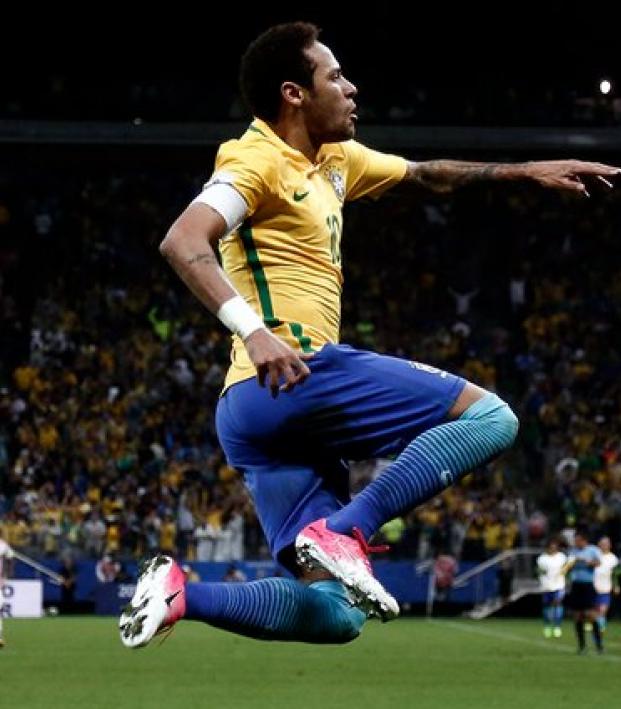 Connor Fleming March 29, 2017
Brazil became the second team to secure their spot at the 2018 World Cup after a beautiful 3-0 victory over Paraguay.

After three straight World Cups of the “Brazilian way” appearing to be nothing more than a fabricated lie engineered by Nike to sell more shoes or a conveniently easy Brazil pregame special for Fox Sports’ Rob Stone, the Brazilian creed of joga bonito is suddenly back in its full glory.

Brazil have become the second side to qualify for the 2018 World Cup, alongside hosts Russia. A team in the CONMEBOL region punching their ticket with over a year to go before the finals, and with four matches still remaining in qualifying, is heinous.

A lot of the credit must go to Brazilian manager Tite. Following Dunga’s firing after a 2-2 draw with Paraguay, leaving Brazil with only nine points from six matches, Tite has led the squad to eight straight qualifying victories and a friendly win against Colombia.

His record as manager stands at nine matches played, nine victories, 25 goals scored and only two goals conceded. It’s been confirmed that these results will see Brazil climb to the top of the FIFA World Rankings for the first time in six years.

Apart from the results, it’s the football that Brazil has been playing that has the nation looking forward to Russia with optimism. The attacking talents of Neymar, Coutinho, Roberto Firmino, Willian and Gabriel Jesus, before his metatarsal injury, have flourished under Tite.

Renato Augusto and Paulinho have been sensational in midfield, and Marcelo is threatening Roberto Carlos’ status as the best left back in the history of the Brazilian national team.

All three of the goals Brazil scored against Paraguay on Tuesday were world-class.

With Brazil looking back to their best and the likes of France, Germany, England, Spain, Italy and Belgium making easy work of qualifying (alongside the realization that the World Cup is now only a year away), it's time to get excited about the greatest sporting even in the world returning next summer.