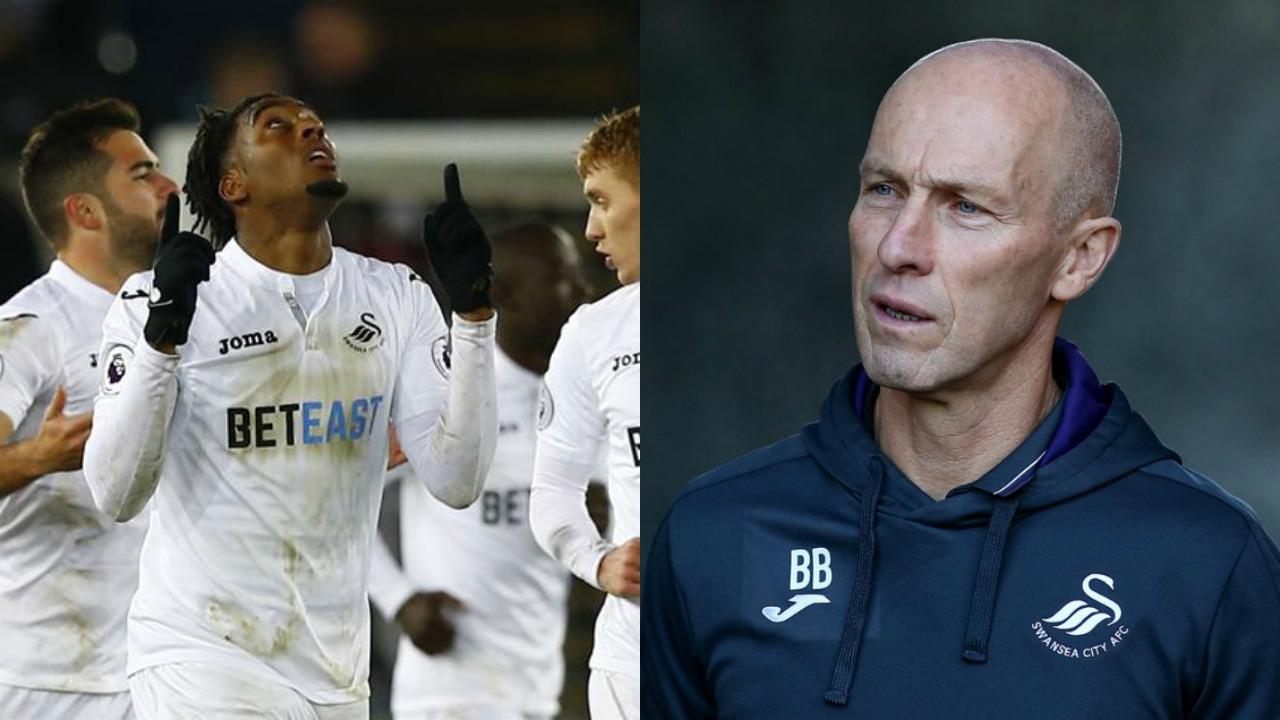 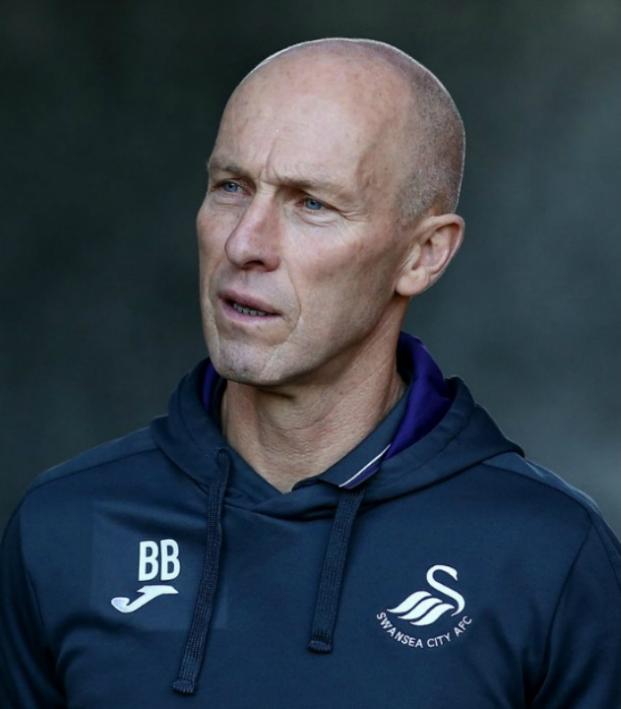 Bob Bradley got his first victory as manager of Swansea City at the sixth time of asking, the Swans earning a vital three points in a nine-goal thriller with struggling Crystal Palace.

Bob Bradley is the first American manager in history to win a Premier League game.

What a way to do it! pic.twitter.com/qcdK85Jjde

Swansea enjoyed a 3-1 lead in the game’s 74th minute, and it looked as though it would be smooth sailing for Bradley’s side. However, Palace responded by scoring three goals of their own in a nine minute span, making it 4-3 by the 84th minute.

With Palace looking like they’d miraculously secured the victory as the game drifted into second half stoppage time, Spanish striker Fernando Llorente provided the game’s final twist. Goals in the 91st and 93rd minutes gave Swansea an unfathomable 5-4 lead which they would barely manage to hold after eight minutes of added time.

Llorente proved to be an inspired substitution from Bradley, but his opposing manager on the day, Alan Pardew, is now almost certainly leading the Premier League’s infamous managerial sack race.

Palace have averaged only 0.71 points per game throughout 2016, good for worst of all 92 professional English clubs. Losing to Swansea, a side that entered the match with only six points from 12 matches, could prove to be the final straw for Pardew.

The victory propelled Swansea above Sunderland at the bottom of the table, and they’re now only three points away from safety.