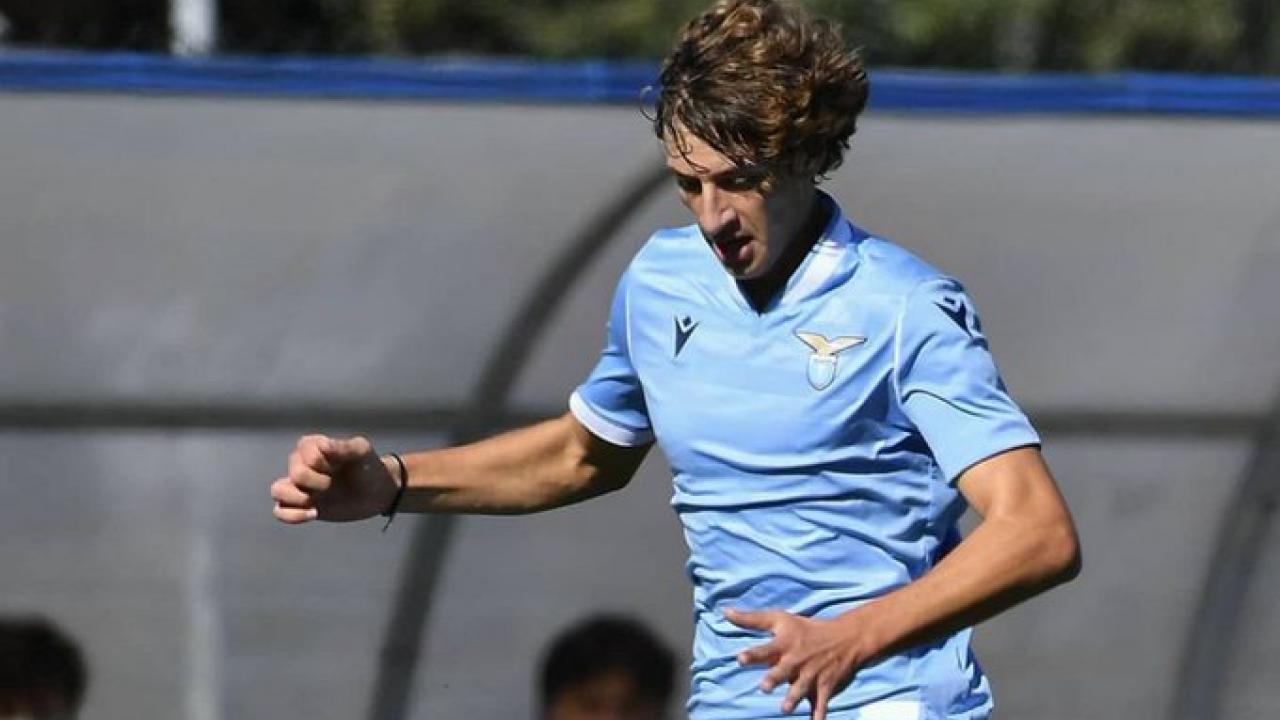 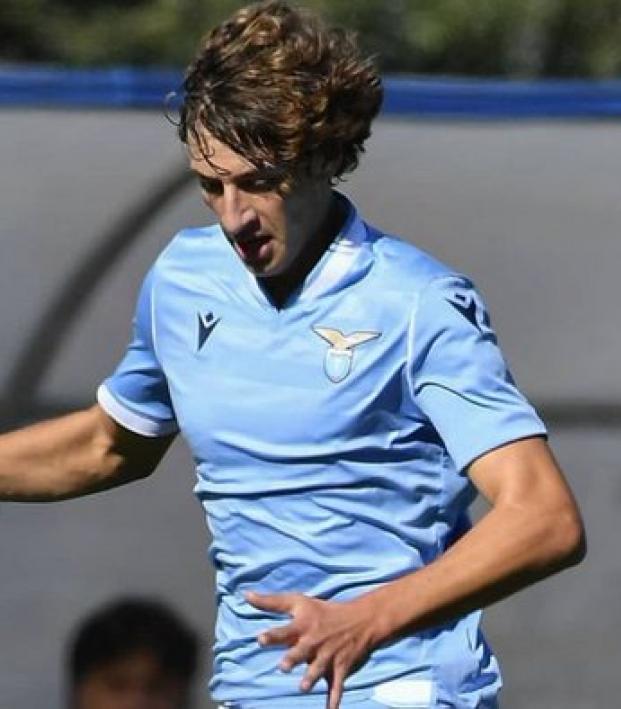 Romano Floriani Mussolini, 18, was called up to the Roman club’s Under-19 team in February and has featured in four of their last five matches, earning a three-year deal.

The teenager, son of Alessandra Mussolini, a former member of the European parliament for the Forza Italia party, posted a picture of himself signing a contract on his Instagram page, where he goes by the name Romano Floriani.

“Thinking back to where I started, I’m very happy to have signed my first professional contract with Lazio, and to spend another three years in this shirt,” he wrote. 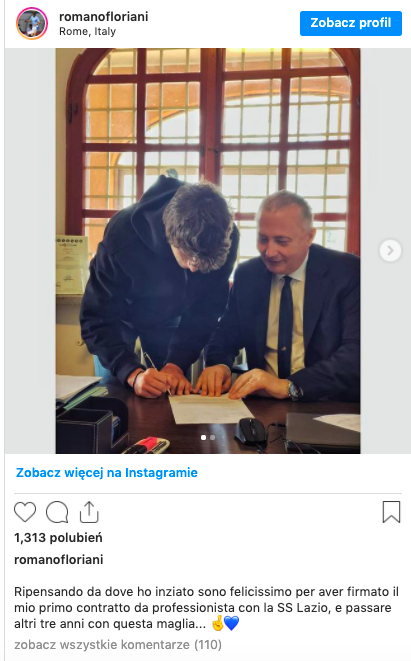 Floriani Mussolini is the third child of Alessandra Mussolini and husband Mauro Floriani, and great-grandson of Benito Mussolini, who was prime minister of Italy from 1922 to 1943 following a fascist coup.

The defender is currently in his final year at the St George’s British International School in Rome, which is close to Lazio’s training ground near Formello. Floriani Mussolini, who has also had a spell in the Roma youth sector, has distanced himself from politics.

“Here at Lazio I’m judged only for the way I play and not because my surname is Mussolini,” he told newspaper Il Messaggero.

A minority of hardcore Lazio fans, known as Ultras, have links to the far right and a history of racist behavior. The club were fined $59,000 by the Italian FA in 2018 after anti-Semitic stickers showing Holocaust victim Anne Frank wearing the shirt of city rivals AS Roma were distributed in the Stadio Olimpico.

In 2005, striker Paolo Di Canio gave a fascist salute to Lazio fans in the Curva Nord after a derby win against Roma. After receiving a ban, Di Canio was reported to have said “I am a fascist, not a racist.” He has since said he was misquoted.