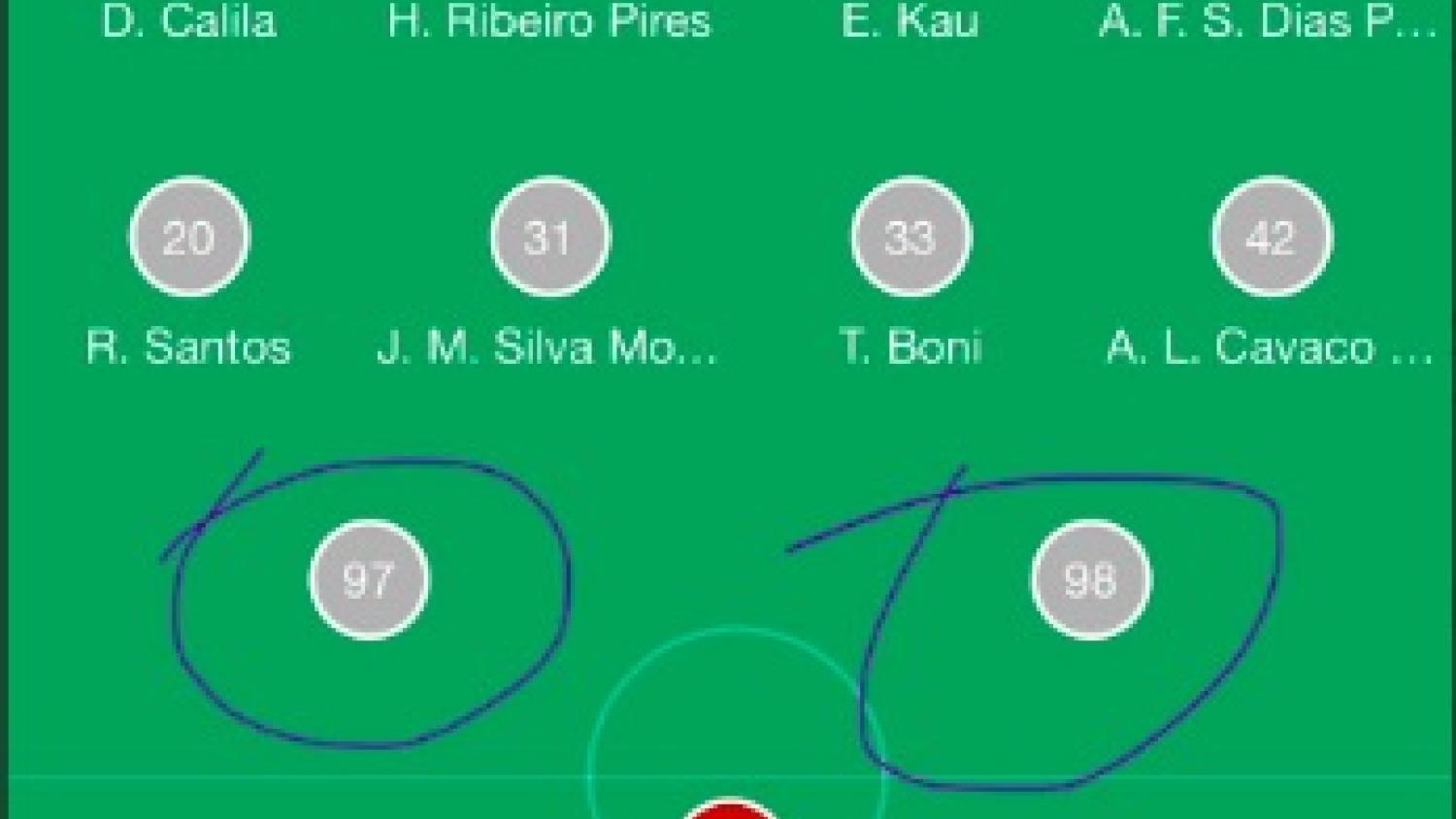 With the outbreak potentially linked to the new COVID variant, the league’s decision to go ahead with the match was shameful.
@tariqpanja | Twitter

LISBON - Benfica's Primeira Liga match at Belenenses on Saturday was abandoned amid extraordinary scenes after their COVID-19-hit opponents were forced to name a team of nine players — including two goalkeepers.

Benfica took advantage of their numerical superiority to rack up seven goals by halftime before Belenenses returned with only seven players for the second period.

The match was then called off two minutes after the break when João Monteiro, a goalkeeper playing in midfield, sat down on the ground unable to continue, forcing the referee to abandon the game which requires a minimum of seven players.

Following a positive COVID-19 test in the squad earlier in the week, a total of 17 cases were reported among Belenenses players and staff, the club's president Rui Pedro Soares told a news conference on Saturday before the match.

Soares told reporters he had unsuccessfully asked the authorities for the game to be postponed.

"In the middle of the afternoon we communicated to the Liga that we didn't want to play the game," he said. "We had eight players who could attend the game and as such they told us that if we didn't attend the game it would be unjustified absence. Playing here today was a shame for all of us."

Soares told Saturday's news conference that defender Cafu Phete had tested positive for COVID, having returned to Portugal on Thursday from international duty in South Africa. Soares added that he was concerned the cases in the squad could be related to the new Omicron variant nL1N2SH0HL.

It was first discovered in South Africa and the World Health Organization (WHO) on Friday classed it as a" variant of concern," saying it may spread more quickly than other forms.

Benfica president Rui Costa said his side had no choice but to play the game on Saturday.

"We did not like to enter the pitch under these conditions," he said. "Benfica was forced to do it like Belenenses. I regret what happened today, a dark chapter for Portuguese football and for the country itself."

Sporting, third in the standings behind leaders Benfica, also released a statement.