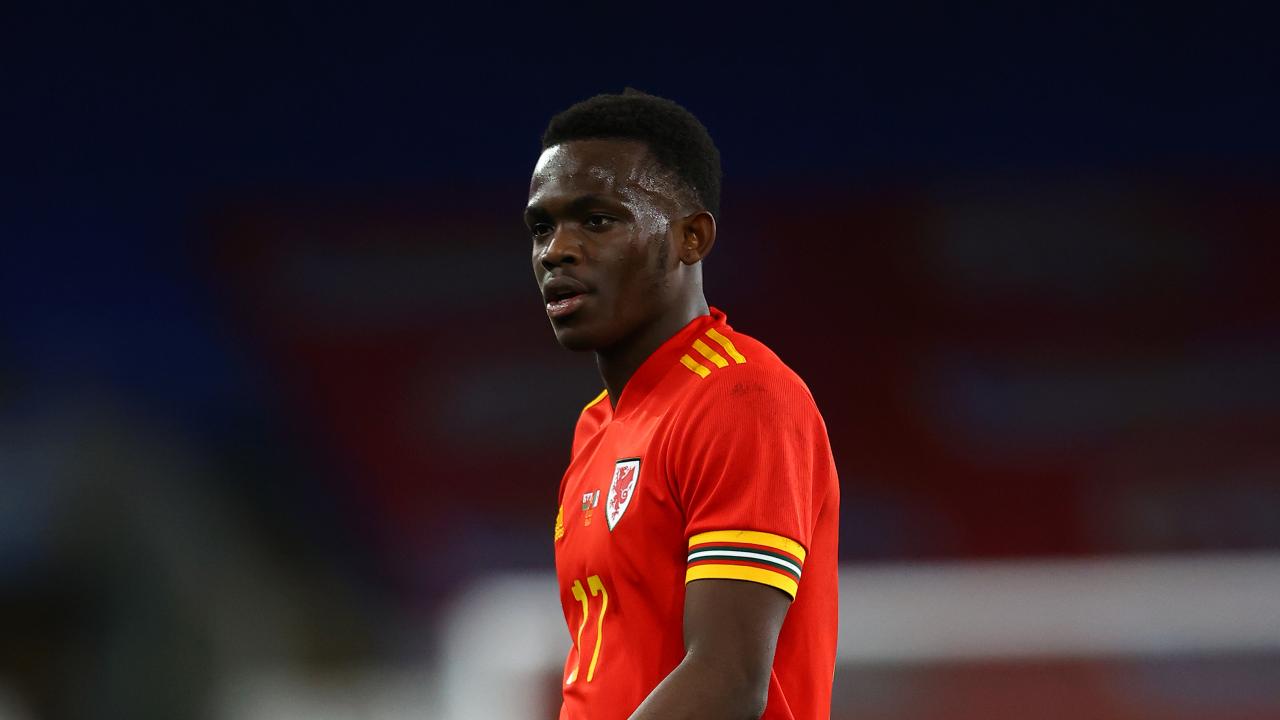 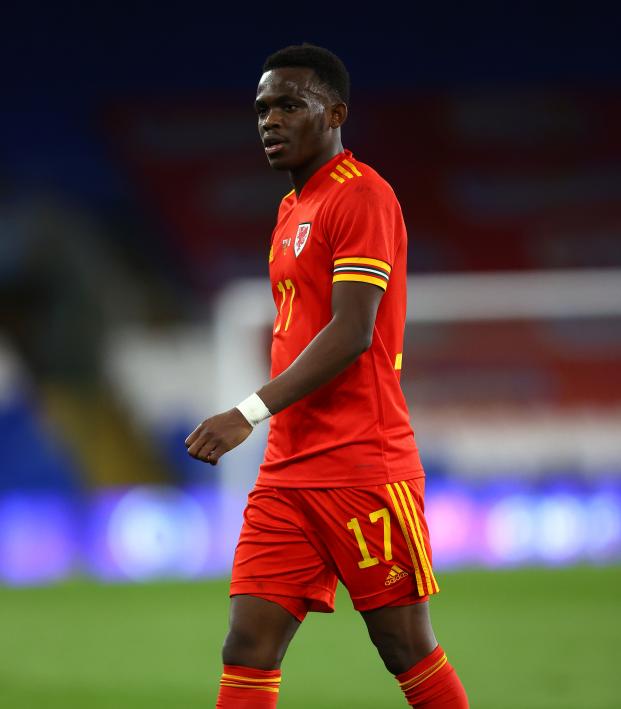 The Football Association of Wales (FAW) said it was "disgusted" by the racial abuse its players received on social media platforms after Saturday's friendly win over Mexico.

"The FAW is disgusted by the racial abuse received by players via social media after last night's game," the FAW said in a statement on Sunday.

"Racism and all forms of discriminatory behaviour are completely unacceptable and the FAW condemns it completely."

The FAW said it was in dialogue with South Wales Police to ensure the incident was reported and investigated.

"The FAW joins other national associations and clubs in urging social media platforms and regulatory authorities to take stronger, more effective and more urgent action against this despicable behaviour," it added.

Matondo posted a screenshot of the abusive messages on Twitter and said Instagram was "doing absolutely nothing" to prevent racial abuse.

"My insta (account) will get taken down if I post any clips from my games though," he added.

And it continues... another week of @instagram doing absolutely nothing about racial abuse. My insta will get taken down if I post any clips from my games though... #priorities pic.twitter.com/TbIrH1aPqy

On Saturday, former Arsenal and Barcelona striker Thierry Henry disabled his social media accounts in a bid to pressure platforms to tackle racism and bullying with the same effort they put into taking down material that infringes copyright.

Instagram has announced measures to tackle online abuse, while Twitter, which took action on more than 700 cases of "abuse and hateful conduct" related to soccer in Britain in 2019, promised to continue its efforts to curb the problem.