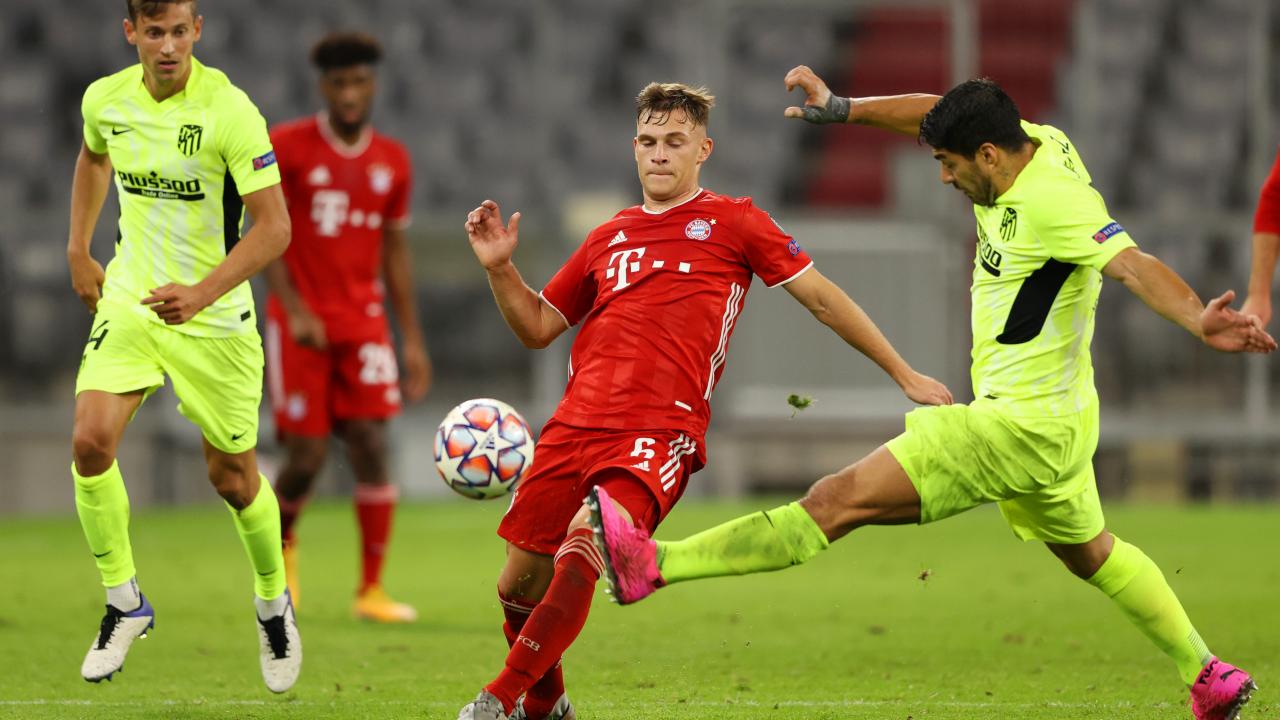 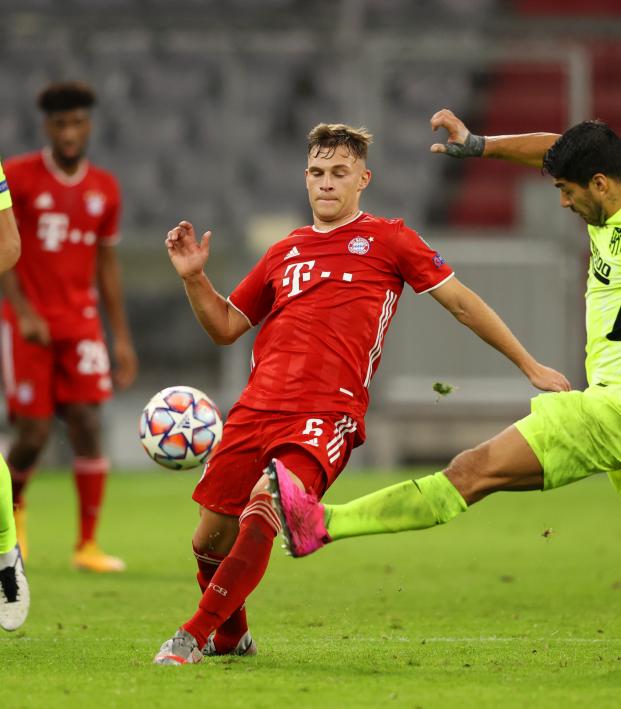 MUNICH, Germany — Winger Kingsley Coman scored twice and set up another goal as holders Bayern Munich crushed Atletico Madrid 4-0 in the Champions League Group A opener on Wednesday to stretch their winning run in the competition to 12 games.

The France international put the hosts ahead with a fine effort in the 28th minute and then set up Leon Goretzka to fire in their second in the 41st.

Fellow France international Corentin Tolisso killed off any Spanish hopes of a comeback with a sensational shot in the 66th minute before Coman twice shook off defender Felipe to bag his second goal of the evening six minutes later.

Bayern, who had won all 11 of their games en route to the Champions League title last season, are top on three points in group, with Lokomotiv Moscow and Salzburg on one point following their 2-2 draw.

The Germans were without their in-form winger Serge Gnabry, who tested positive for COVID-19 on Tuesday.

But they still enjoyed a whirlwind start and hit the post with Niklas Süle in the 15th, though Atlético had more possession in the opening minutes.

Coman did it much better 13 minutes later when he latched onto a Joshua Kimmich cross to score with a fine finish. Kimmich flipped the course of the match by making a sliding challenge to simultaneously prevent a counterattack and set up his assist to Coman.

Kingsley Coman is CLUTCH @FCBayernUS are in the lead! pic.twitter.com/6bT3tBXnJc

Atletico, with only two wins from their previous 10 away games in the group stage of the competition and without striker Diego Costa, came close just once in the entire first half with Luis Suarez.

Joao Felix did find the back of the net right after the restart but his effort was disallowed for offside.

The Portuguese then launched a solo run in the 65th before laying the ball on for Yannick Carrasco, who waited far too long to finish the move.

They were punished for the wasted chance a minute later with Tolisso firing an unstoppable missile from 25 metres. Coman then added their fourth in the 72nd.