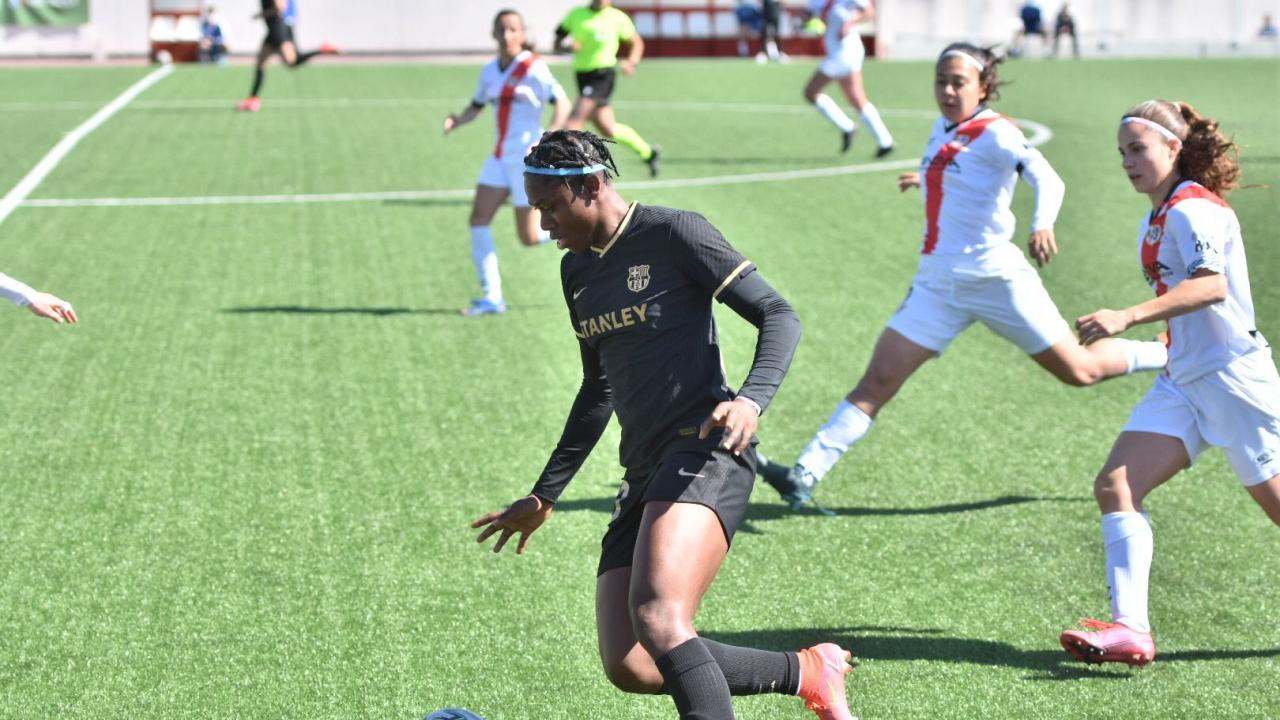 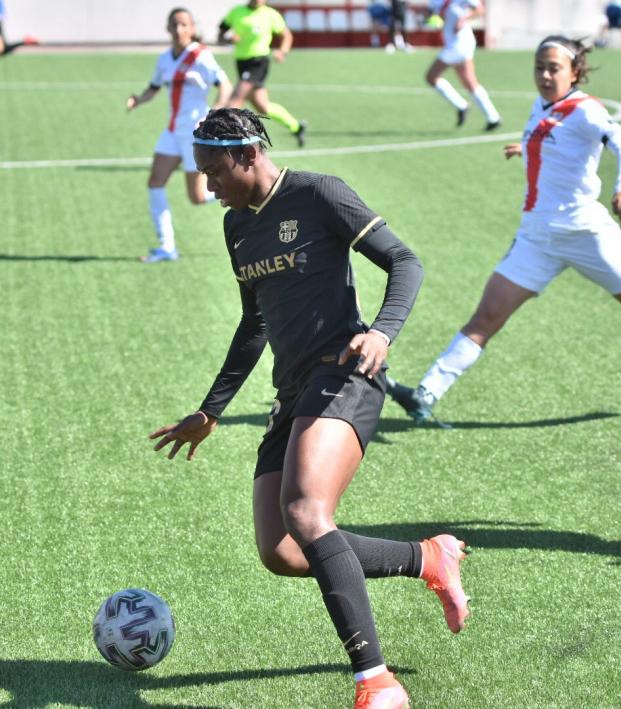 With 20 Straight Wins, This Is The Best Team In Spain Right Now

Reuters March 20, 2021
There’s no doubt the best team in Spain is the Barcelona women, who have dominated the domestic league.

An unstoppable Barcelona won its 20th game out of 20 on Saturday, thrashing Rayo Vallecano 4-0 away from home to continue its record-breaking run in Spanish women's soccer's top flight.

Swiss international Ana-Maria Crnogorcevic and Nigeria forward Asisat Oshoala struck in the first half while France's Kheira Hamraoui and Lieke Martens of the Netherlands completed the rout in the second period.

Barca broke the previous record of 14 straight wins in the Spanish women's league last month and their 20th consecutive victory meant they increased their lead at the top over nearest challengers Levante to 12 points, with two games in hand.

They have scored a remarkable 99 goals in their 20 matches, conceding only three times.

The Catalans were crowned champions last season after winning 19 of their 21 games while remaining unbeaten, before the season was ended due to the COVID-19 pandemic.