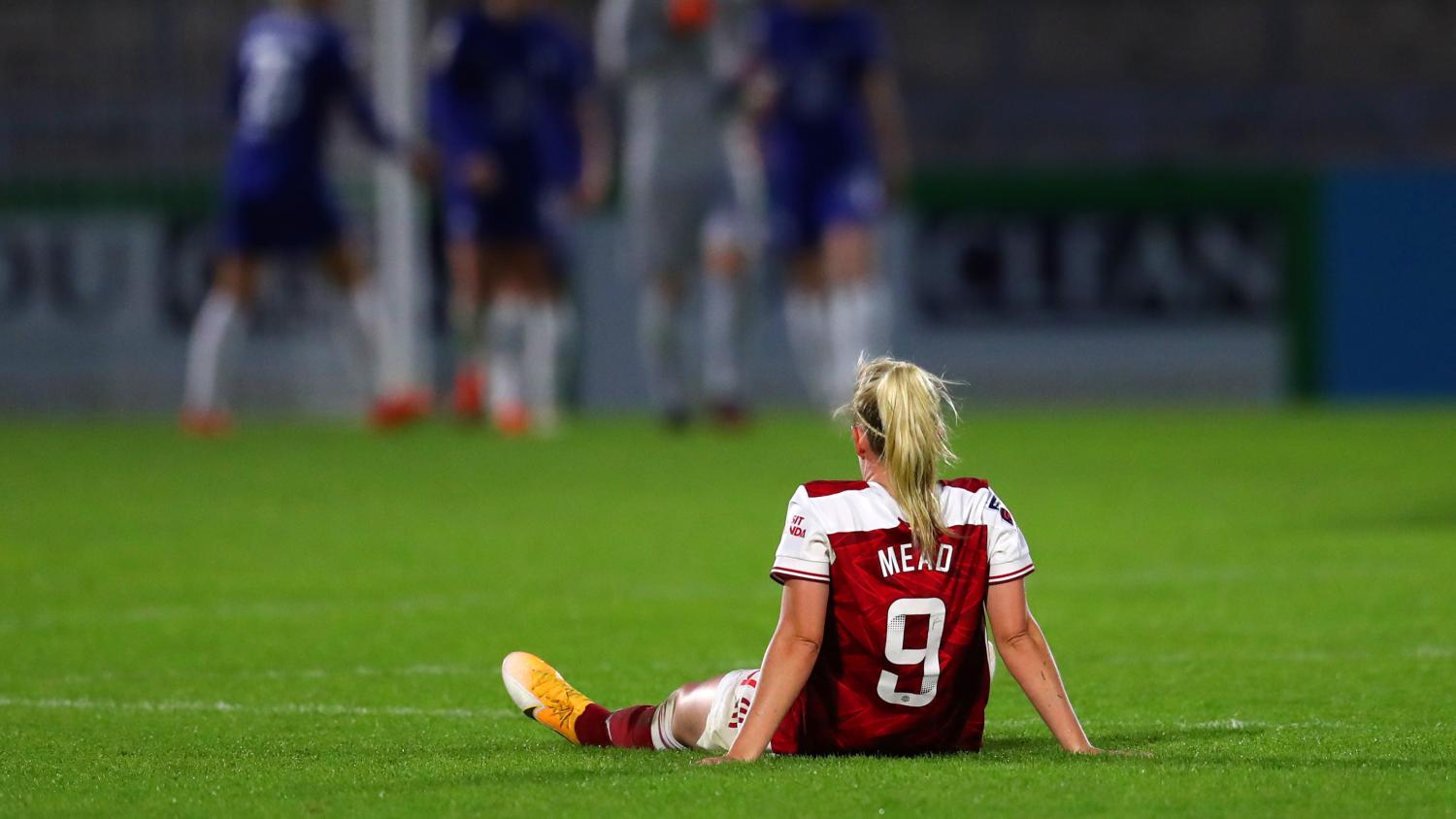 The final 10 minutes of the match were absolutely unbelievable.
Getty Images

It took 85 minutes of play that left very little to the imagination, but Sunday’s FA WSL clash between Arsenal and Chelsea roared into life at the death as Beth Mead’s potential winner was cancelled out by Lotte Wubben-Moy’s 90th-minute own goal.

Sam Kerr still had the opportunity to win it for Chelsea in stoppage time, but her lob drifted wide to spare Arsenal keeper Manuela Zinsberger any further embarrassment.

Arsenal entered the match knowing a win would take them above Manchester United at the top of the table, while Chelsea could move as high as second while maintaining a game in hand on its rivals.

But the match didn’t live up to its billing, leaving the neutral watching on NBCSN desperately hoping for a goal in the final minutes. It arrived in the 86th after Vivianne Miedema broke beyond Millie Bright, whose left knee had been turned into a construct of athletic bandages and kinesiology tape earlier in the match, before finding Mead for the tap-in.

Chelsea almost snatched victory from the jaws of defeat after Niamh Charles played Kerr through, but a draw was probably the fair result.

Nearly a winner at the death from @samkerr1!

Arsenal is second — one point behind United — while Chelsea is third and three points back but maintains that game in hand. Both clubs return to action in midweek for Continental League Cup action.