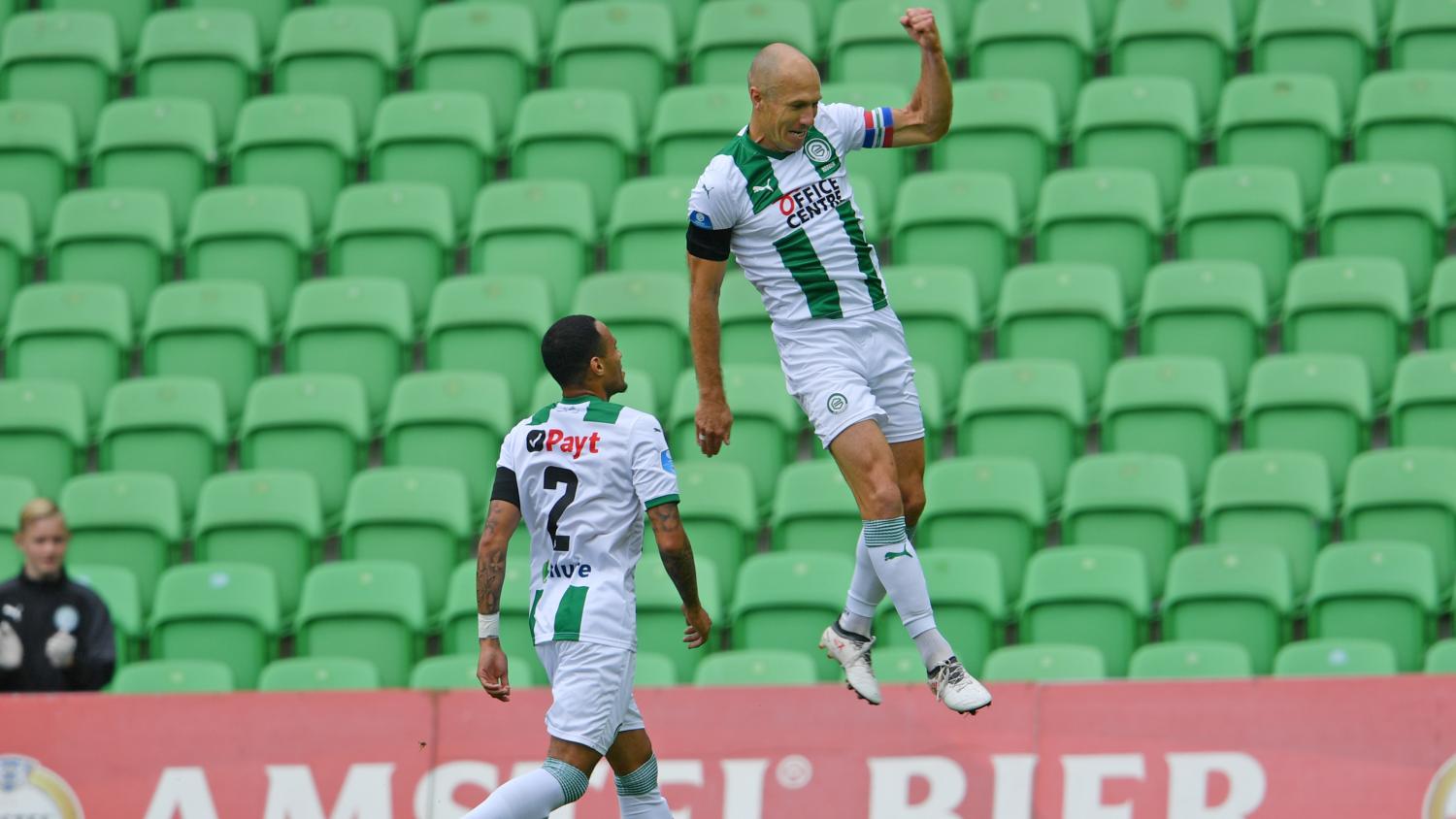 The 36-year-old scored on his debut at Hitachi Stadion.
Getty Images

When Arjen Robben announced his retirement last year at the age of 35, the world bid goodbye to an outrageously talented winger whose troublesome injury history appeared to have finally extinguished his desire to continue.

One of the finest talents of his generation, Robben certainly wasn’t made of glass — you don’t amass 96 Holland caps sitting in the recovery room — but only once did appear in more than 30 league matches in a single season, and that happened back in 2002-03 with PSV.

His final season with Bayern Munich was almost entirely disrupted by a combination of back, knee, thigh and calf injuries, so that decision to retire in July of 2019 seemed understandably final.

However, after a year of rest and relaxation, Robben made an incredible U-turn on retirement, citing a desire to help boyhood club FC Groningen through the difficult times brought forth by the coronavirus.

“It’s great to see how everyone is supporting the club,” Robben said. “I’ve supported the club as well and it made me think about what else I could do for our club. I’ve had many conversations with the club staff. And maybe more than anything I’ve listened to the call of our supporters: ‘Arjen, follow your heart.’

“At this time I’m not sure it will happen. What I am sure of is that my drive will be at 100%. It will be a tough physical challenge but I’m going for it. I’m going to work hard and when everything feels right, I will join the team for the first training of the new season.

“I hope to see everyone as soon as possible because my dream is to play in an FC Groningen jersey. We’re not there yet but one can dream.”

On Sunday — more than 18 years after Robben played his last match for Groningen — Robben made his home debut at Hitachi Stadion during a preseason friendly against Arminia.

With 17 minutes on the clock, Robben did what he does best by dispatching a left-footed shot from outside the area.

Robben’s season begins for real next Sunday in the Eredivisie against PSV, the club that purchased him from Groningen for $4.6 million.