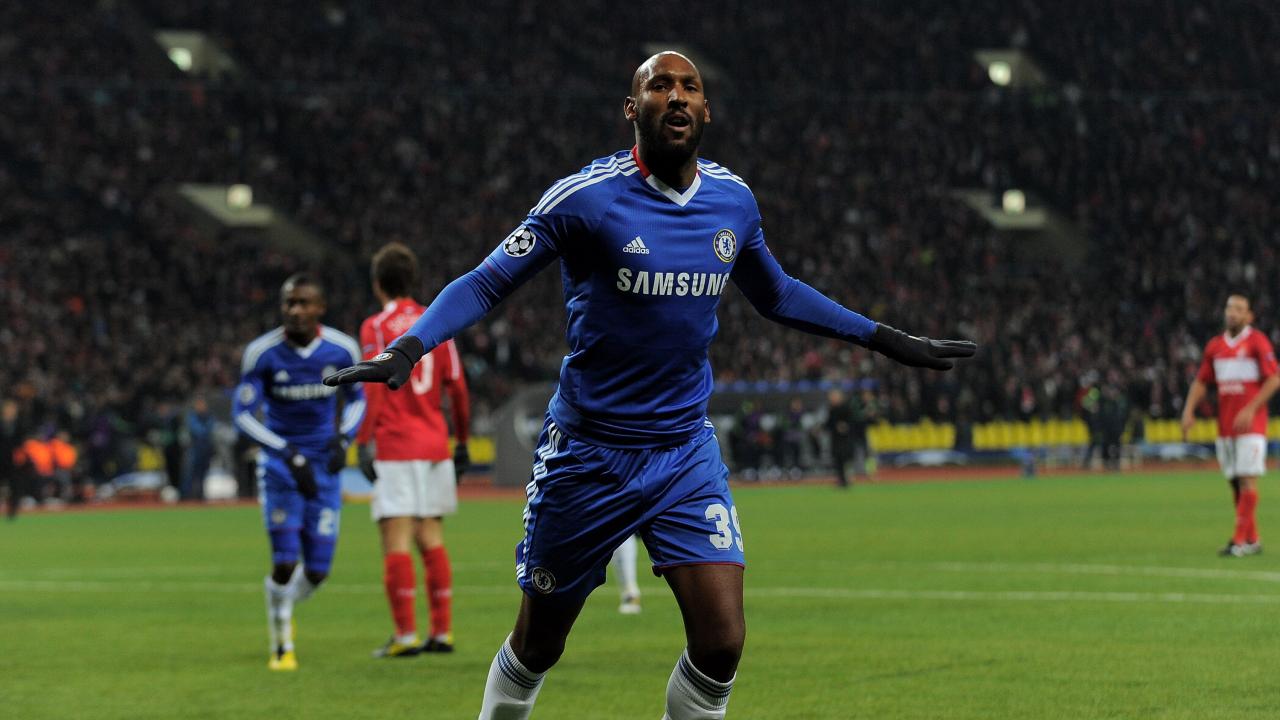 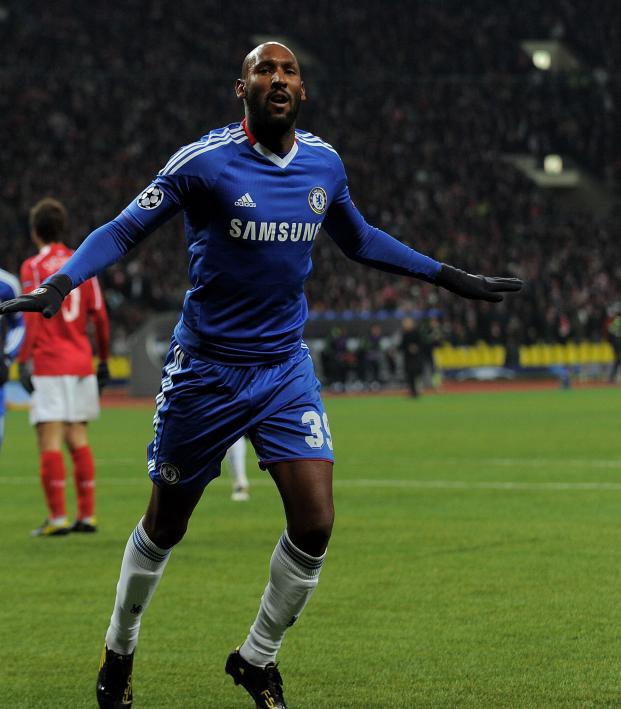 Nicolas Anelka has added a new adventure to his soccer career. The former Real Madrid and PSG player was presented on Wednesday as the new sporting director of the modest Hyères Football Club, a team that is currently in National 2, equivalent to the fourth division in France.

The project of the club from the Provence region, led by Mourad Boudjellal (who tried to buy Olympique de Marseille in August), is to be promoted to professional soccer as soon as possible.

Anelka, who is in charge of transfers and sporting management, has already begun negotiations to bring in players of the level required for the category, including Adil Rami and Yohan Cabaye.

Anelka became interested in team management in 2012. At the time, the French international was playing for Shanghai Shenhua and combined his duties as a player with those of a coach.

It was a task he would repeat years later at Mumbai City and whose reputation has led him leading one of the most ambitious projects in French amateur soccer.