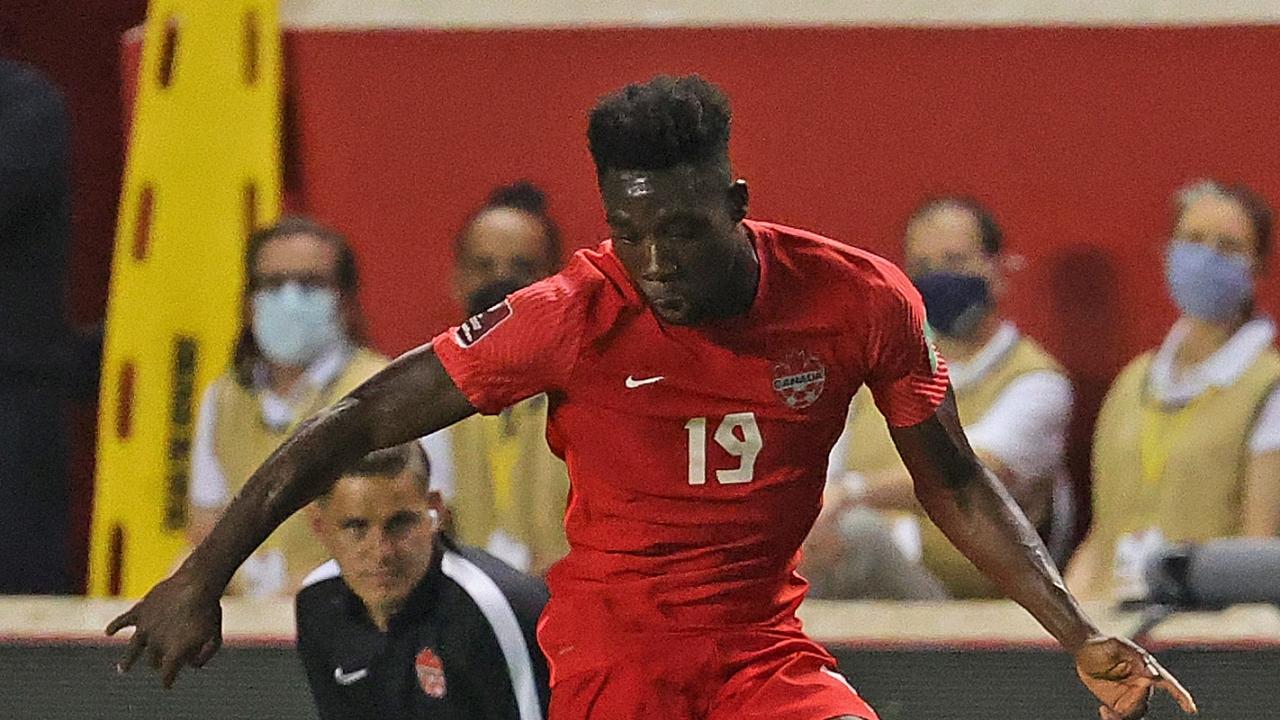 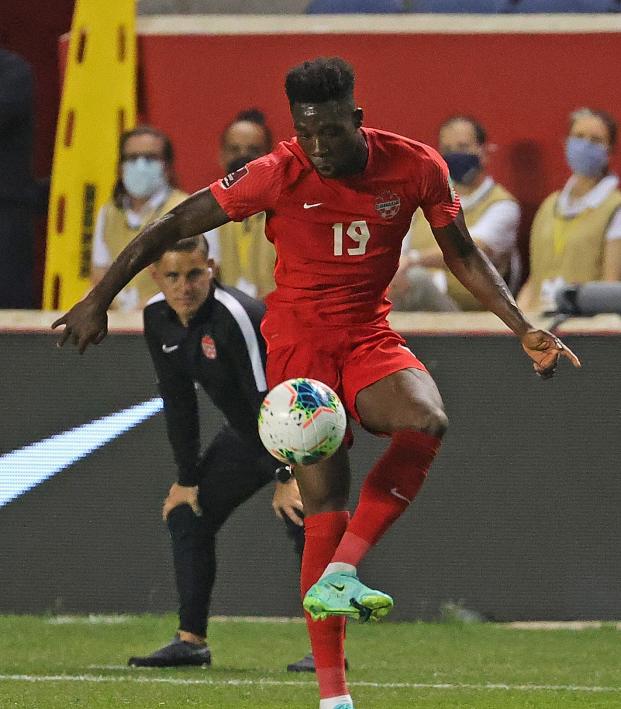 Reuters July 9, 2021
Canada’s Alphonso Davies will miss the Gold Cup after picking up an ankle injury in training this week.

Davies, who suffered the injury during training earlier this week, has returned to German champions Bayern Munich to begin his recovery ahead of the new Bundesliga season.

This year's Gold Cup would have been the third for Davies after he helped Canada reach the quarter-finals in the last two editions of the biennial tournament to determine the regional champion of North America, Central America, and the Caribbean.

In his Gold Cup debut, a 16-year-old Davies won the Golden Boot as the top scorer and helped Canada reach the quarter-final for the first time since 2009.

Through six international matches in 2021 with Canada's national team, Davies has four goals and a team-best five assists.

The Gold Cup is scheduled for July 10-Aug. 1 in the United States.

Canada play their opening Group B match on Sunday against Martinique followed by a July 15 clash with Haiti and July 18 meeting with the U.S.

Mexico, who have won a tournament-record eight Gold Cup titles, are the defending champions.

(Reporting by Frank Pingue in Toronto. Editing by Christian Radnedge)