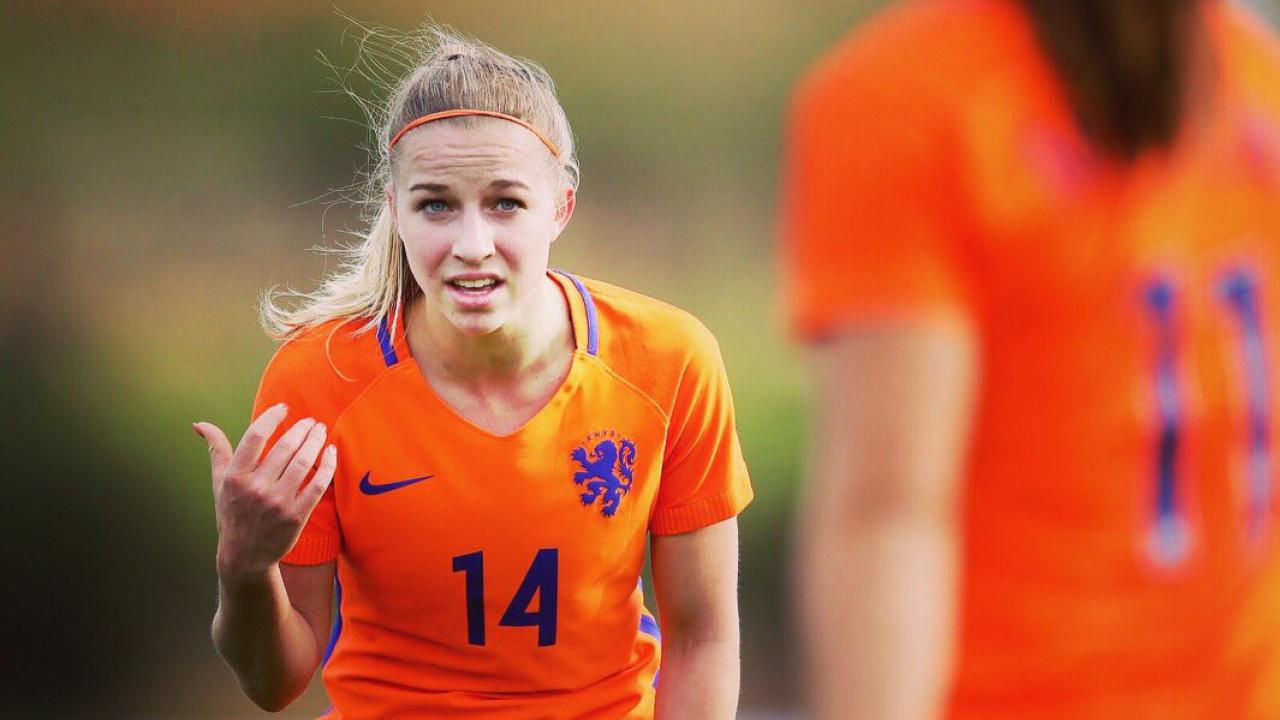 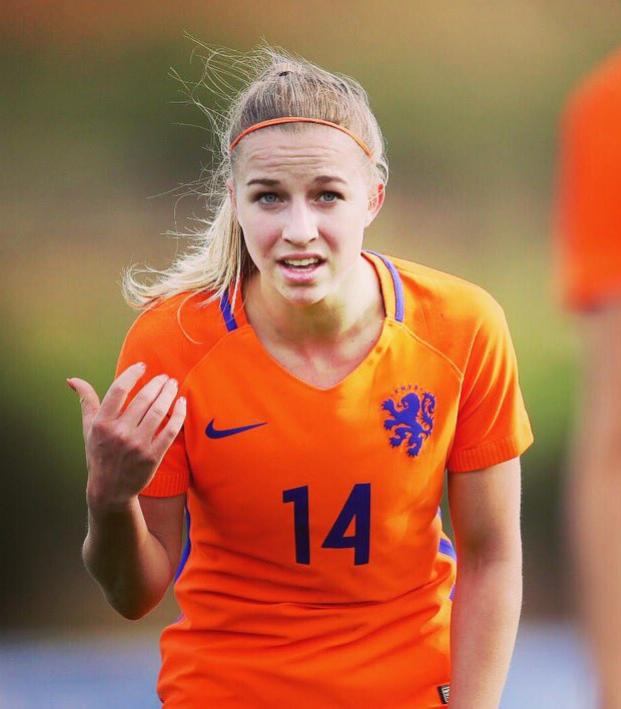 Adding to the list of shit that would never happen in men’s football, the Algarve Cup decided to not play its final on Wednesday, instead awarding both the Netherlands and Sweden first place in the tournament. About two hours after announcing starting lineups for the final, the Algarve Cup announced the match was canceled due to poor weather conditions.

UPDATE: The match between the Netherlands and Sweden has been cancelled due to heavy rain. As a result, both teams will be awarded 1st place. #AlgarveCup2018 pic.twitter.com/POf0HaEIzd

This is a pretty bold move, canceling the final of one of the biggest women’s soccer tournaments this year. While you never want to risk the health and safety of athletes by competing in adverse conditions, you’d think they’d be able to come up with a way to play the match, be it on another day or in another location or both.

Just like forcing the women to play the 2015 World Cup on turf, this is another example of something that only happens in women's football. Imagine the U.S. and Mexico men getting to the Gold Cup final and being told they had to split the trophy. 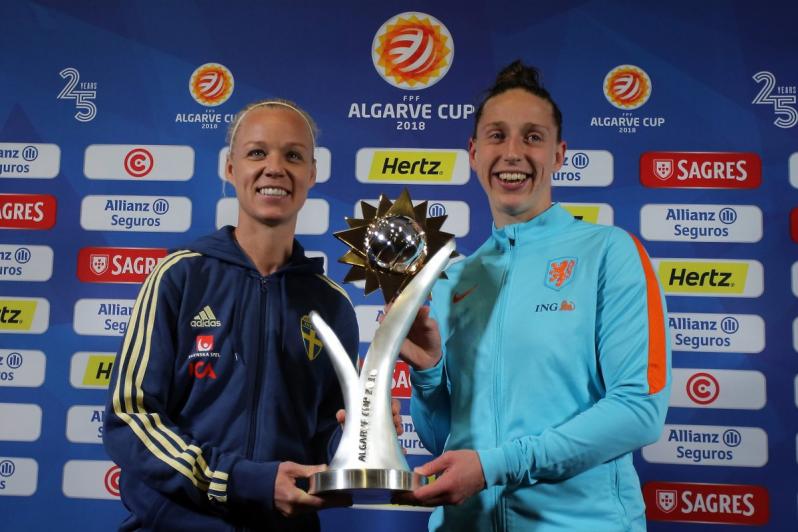 Four of the six matches on Wednesday were completed. China beat Russia and Marina Fedorova 2-1 to not finish in last, Iceland beat Denmark in a shootout for ninth, Canada topped Japan 2-0 for fifth and Portugal edged Australia 2-1 for third. The seventh-place match between South Korea and Norway was suspended.

On the bright side, it appears the Dutch women enjoyed the rainy conditions.