Alex Morgan Leaves For Tokyo In A Week; She Still Doesn’t Know If Her Young Child Can Come With Her 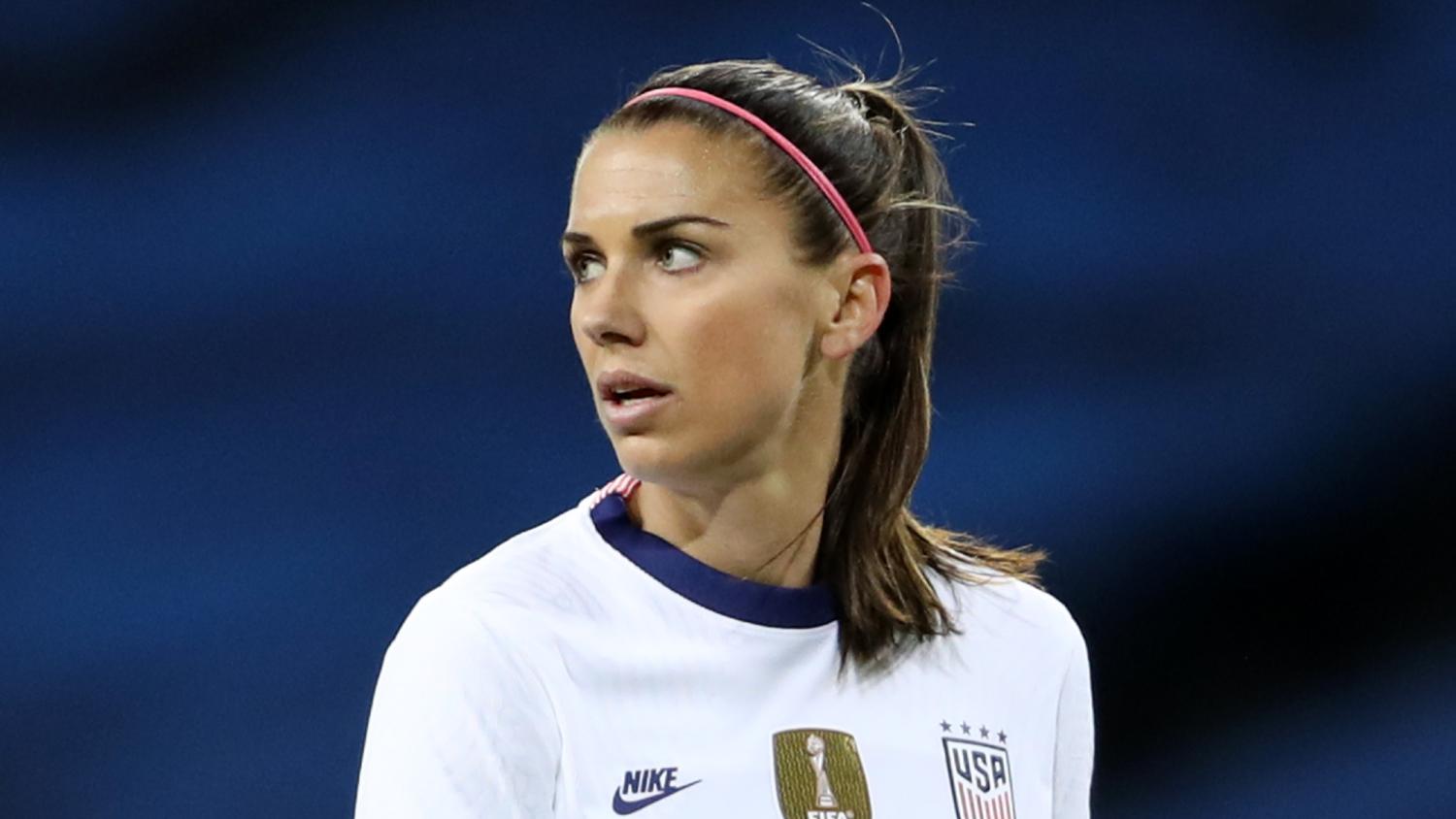 The USWNT star expressed frustration with Olympics protocols and whether or not her 1-year-old child can accompany her to Japan.
Getty Images

U.S. soccer player Alex Morgan leaves for the Tokyo Olympics in a week's time but says she is still unsure whether eased coronavirus restrictions for nursing mothers will allow her to bring her 1-year-old daughter with her.

Some athletes have complained that they are being forced to choose between the Games and their young children but organisers told Reuters on Wednesday "when necessary, nursing children will be able to accompany athletes to Japan".

Organisers have barred family members of athletes from attending the Games due to COVID-19 safety protocols, while foreign spectators have been excluded and limits will be placed on domestic crowds.

Still not sure what "when necessary" even means. Is that determined by the mother or the IOC? We are Olympic mothers telling you, it is NECESSARY. I have not been contacted about being able to bring my daughter with me to Japan and we leave in 7 days. #Tokyo2020 #USWNT #TeamUSA https://t.co/cNGMt8w0Ss

"Still not sure what 'when necessary' even means. Is that determined by the mother or the IOC (International Olympic Committee)?" Morgan tweeted.

"We are Olympic mothers telling you, it is NECESSARY.

"I have not been contacted about being able to bring my daughter with me to Japan and we leave in seven days."

Tokyo organisers told Reuters in an emailed statement that participating countries' National Olympic Committees (NOC) should inform organisers about children who will be travelling with the athletes.

"Children must be within nursing age," organisers said. "NOCs will be responsible for confirming to Tokyo 2020 that children who accompany athletes to Japan require nursing care."

"IOC is having a shocker here," Rapinoe tweeted. "If a mother/father/parent says it's necessary, it's NECESSARY!"

Canadian basketball player Kim Gaucher previously said she was being forced to decide between "being a breastfeeding mom or an Olympic athlete" because she cannot bring her three-month-old daughter to Tokyo.

American long-distance runner Aliphine Tuliamuk had also complained about the issue, saying she "cannot imagine" going to the Games without her breastfeeding daughter.

The Tokyo Olympics, delayed from last year because of the COVID-19 pandemic, will begin on July 23.

(Reporting by Manasi Pathak in Bengaluru; Editing by Peter Rutherford and Nick Macfie)