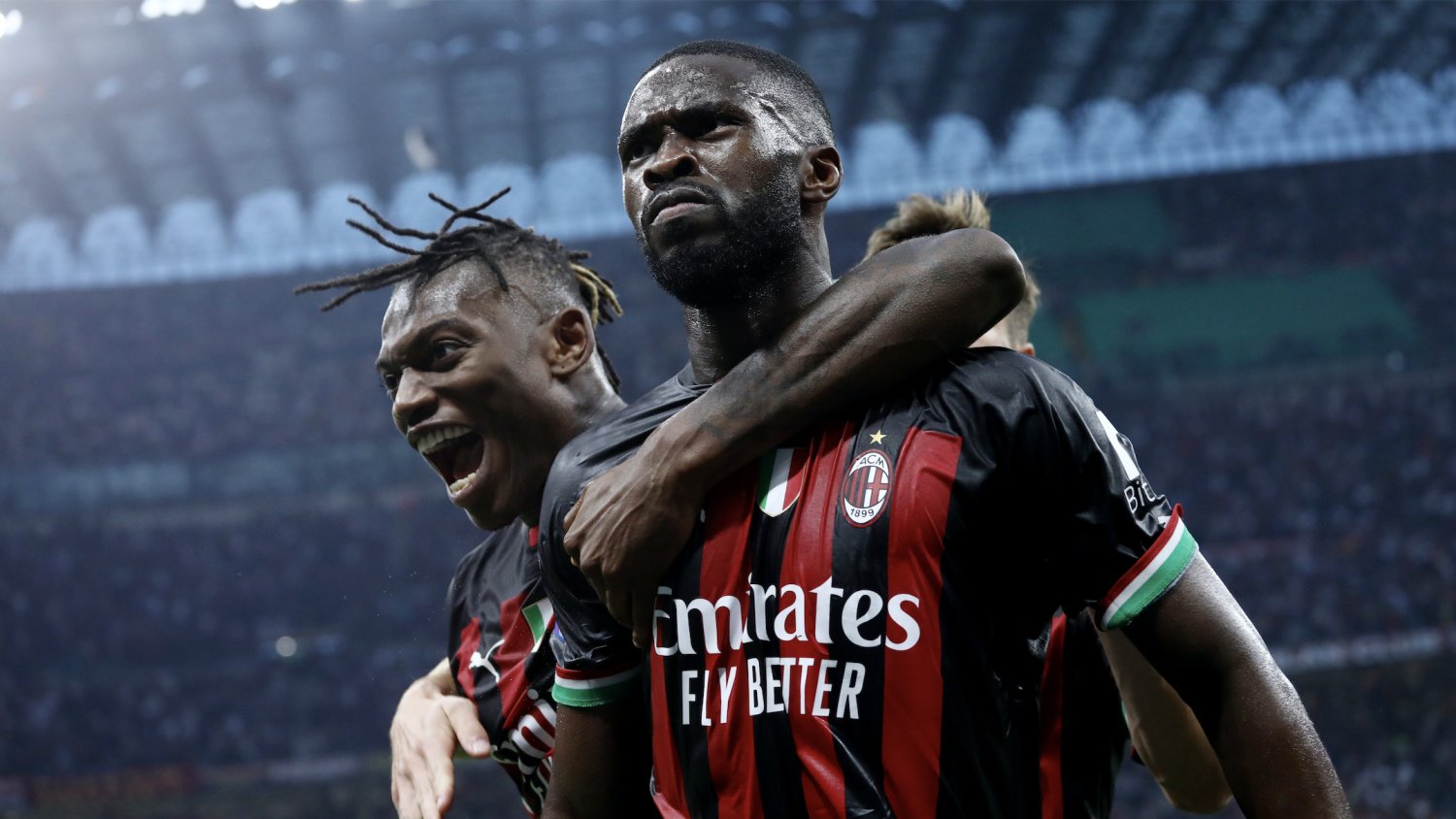 MILAN — AC Milan secured a 2-0 win over rivals Juventus with goals from defender Fikayo Tomori and midfielder Brahim Diaz in a spirited Serie A clash at the San Siro on Saturday.

Tomori made it 1-0 just before the break when he followed up a shot by Olivier Giroud and rifled the ball into the roof of the net, sending Juve goalkeeper Wojciech Szczesny the wrong way.

Just his second Serie A goal. Both have come against Juventus. pic.twitter.com/d3Cs4itFW6

Diaz doubled Milan's lead in the 54th minute when he took advantage of Dusan Vlahovic's mistake and raced towards Juve's goal, finishing off a solo effort with a brilliant strike.

Milan provisionally moved up two places to third in the standings on 20 points, level with leaders Napoli and second-placed Atalanta who both have a game in hand.