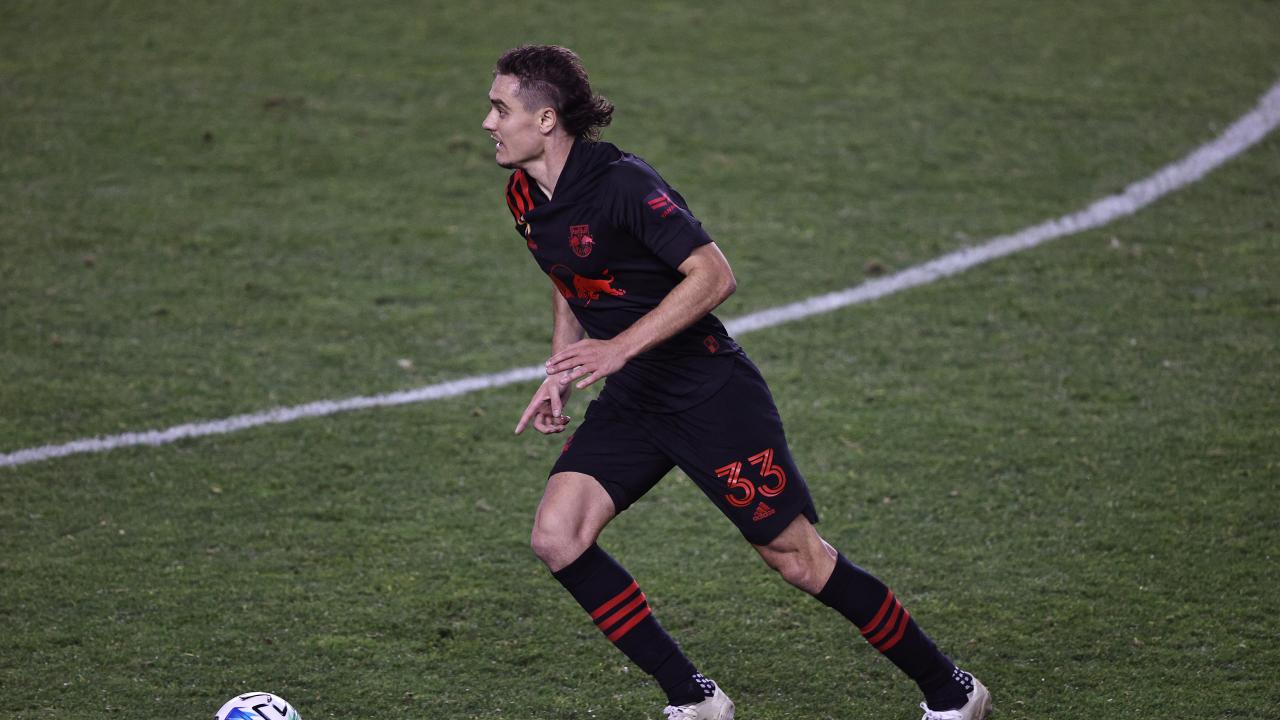 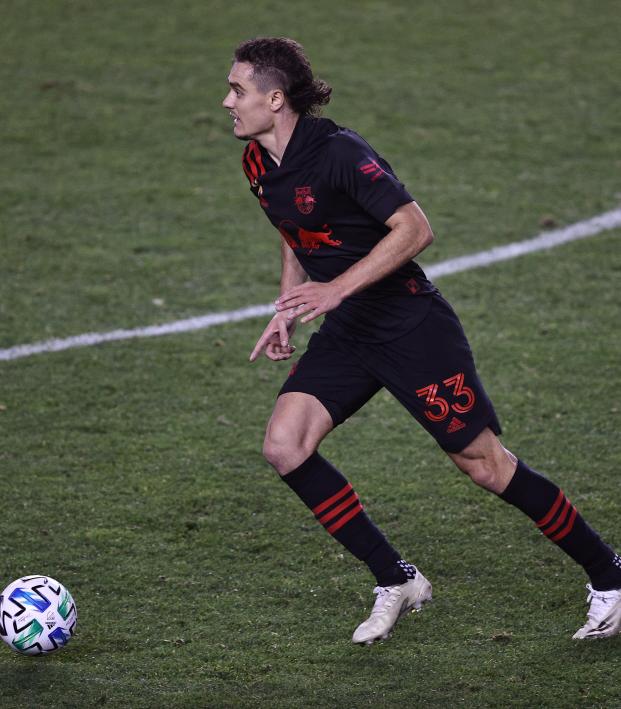 Nick Rumpf January 29, 2021
According To ESPN, the Premier League champions are considering putting in a request to take the USMNT center back on loan.

Liverpool supporters would have found themselves sighing in exasperation when Joel Matip came off injured at halftime against Tottenham on Thursday.

There is a genuine argument to be made that, when fit, Matip is a top-five center back in the league. Much to the chagrin of Reds everywhere, the Cameroonian international is seldom fit for more than a few games at a time. He was substituted at halftime against Fulham due to injury, subsequently missing out against last month's game against Spurs, before returning against Crystal Palace.

Matip made it through the 7-0 win unscathed but had to come off at the hour-mark against West Brom with an adductor injury. He missed three games before passing fit to take on Burnley and looked strong in the first half against Spurs on Thursday but was replaced by Nat Phillips for the second half after sustaining an injury to his ankle ligaments.

Liverpool, already forced to play Fabinho out of position at the back for much of this season, now has no recognized senior center backs fit and the Brazilian midfielder will also miss the weekend's game against West Ham.

The defensive crisis prompted Jurgen Klopp to subtly hit out at owners FSG for the first time recently as his frustration built.

“I am not a 5-year-old kid any more and if I don’t get what I want I start crying," he said ahead of last weekend's FA Cup tie with Manchester United. "Most of the time in my life I didn’t get what I want, to be honest, so we are all pretty much used to that. I am responsible for a big part of this football club but there are people who are responsible for the whole thing and I cannot make their decision. I know they are with us and I know they want to support us and they do."

After losing Matip for what could be an extended period, he said: "If you have a center-half available at a reasonable price, and one with the quality we need, then send me a message. ... You can imagine that we can think about everything. We think the whole time it's about doing the right thing. I'm not picky but we need to find the right player."

As defenders continue to drop like flies at Anfield, ESPN's Jeff Carlisle reports that the champions have an eye on New York Red Bulls defender Aaron Long as a stop-gap solution to the crisis. Long, the 2018 MLS Defender of The Year, has made 120 appearances for the Red Bulls so far and is likely to be available on a short-term loan as the MLS season does not kick off until April 3.

While something of a left-field shout, Liverpool finds itself in dire need. Klopp stressed that it was not just about bringing a body in, praising stand-ins Nat Phillips and Rhys Williams, and Liverpool apparently believes Long has the requisite quality to cope with the challenges of the Premier League and Champions League. He has also been linked with a move to Championship high-flyers Reading this month. The Reds are also being linked with other options, but at this late stage in the window, some of those links are bound to be pure speculation and paper talk.

For his part, Aaron Long is currently taking part in the USMNT's January camp. With days left in the window, any potential move would have to be completed quickly.