Ivan Anich March 23, 2015
Disgusted with how their club has been run, AC Milan’s fans boycotted their club’s match. These photos from match day are some of the creepiest, most disconcerting images you’ll see all year.

For those of you who haven’t paid any attention to Italian soccer recently, things are not going well. The quality of play has dropped considerably from the league’s glory days. The refereeing has been lambasted by its clubs’ own official twitter accounts. And former giants of Italian and European soccer AC Milan and Inter Milan have become shockingly average. As recently as 2010 both of these clubs were either winning the Champions League or were in serious contention for it. Now? AC Milan fields a team headlined by Stephan El Shaarawy and Keisuke Honda, both quality players nowhere near the status of say, Zlatan Ibrahimovic, prime Samuel Eto’o, or slightly younger and prime Andrea Pirlo.

The fans of AC Milan have had enough. They do not like seeing their club sell world-class players and replace them with mediocrity, and have decided to take action. Over the weekend, the AC Milan faithful boycotted their match against Cagliari, leaving the stadium empty except for a few stragglers here and there. Many of which hoisted signs into the air and onto the stands, voicing their disapproval.

The resulting images from that day are downright erie. What used to house 80,000 now only has a few hundred. You can almost hear the echoing emptiness of the stadium. The signs reading “THIS IS THE END” and “GAME OVER” only add to the feeling. Things aren’t right in Milan, and they sure looked it that day. 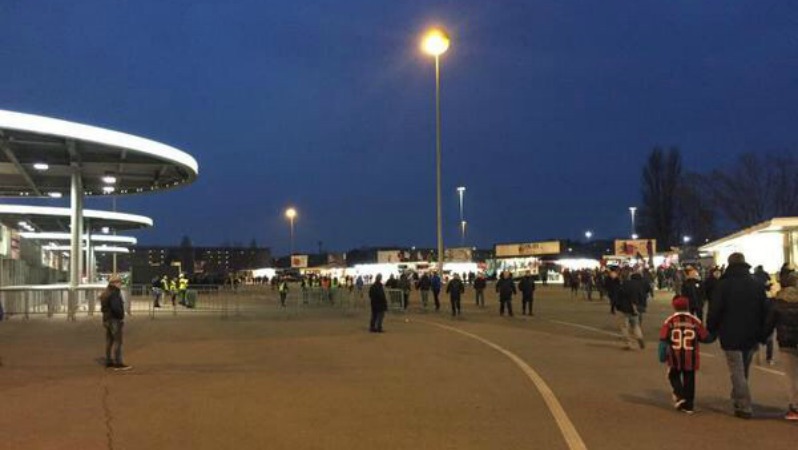 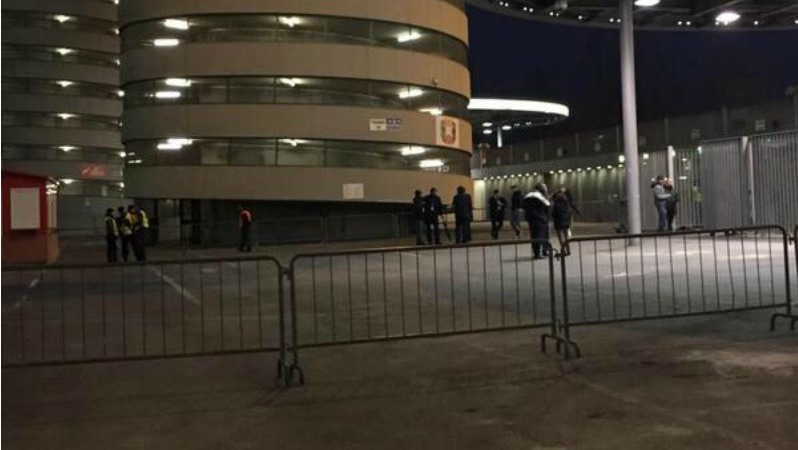 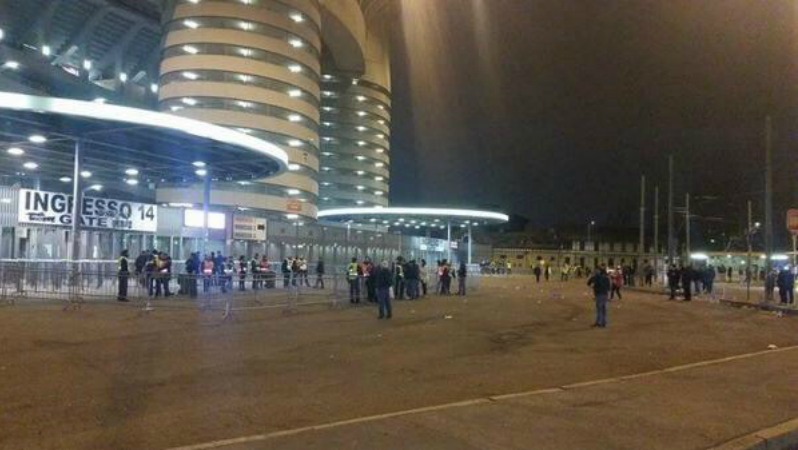 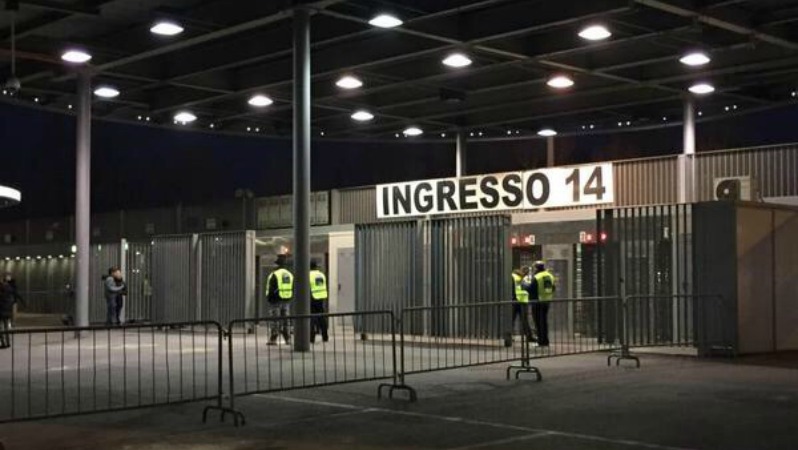 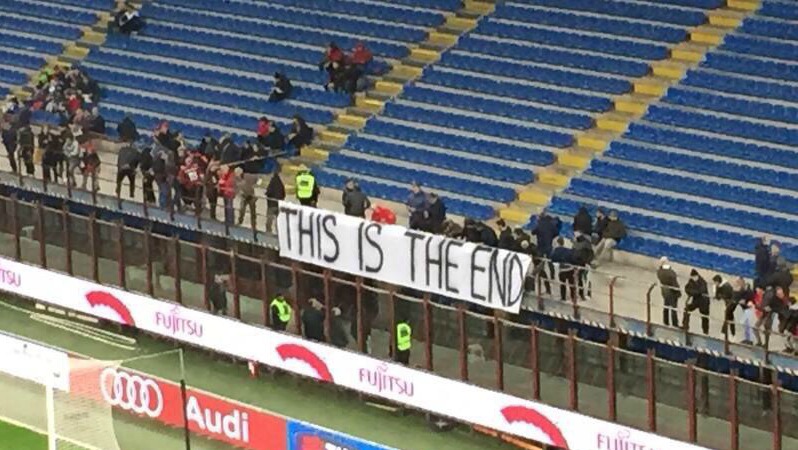 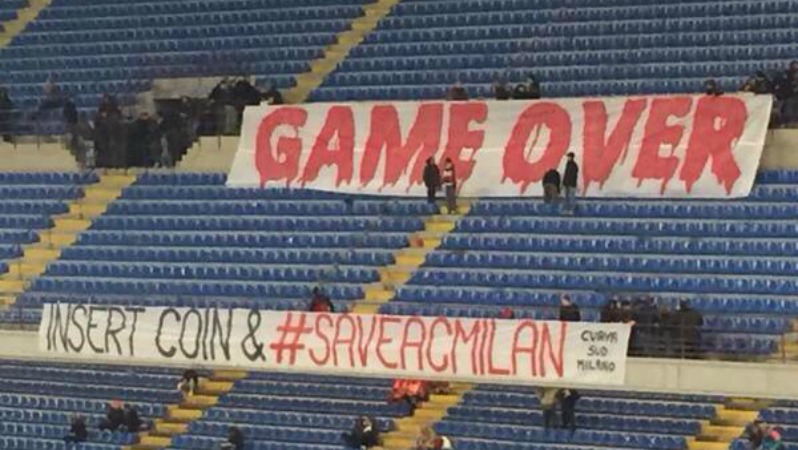