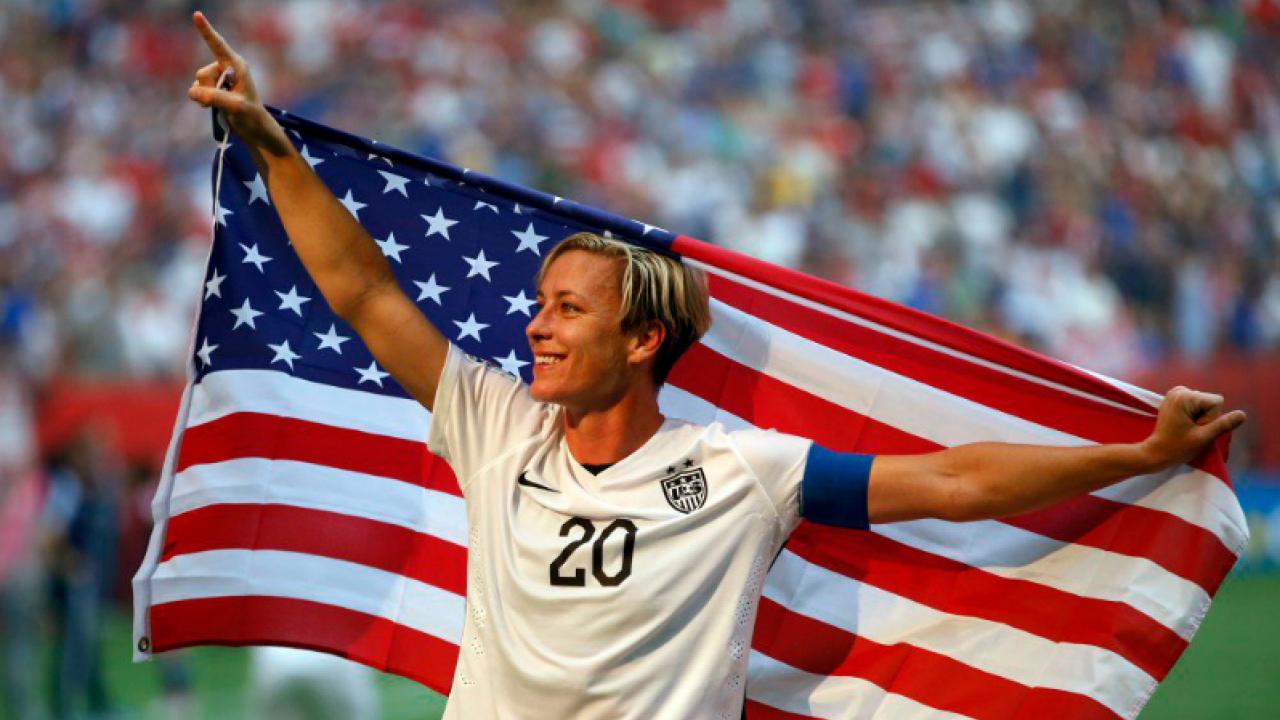 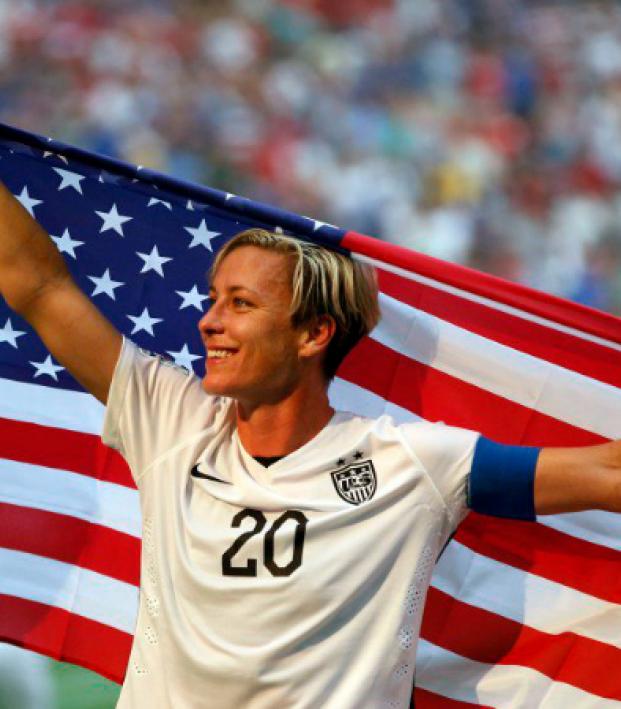 Jamie Bartlett December 16, 2015
Tonight, a legend will play her last professional game. Let’s look back at the moments that made Abby Wambach one of the best soccer players in the world.

Tonight in New Orleans, Abby Wambach will make her final appearance in professional soccer. It will be her 255th cap for the stars and stripes, a mark that puts her behind some names you’ve probably heard: Lilly, Rampone, Hamm, Foudy. After finally winning a World Cup this summer, she will step off the field as the most decorated U.S. player in history.

More notably, she will leave as the player – man or woman, of any nation – with the most international goals at 184. The closest active male footballer is Miroslav Klose with 71. Take note, her head is the seventh leading scorer in the world. Just her head.

It’s likely Abby will play only part of a half tonight against China, but expect her teammates to feed her some perfect through balls to reach a round 185.

So, let’s celebrate this legend and look back at Abby’s best moments from the last 15 years:

Some of you might remember the WUSA league in the early 2000s. A few of you will remember that Abby started her professional career with the Washington Freedom alongside fellow legend Mia Hamm. I might be the only one who remembers Abby scoring both goals in the championship, including this sliding left-footed volley. Watch the whole thing to experience the dramatic lead up. Otherwise, skip to about 3:10.

Abby showed us what is truly important in her life after she officially became a World Cup champion by running over to her wife Sarah Huffman and embracing her.

Breaking the hearts of Brazilians in overtime became habit for Abby after she finishes this overtime header from Lilly’s corner. You’ll have to fast forward past the 2 hour mark to catch this beauty.

Abby took on FIFA before it was cool. After discovering the crappy turf situation for this year’s World Cup, Abby along with more than 40 other players sued FIFA for gender discrimination. While they ended up dropping the lawsuit to play the game, FIFA officials have been arrested, so Abby wins.

Proving she is truly a badass, Abby smashed her head with another player during an Olympic qualifier with Mexico. With blood literally gushing from her forehead, rather than walk off or take a sub, she straight up got the skin stapled closed on the field. No Big Deal.

Only the best player in the world could handle this type of pressure. Down by 1, in the 122nd minute of the 2011 World Cup semi-final, against rival Brazil, Abby somehow avoided the keeper’s outstretched hands to perfectly redirect the on point cross from Megan Rapinoe. The USWNT went on to win the game in penalties.